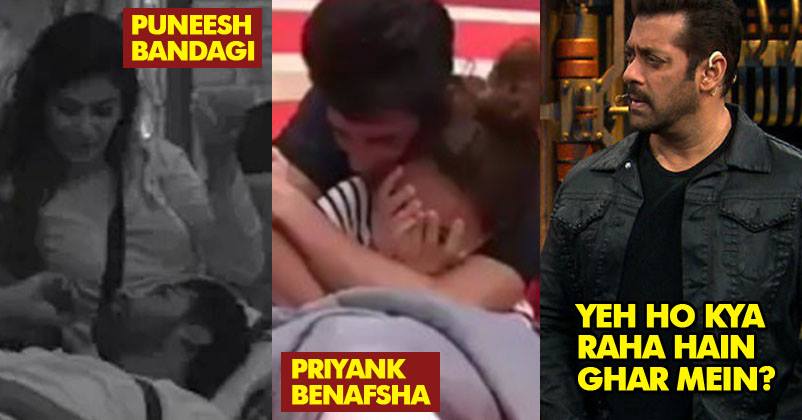 There is no denying the fact that Bigg Boss 11 is a controversial show but now sensuous elements have also been added to the show, thanks to Bandgi Kalra and Puneesh Sharma. They are displaying their affection for each other in a quite frank manner. We have seen them having dirty talks, doing naughty things on sofa, indulging in cuddling and getting into each other’s sheets when the lights are turned off. 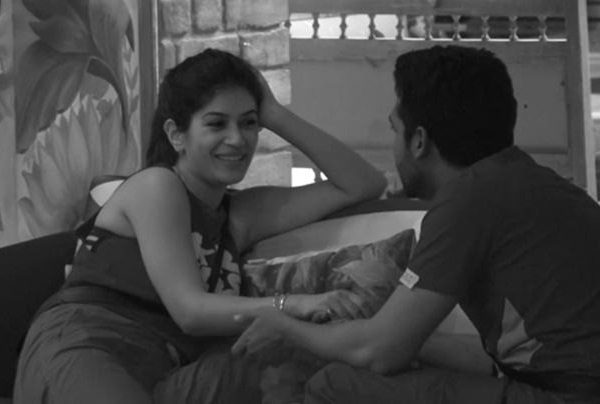 Salman Khan, the host of Bigg Boss 11, has warned them that their families are also watching the show; however, the warnings are not having any effect on the couple and they are in mood to stop their PDA.

Nevertheless, it seems as if they have got competition inside the house. Yes, you guessed it right! We are talking about Priyank Sharma and Benafsha Soonawala. When the Tuesday’s episode was close to its end, they both were seen getting cozy.

Benafsha and Priyank were sleeping on the same bed but they were using different blankets. In the meantime, Benafsha slipped her leg inside the blanket of Priyank and this was noticed by Puneesh and Bandgi. Puneesh wakes up Hiten Tejwani and told him about it.

It is being alleged that Puneesh and Bandgi are faking their relationship in order to get the attention of audiences.

Benafsha and Priyank have accepted that they have feelings for each other on the camera and they have reached a level where they are more than “just friends”.

Priyank’s girlfriend Divya Agarwal was very upset with this behaviour of Priyank and decided to break-up with him while Varun Sood, whom Benafsha was dating before going inside the house, is in the mood to let Benafsha come out and make the whole thing clear. 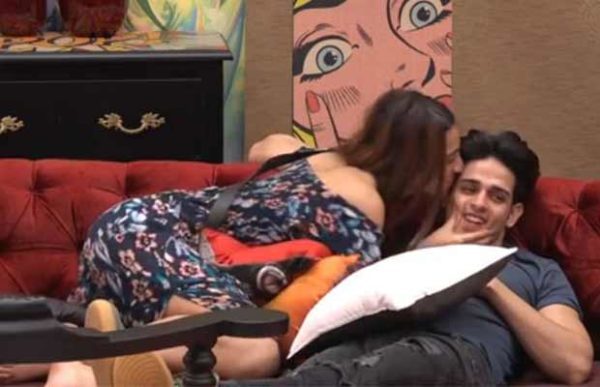 The contestants who are nominated this week are Hina, Sapna and Benafsha. Benafsha is nominated for the next two weeks as she chose it to save Priyank from nominations.

What do have to say about Priyank and Benafsha’s relation? Let us know your views.

Here Are The 3 Contestants Who Got Nominated. Is Your Favorite One There?
BB 11: New Luxury Budget Task Is Full Of Dramas. Everyone Is Intensely Fighting