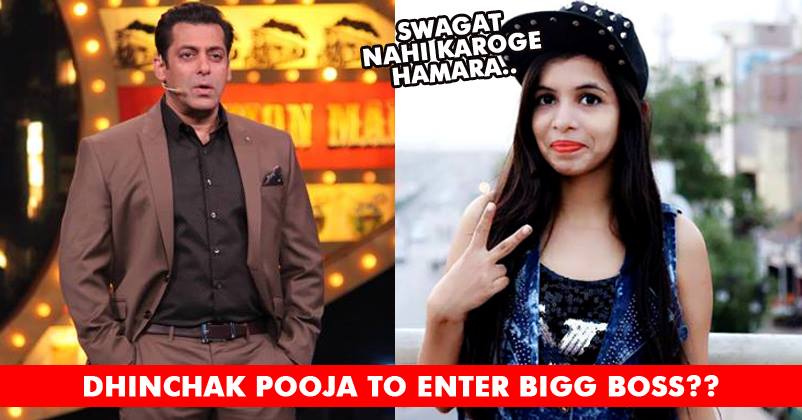 Ever since the announcement of Bigg Boss 11 was made, audiences were expecting Internet sensation Dhinchak Pooja to be a part of the show; however, they were quite upset when she was nowhere to be seen in the grand premiere of the popular reality show.

Priyank Sharma, the winner of Splitsvilla, has a good fan following and as per reports, when he was evicted from the reality show, his fans were disheartened. They wished to see him back and expressed their urge on the micro-blogging site, tweeting that they would stop watching BB if Priyank is not back. 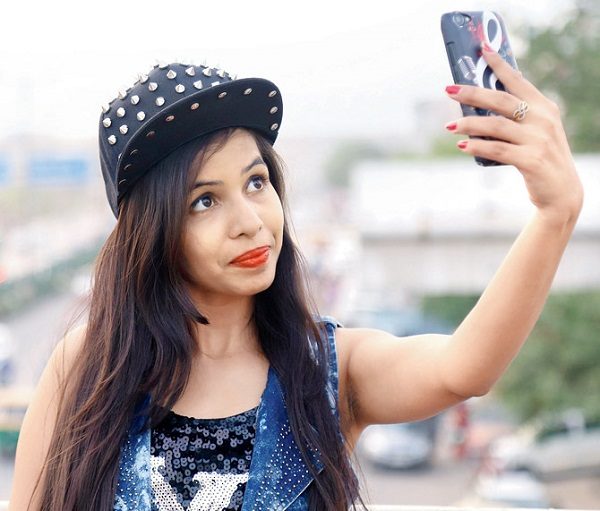 Well, we have a good news for all the supporters of Priyank. Yes, you guessed it right!

Priyank will be back on the Bigg Boss house as a wild card entry and guess who will accompany him? She’s none other than the “Dilon Ka Shooter” singer Dhinchak Pooja! Sounds exciting, doesn’t it?

Mumbai Mirror reported that the news of wild card entry is confirmed by Priyank and here’s what he stated,

“This season has been explosive from the word go. My journey was incomplete because of an impulse decision. But I’ll be going back into the house to make amends with a different outlook and advice from Salman sir. And I’m hoping I come out a winner at the end of this innings.”

Just to inform, Priyank had to leave the house in the very first week because he broke one of the most important rules and hit Akash Dadlani who mocked Vikas Gupta. 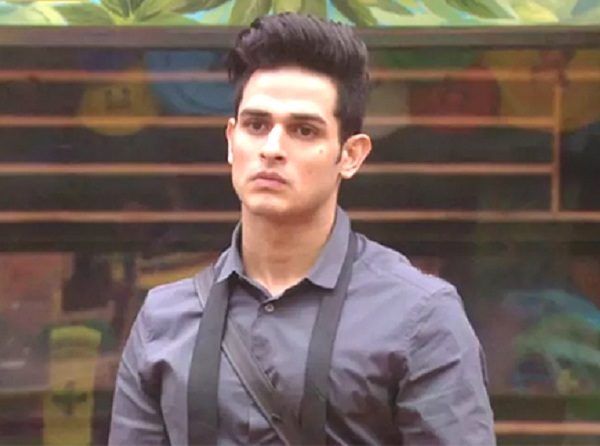 Priyank gave a justification of what he did in his statement,

“Inmates like Shilpa Shinde and Akash had been abusing Vikas and his family since the first day and he couldn’t take it anymore.”

However, at the same time, he praised host of the show, Salman Khan,

“Salman bhai is one of the best hosts and knows what is right and what is wrong.”

There have always been rumors that Dhinchak Pooja will enter Bigg Boss 11, taking into consideration her ever increasing popularity and now if she makes it to the house, we are sure that she will add more tadka to the show which is already entertaining its audiences with controversial stuffs. What do you say?

10 Star Kids Who Are Popular Even Before Their Debut Films
All Set For Golmaal Again & Secret Superstar? This Is How Diwali Releases Performed In 10 Years