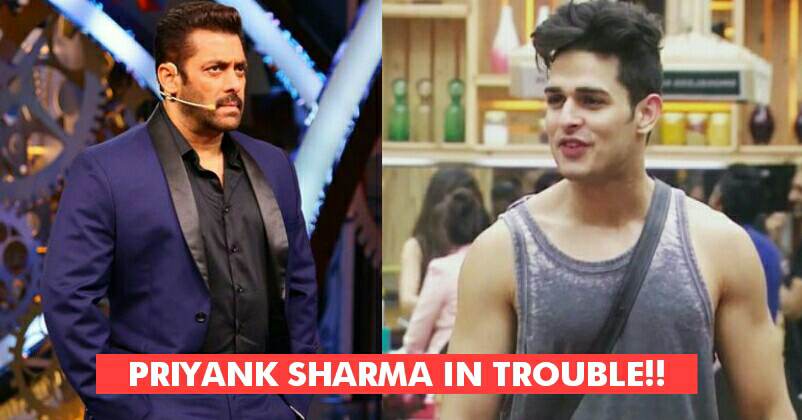 Priyank Sharma has been one of the most controversial and talked about Bigg Boss contestants this season. 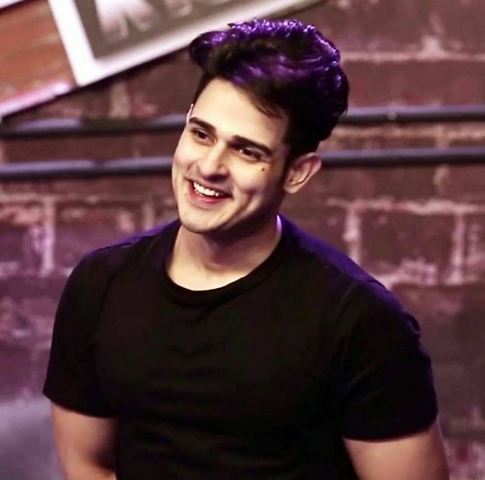 First, he was kicked out of the house by Salman Khan for having an ugly spat with Akash Dadlani and then he indulged in a fight with Arshi Khan.

Priyank revealed some inappropriate and dark details of Arshi’s past which made her highly uncomfortable. The matter got highlighted and it even created a stir on social media.

Now the latest is that Priyank might get arrested for exposing Arshi’s details and so called Goa Pune Kaand on national TV.

As per Bollywood Life reports, Arshi’s publicist, Flynn Remedios had filed an FIR against Priyank along with Sapna considering it was a legal matter that they brought up on national television. Now the latest reports suggest that Priyank could be arrested by the cops anytime, even though he is inside the house. 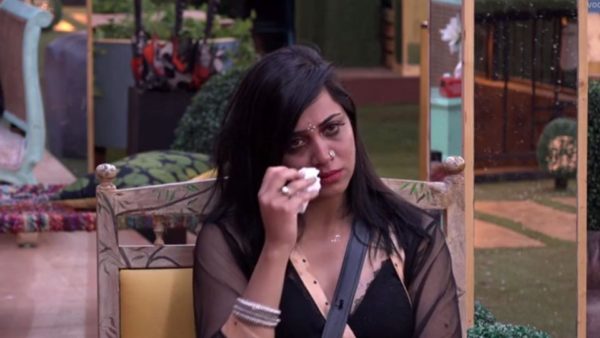 Talking with a news channel, Flynn said that the police need to obtain a warrant to enter the Bigg Boss house and all the necessary paperwork to do that has been completed. However, she didn’t disclose any more details as she said-

“The police officials who are investigating the case have told me not to speak to the media in this regard, and I am sorry, I cannot share any more details.”

Maharashtra Politician Shouts At SRK, “You May Be A Superstar But You Don’t Own Alibaug”
Salman Slams Hina Khan For Her Behaviour. Twitter Is Enjoying It