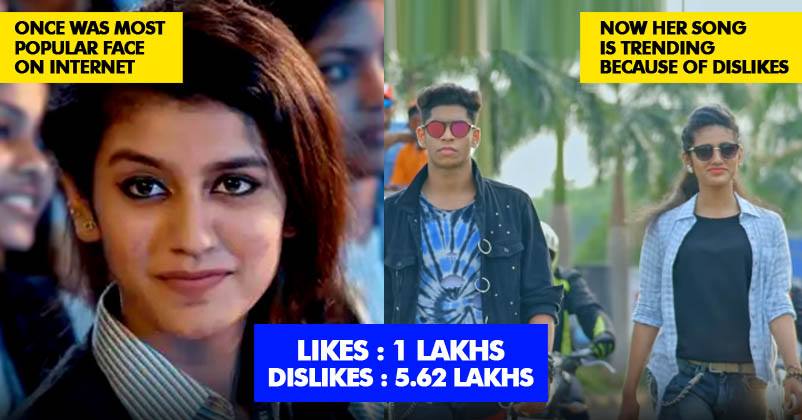 Priya Prakash Varrier became an Internet sensation overnight after a short clip of the song “Manikya Malaraya Poovi” from her upcoming movie “Oru Adaar Love” hit the Internet and went viral in no time due to the actress’ irresistible wink and expressions that melted even “Sakht Launde”. Soon another video in which Priya was seen shooting a flying kiss to her co-actor in the film broke the Internet and she became the national crush.

All the limelight and attention was unexpected for her and she emerged as a star even before the release of the movie. Even on social media sites, she got flooded with a huge number of fans and everything she did made headlines. It’s natural for fans’ expectations to increase manifold after this and the same happened in the case of Priya; however, her new song turned out to be a big disappointment.

Yes, you read that right! The second song entitled “Freak Penne Rap Song” from Priya’s upcoming flick released on YouTube on 20th September and it’s a matter of great surprise or rather shock that it has got 5.62 Lakh Dislikes and just 1 lakh likes. 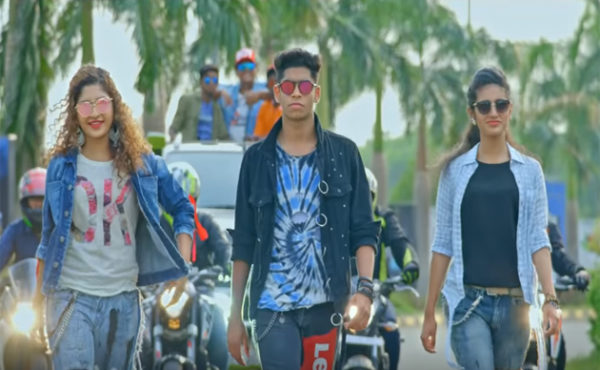 Even more amazingly, this song is trending because of dislikes and not for good reasons and people are trolling Priya in comments. Moreover, they have compared her to another girl with curly hair in the song and said that she is far better than Priya in terms of expression and dance. In fact, netizens are waiting for it to make a record with 1 million dislikes and went on to say that the song has become a disaster just because Priya is in it.

How did you find the song? Did you also click on Dislike after watching it?