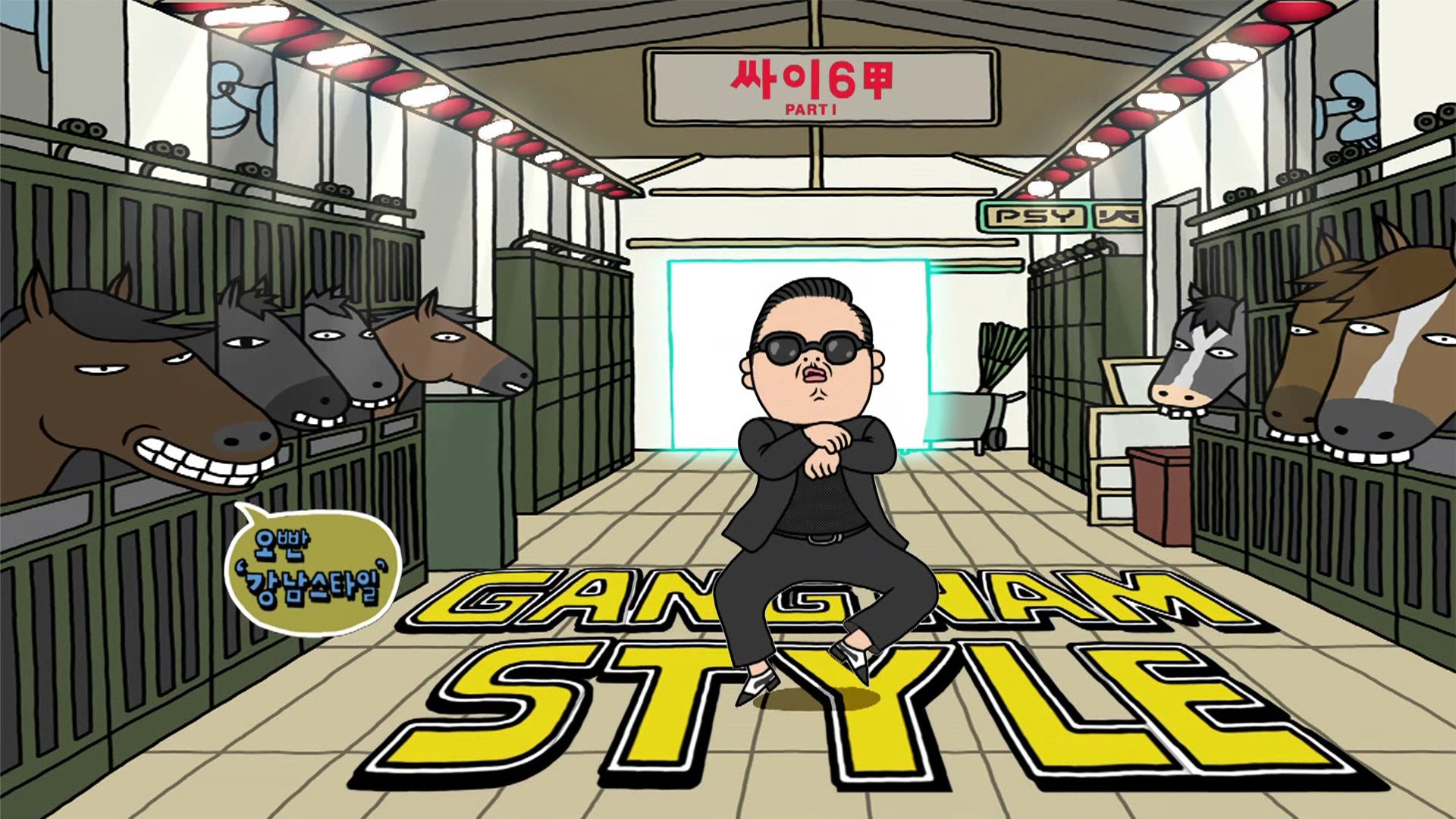 What is your response, when something which you guess can never take place, actually happens? You would buzz around all day long thinking that how can this happen. PSY’s Gangnam Style Video has shocked every particular person, including the YouTube server. YouTube is in thoughts that how can a video cross the magical 32-Bit Integer record. It was in 2012, when a hilarious horsey dance video of a Korean rapper was released, since then people are dying to see the video again and again. The video has become a viral perception. When it crossed 500 million views, everyone was surprised, then, it crossed 1-billion view record and even the rapper was surprised. The rapper back then said that, “I don’t remember when Gangnam Style video broke the record of 1-billion views, but I do recall thinking How did I ever make such a record?” But now after a successful series of surprises, it was YouTube who was surprised with a whooping 32-Bit Integer viz. 2,147,483,647 views.

Here is what Youtube has to say about this record —

So, what are your views about this record?? Have you yet seen this record breaking video??  Can you guess the Max comment counter for Youtube?

Do you think any other video will be able to break this record??
Do tell us your views in comment section below..