The Indian cricketer Cheteshwar Pujara holds a lot of importance in India’s test squad. He hasn’t been a part of team India in the shorter formats but he is making heads turn with his performance in the 50 overs format. Pujara is currently in England where he is playing for Sussex in the Royal London One-Day Cup and in the last match against Surrey which was played yesterday at County Ground, Hove, he led from the front as he played a blistering knock of 174 runs for which he played 131 balls and his innings included 20 fours & 5 sixes. 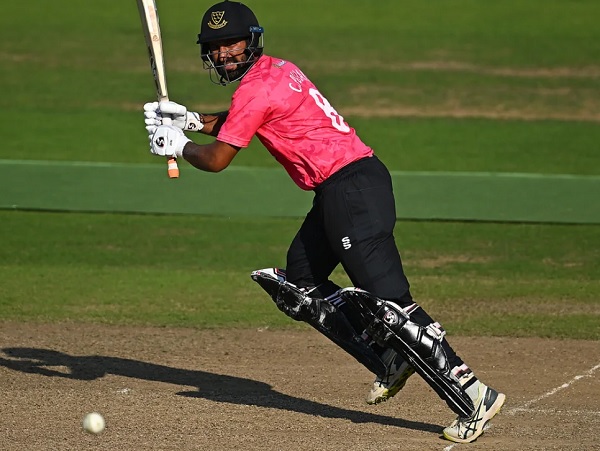 Cheteshwar Pujara was well supported by Tom Clark who scored 104 runs (106 balls, 13 fours) and they both laid the foundation of a big score of 378 runs for their team in the stipulated 50 overs. However, Surrey was not even able to put up a brave front and the whole team got out for just 162 runs with almost 18 overs remaining in its innings and Sussex won the match by a big margin of 216 runs.

Cheteshwar Pujara posted a video on his Instagram account in which he shared some clips of the game but what is being loved by everyone is the reaction of Pujara’s four years old daughter Aditi as she is seen dancing with joy. 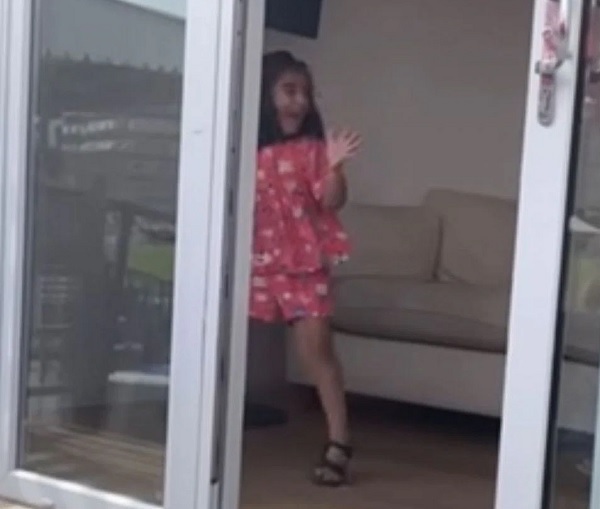 Pujara shared the video with the caption, “Pleased to contribute to the team’s win tonight. Great play by the entire team @SussexCCC We move onto the next one on a high note”.

This is the second century of Cheteshwar Pujara in this tournament and his knock of 174 runs is the highest List A score by any Asian batsman in domestic ODI tournament in England. 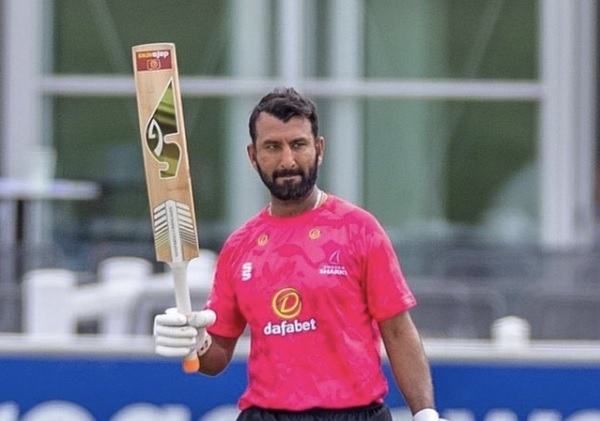 Many Indian cricket fans are of the opinion that with this performance, Cheteshwar Pujara has knocked the doors of India’s ODI team and if he keeps on playing like this in the future, it will be difficult for the national selectors to ignore him. What do you say?