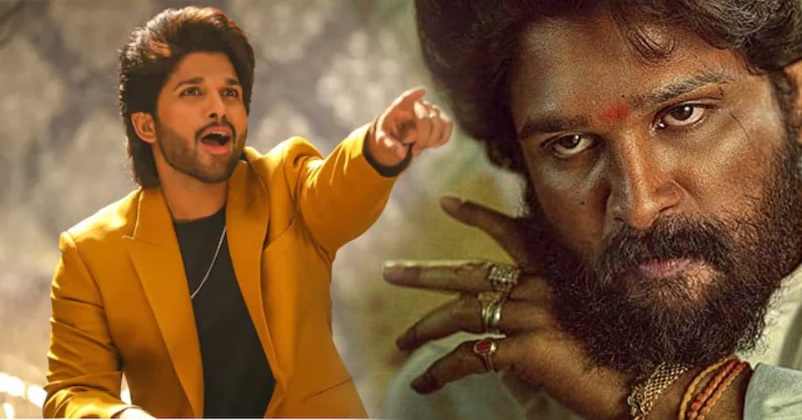 Allu Arjun is one of the most popular stars of the southern movie industry but after the super success of his latest release “Pushpa: The Rise”, he has become a household name in the north India as well. The shooting of the second part of the series “Pushpa: The Rule” will start in the month of August and recently the actor Fahadh Faasil who played the character of a police officer in the flick confirmed that  “Pushpa 3” is very much on the cards. 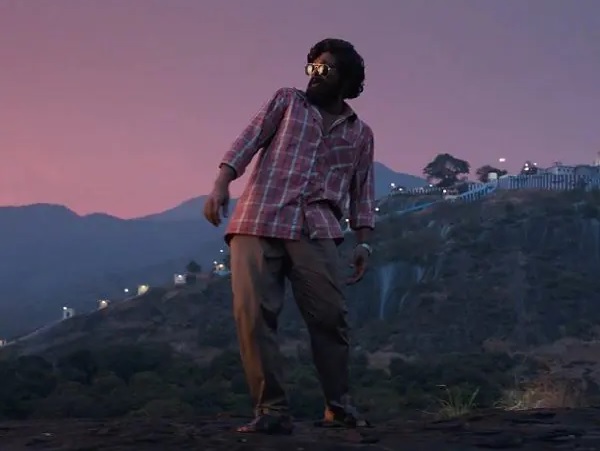 The character of Allu Arjun in “Pushpa” is very different from the characters that he has played till now and people have fallen in love with his walking style, Srivalli dancing style, tilted shoulder pose and stroking of beard. As revealed by the actor in an interview, the writer-director Sukumar told him (Allu Arjun) that he is not concerned what he does but everyone should walk like him. Though Allu completely fulfilled his director’s expectations, he confessed that he was very scared because the character of Pushpa was completely different from him and he needed to ensure that Allu Arjun – the star remained very far from the character. Allu praised the writing and direction of Sukumar and called it the star of the film.

Talking about success of “Pushpa: The Rise” in Hindi speaking belt, he stated that it was a big surprise for him and Sukumar as well. Allu Arjun said that though they wanted to make a great Telugu movie and they also took care of the fact that the flick appealed to audiences in other languages as well, they never anticipated this amount of success. On being asked the reason behind the success of south Indian movies in Hindi speaking belt as “RRR” and “KGF 2” are also super-hits in Hindi belt, Allu Arjun says that the south filmmakers have mastered the multi-genre format, for example, they have action, songs, an adrenaline rush which is being loved by viewers and at the same time, he also praises directors for coming up with some really good and original stories. The actor says that now audience is not concerned about the source of content, they just want to see a lot of content. 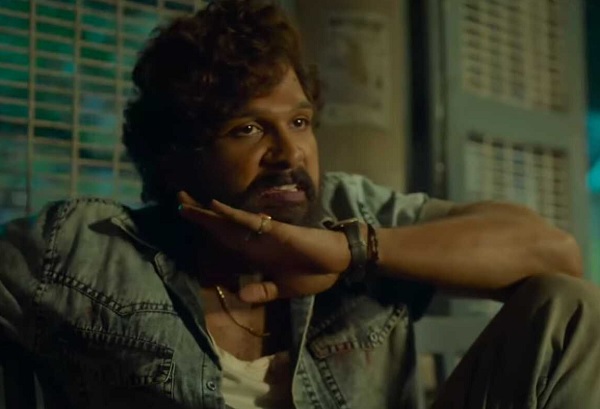 Bollywood actor Shreyas Talpade has given his voice to Allu Arjun’s character Pushpa in the dubbed Hindi version and the latter feels that it is also one of the reasons of the movie’s success in Hindi belt as Shreyas has done a great job. On being asked whether he will also prefer to dub in his own voice just like Prabhas has done in “Radhe Shyam” and Ram Charan and NTR in “RRR”, Allu Arjun states that he will like Shreyas Talpade to continue because the overall quality of the flick is more important than the efforts made by him.

Talking about his entry in Bollywood, the actor says that he has been getting offers for the last 6 years but nothing has materialized till now and he will surely work if he gets a lovely offer. However for the time being, he is looking forward to work in one movie in a year as he is not in any hurry. 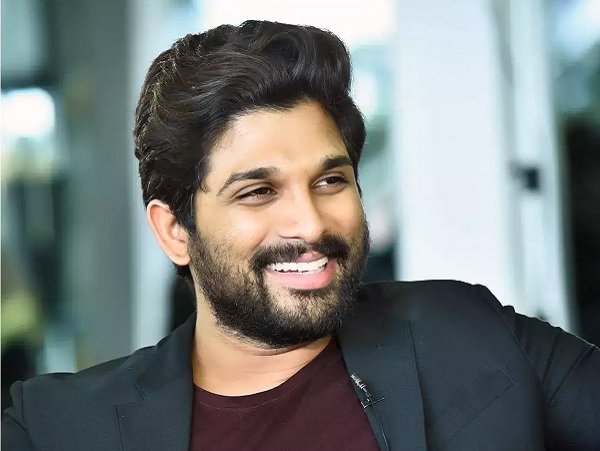 Allu Arjun accepts that after the huge success of “Pushpa: The Rise”, there is a little bit of pressure on all of them as far as the second part is concerned. However, he also says that they will stick to the originality and will be honest in whatever they do. He further says that their competition is with themselves only and they will try to perform better than their past performance but they are not bothered about expectations because an expectation is a blessing and it can be termed as a great opportunity as well.

We are eagerly waiting for the second part of “Pushpa”, are you?

Kareena Kapoor Pregnant For 3rd Time? Bebo Has The Most Hilarious Reaction To Pregnancy News
Remember Prerna & Anurag’s Daughter Sneha In Kasautii Zindagi Kay? Here’s How She Looks Like Now