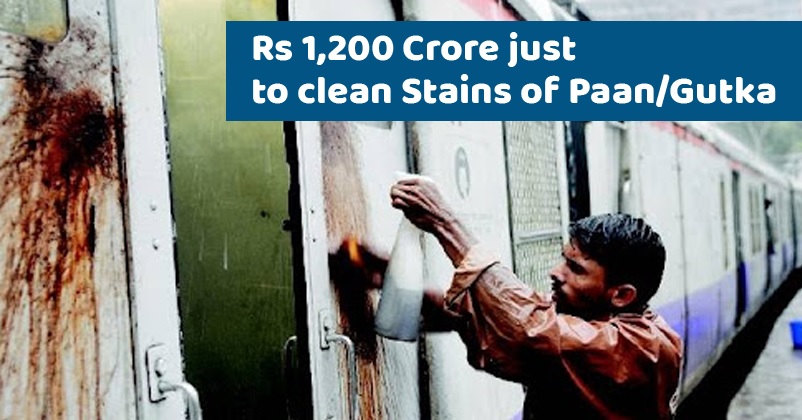 Public spitting is one of the serious concerns in India when it comes to maintaining cleanliness and what makes it worse is the fact that many people have no shame in spitting in public places after eating paan and tobacco which paint that place or spot red. 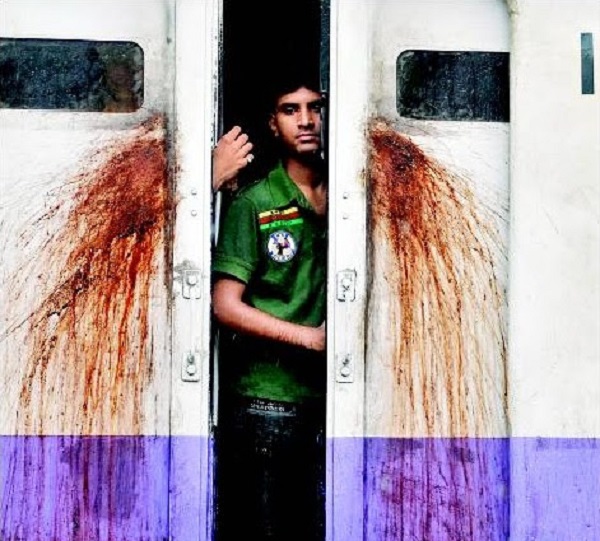 Though almost in all the public places, a board is hanged by the authorities which instructs people not to spit but still things haven’t changed much. In fact, you will be shocked to know the huge amount of money and water spent by the Indian Railways for cleaning purposes because of public spitting.

Every year on an average, the Indian Railways has to spend Rs. 1200 crore and thousands of gallons of water for cleaning the spit stains mainly which are caused by those who consume paan and tobacco. 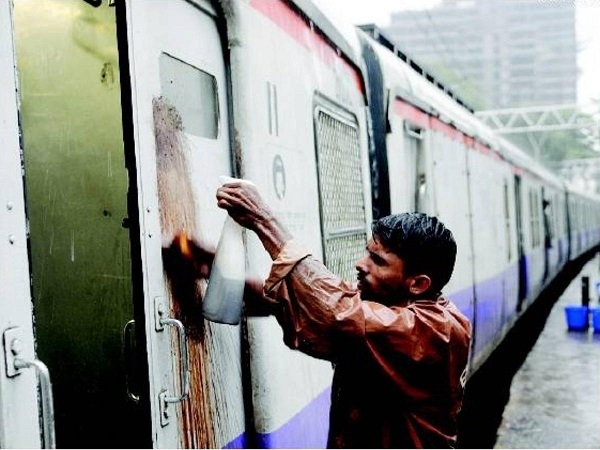 In order to discourage people from spitting in trains and on railway premises, the Indian Railways has come up with a revolutionary solution which will not only help in maintaining cleanliness but will also promote greenery. The Indian Railways has set up vending machines on 42 stations from which people will be able to purchase a spittoon pouch that will cost in the range of Rs.5- Rs.10. EzySpit is the startup which has created spittoon pouch and it has signed contracts with the Northern, Western and Central Railways for providing the spittoon pouch.

Spittoon pouches are small in size, easy to carry and can be kept in pockets so it will enable a person to spit anytime he wants without making his surroundings dirty and the good thing about this biodegradable pouch is that it can be reused for around 15-20 times. However, the best part is that these pouches also have seeds along with the substance which absorbs spit and after use when the pouch is disposed off in mud, new plants will grow. 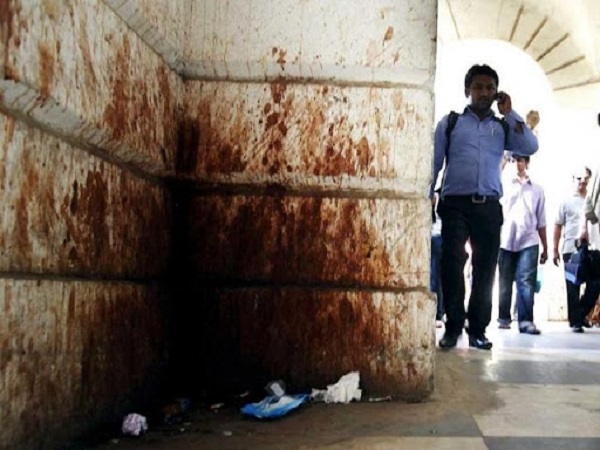 The Indian Railways has come up with a great way to tackle the problem of public spitting but the citizens should also learn some etiquette and stop making the country dirty.

We hope that this solution works and a lot of precious money and water will get saved!

Girl Marries Boyfriend’s Father & The Reason Will Leave You Puzzled
Jeff Bezos Tweets About Amazon’s Success After Criticism, Gets Trolled By Elon Musk