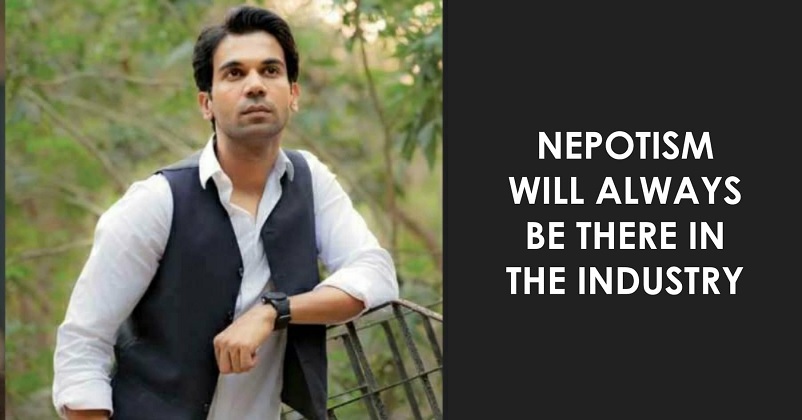 There are many actors in the Indian film industry who have made a name for themselves despite not having any filmy background with their hard work, dedication and talent and Rajkummar Rao is certainly one of them. Rajkummar Rao has given many superb performances whether he has played lead roles or supporting characters in movies like “Kai Po Che”, “Newton”, “Shahid”, “Bareilly Ki Barfi”, “Aligarh”, “Ludo”, “The White Tiger”, “Stree”, etc. which give an idea that he is undoubtedly among the most versatile actors of the present times. 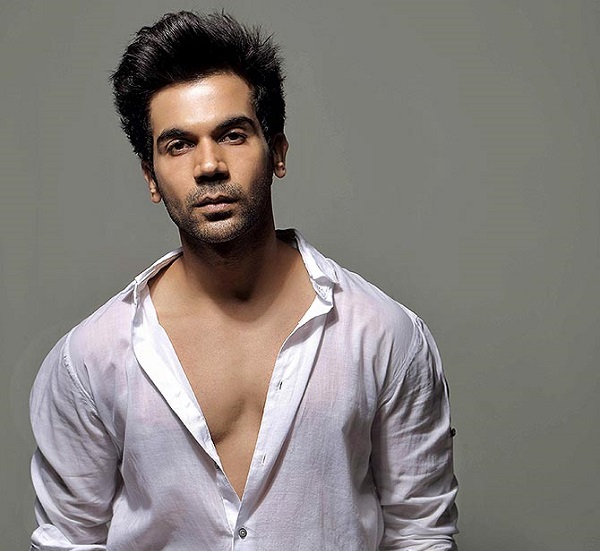 Nepotism is one of the hottest topics of Bollywood which makes headlines almost every now and then, especially when an announcement about a star kid making debut is made. A lot has been said and discussed about nepotism by various actors and when Rajkummar Rao is asked to comment on it, he states that nepotism is going to stay in the industry for always but talent and work will always speak for the artist. He adds that there are many opportunities in the industry nowadays and his classmates and friends Jaideep Ahlawat (Pataal Lok) and Pratik Gandhi (Scam 1992) got recognition for their work all because of OTT platforms.

Rajkummar Rao further talks about the formula of hit films and the recent success of southern movies.  He says that nobody knows the formula of a hit flick, makers just need to keep on trying and leave it then on the fate. As far as south movies are concerned, he says that he has never thought about why south films are performing so well, may be because they are good flicks and their hard work is visible to all.

The “Newton” actor further says that in his opinion, cinema goes through phases, there was a time when songs were getting shot in Switzerland, then moviemakers started telling small town stories and  now south is offering larger than life cinema. However as an actor, he has a different point of view as he says that he will prefer to work in cinema of which he can be proud of, not necessarily what is working at that time. He adds that he will keep on telling stories of which he is proud of, until his producers don’t incur losses as he doesn’t want to be a part of the herd and he is completely fine even his movies don’t touch the Rs. 100 cr mark. 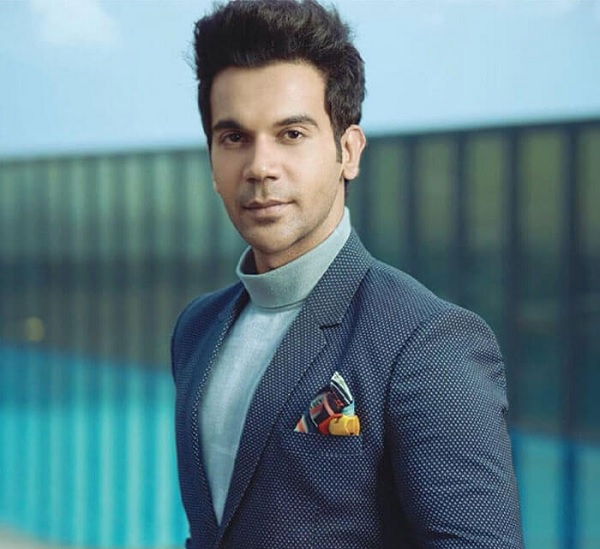 Rajkummar’s next release “Hit: The First Case” is releasing on July 15 and the female lead in the movie has been played by Sanya Malhotra. Directed by Sailesh Kolanu, this action-thriller is remake of a Telugu movie of the same name. The actor has many other projects lined up such as “Mr And Mrs Mahi opposite”, “Bheed”, “Second Innings”, biopic of Shrikanth Bholla and “Swagat Hai”.

Are you looking forward to “Hit: The First Case”?

Continue Reading
You may also like...
Related Topics:Hit: The First Case, nepotism in Bollywood, Rajkummar Rao, Rajkummar Rao on Nepotism

Is Akshay Kumar All Set To Join Politics Soon? Here’s What The Actor Said
Ranveer Trolls Alia As She Makes A Goof-Up On A Question About Her Marriage With Ranbir