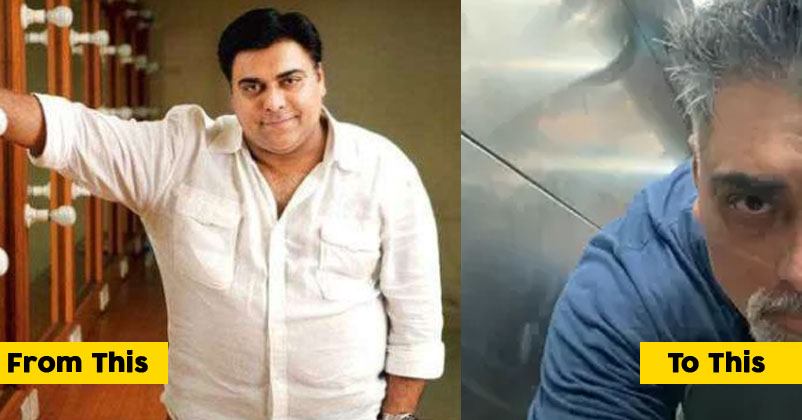 Undoubtedly, fitness is one of the most important parameters for lead actors, whether they are from the movie industry or television world. Rarely we get to see an overweight person playing the lead character in a film or serial but there are exceptions too and one actor who tops the list in this context is none other than Ram Kapoor.

Ram Kapoor who was last seen in Karrle Tu Bhi Mohabbat 3, a Hindi web series produced by Ekta Kapoor, has shared some photos of himself on social media in which he is looking fit and lean and everyone is going gaga over his amazing transformation.

This is how Ram Kapoor used to look like: 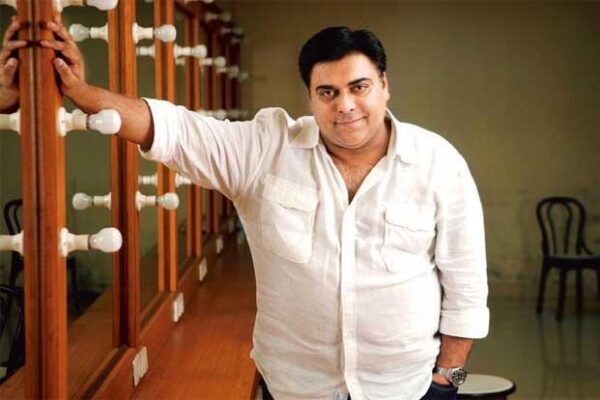 And here are some of his fat-to-fit photos that will leave you speechless: 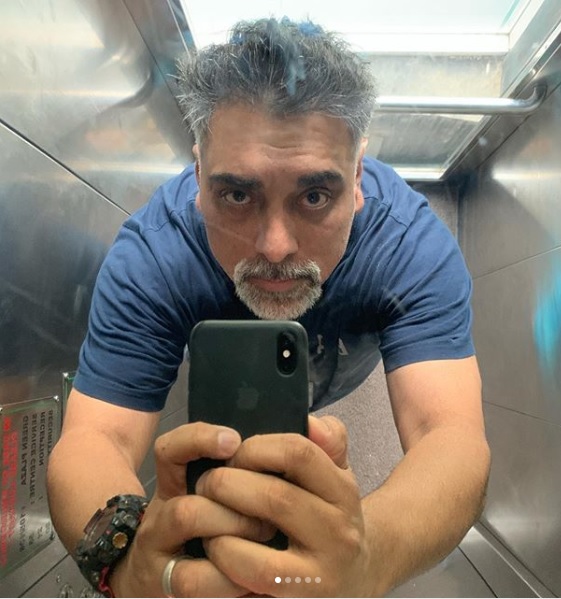 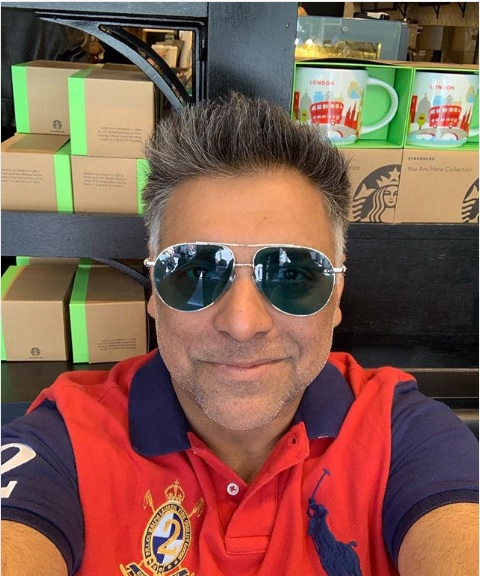 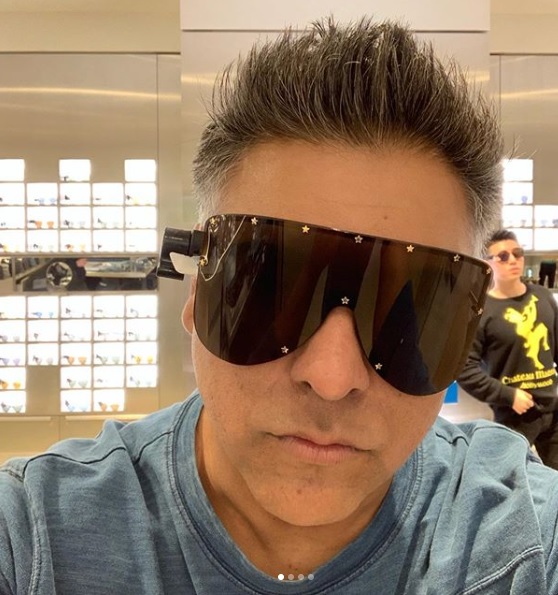 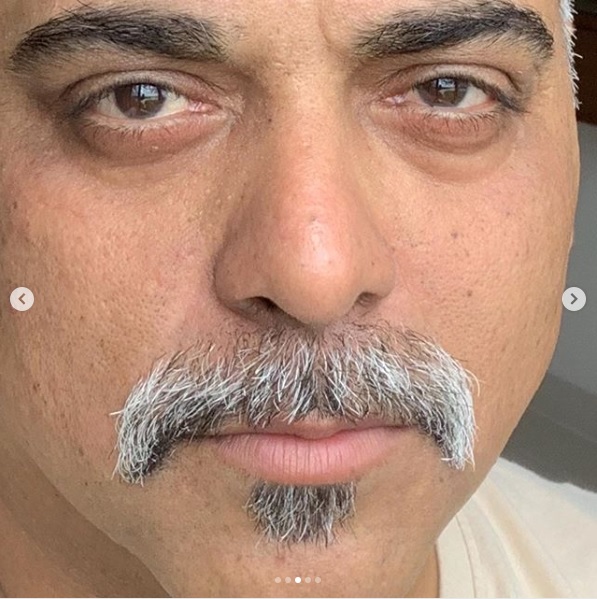 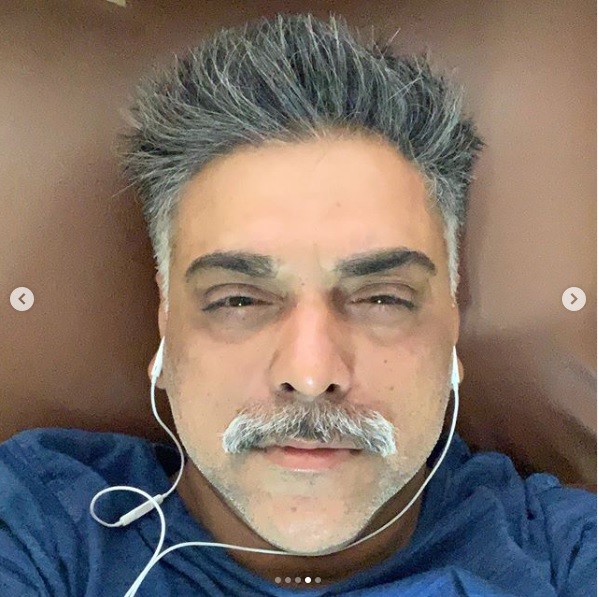 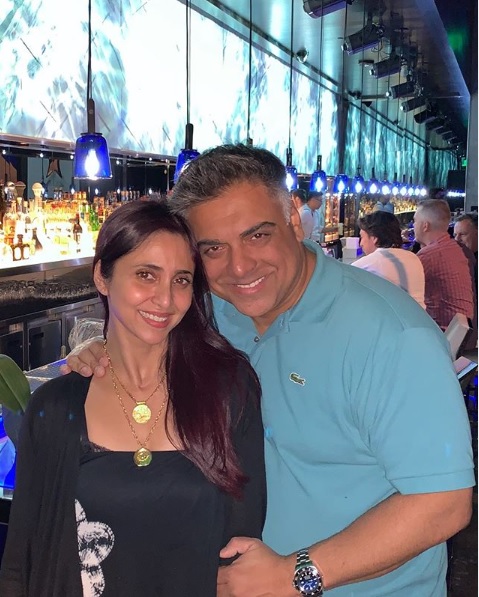 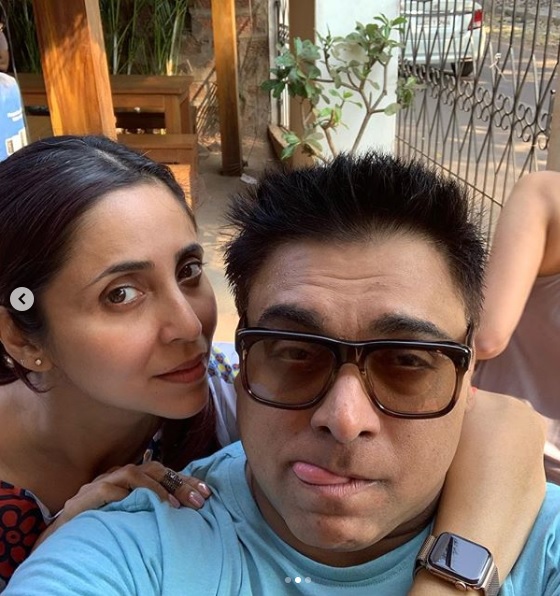 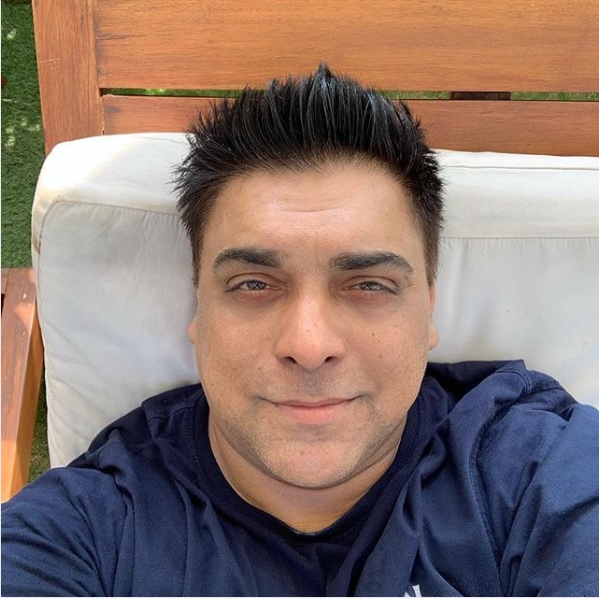 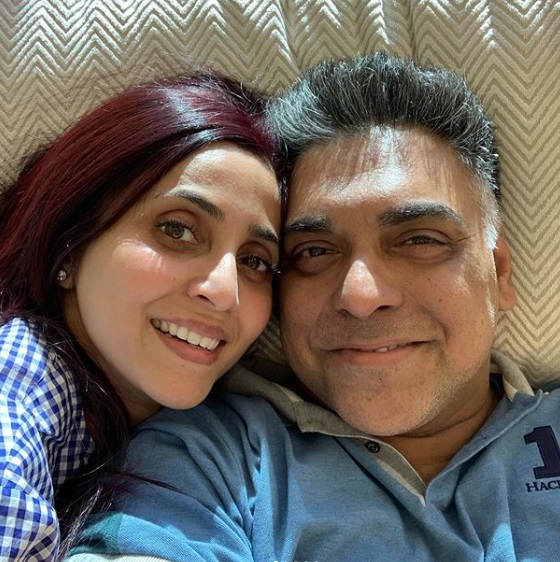 Ram has earlier said that his weight has never posed any problem for him in his career but he wants to get healthier for his kids. During a show, he revealed that he quit smoking for his daughter and wished to lose weight too. He has made it clear that he won’t be losing weight for looking younger as he is 44 and doesn’t want to change his appearance as he has been accepted by people in the same look. Ram adds that he has been working with the fat physique for the last 18 years and he is blessed to have such a long career, especially if he is compared with some of the star kids who are launched in a big style but are rejected by the audiences pretty soon.

Despite the fact that Ram used to weigh 96 Kg, there was no dearth of work for him and he worked not only in TV serials but in movies as well. He became a household name after he was seen in shows like Kasamh Se, Kyunki Saas Bhi Kabhi Bahu Thi, Bade Acche Lagte Hai, etc. Talking about movies, he has acted in “Karthik Calling Karthik”, “Shaadi Ke Side Effects”, “Loveyatri”, “Ek Main Aur Ekk Tu”, “Student Of The Year” and “Baar Baar Dekho”.

What do you have to say about Ram Kapoor’s transformation? Let us know your views.

Priyanka Chopra In Limelight Again, Gets Trolled And Harassed For Sharing Pics In Bikini
Kangana Ranaut Gets Into UGLY FIGHT With A Journalist At The Event Of Her Upcoming Film