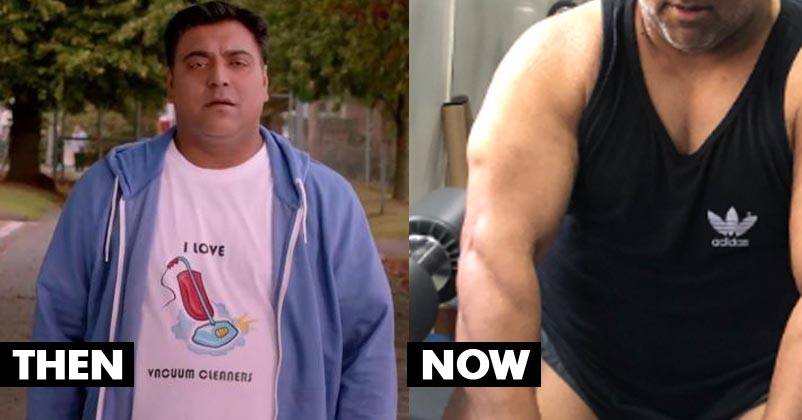 Ram Kapoor is one of the famous celebrities who have stayed in the industry for a long time. He has done a pretty good job both in the television world and Bollywood. He started his TV career with the show “Heena” and later, his performance as well as his pair with wife Gautami was appreciated in “Ghar Ek Mandir”. 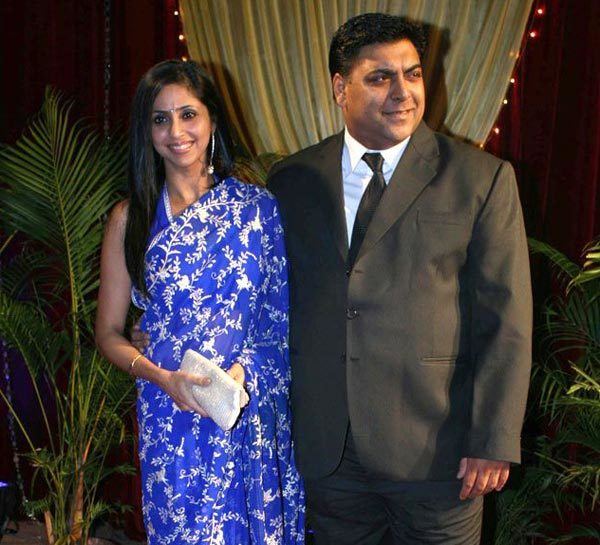 Further, he was seen with Prachi Desai in “Kasamh Se” but “Bade Achhe Lagte Hain” gave his career a boost. What’s more, audience loved his chemistry with Sakshi Tanwar and ever since, he started getting more proposals. Besides television shows, he was in several films as well; for example, “Mere Dad Ki Maruti”, “Student Of The Year”, “Humshakals”, “Kuch Kuch Locha Hai”, “Baar Baar Dekho” and few others.

A significant characteristic of his personality which gave him more popularity than ever was his weight. When Ram made a debut in the industry, he was fit or in fact lean; however, with time, he gained a lot of weight and that became a major highlight of his personality. 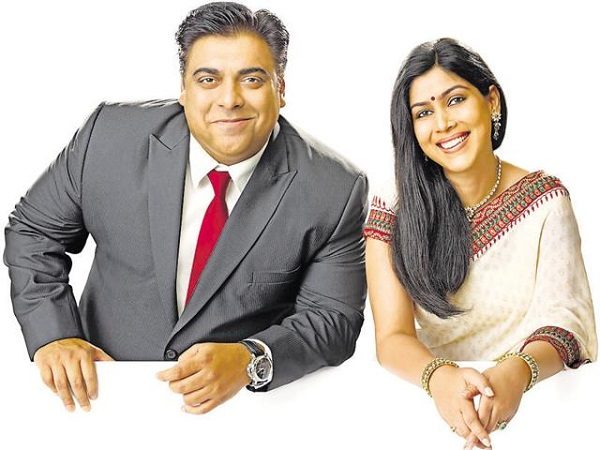 Even though his weight made Ram more famous, he made up mind of shedding kilos and for the same, he is working out at gym. Check out some pics: 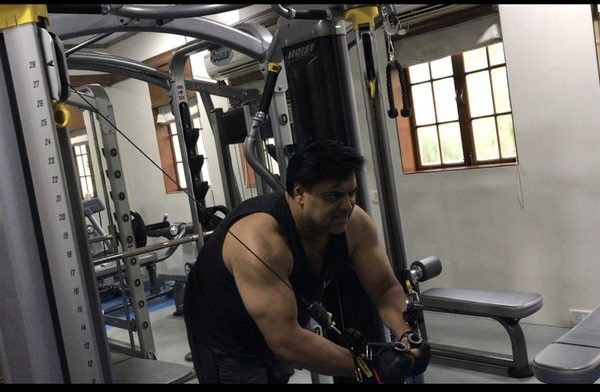 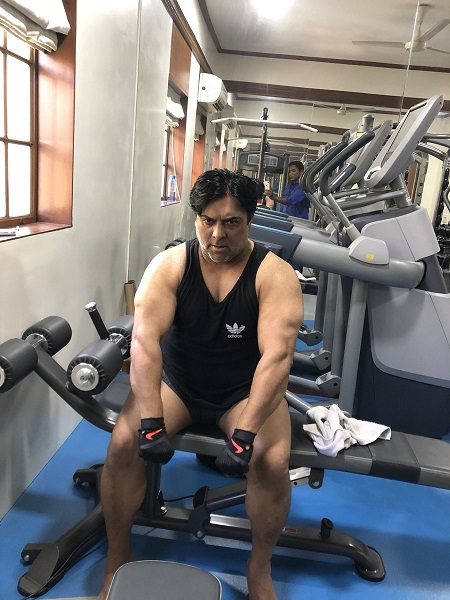 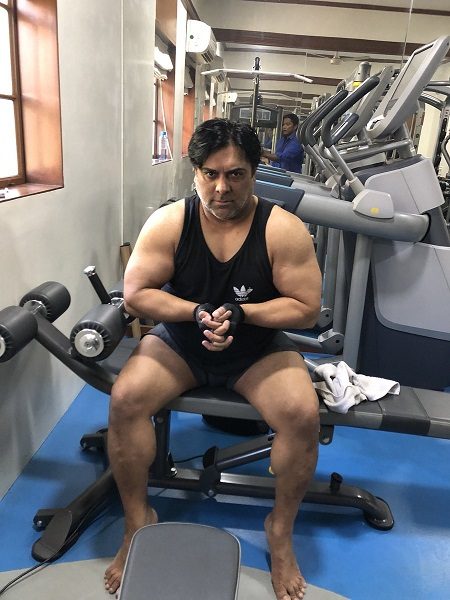 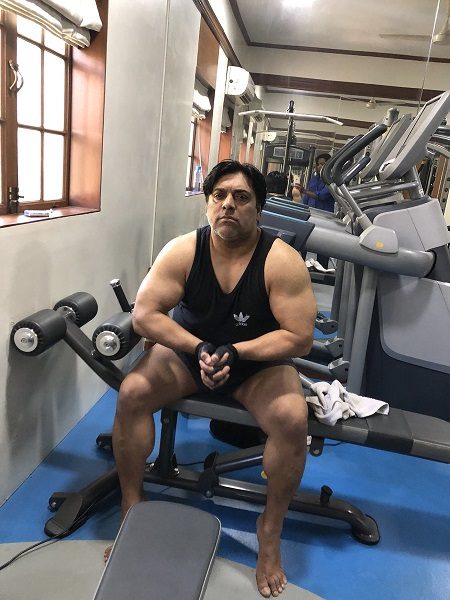 He shared these pics on the micro-blogging site Twitter and the caption of his tweet was, “Work in progress”.

These photos clearly give an idea that the actor is firmly determined to lose weight and is taking great pains for it too.

We wish that Ram gets back in shape as his wife desires as she once said that the actor would look more handsome after losing weight.