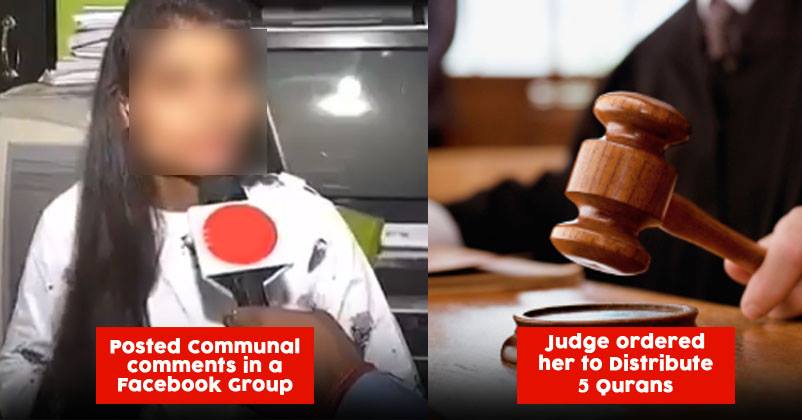 Ranchi Court gave a unique verdict to a 19-year-old girl named Richa Bharti to distributed 5 copies of Qurans as her punishment for posting communal post on her social media handle.

On Saturday night Richa Bharti a first-year B.com student at a local college in Ranchi was arrested after an FIR was lodged against her for allegedly sharing an offensive communal post on her social media handle which hurt the sentiments of other minority community. Richa Bharti’s bail was granted by the court after the two communities respectively agreed and expressed their consent in the court. 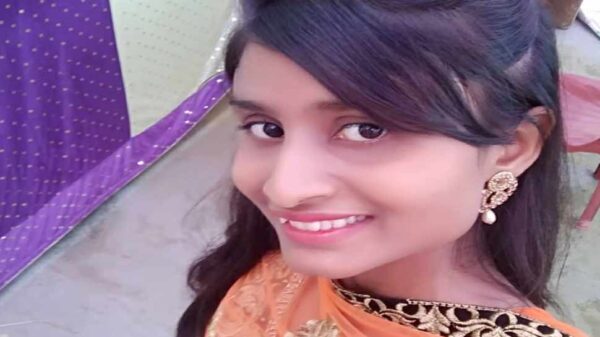 The Judicial Magistrate of Ranchi Court Manish Kumar on 15th July asked Richa to distribute a copy of the Islamic holy book to Anjuman Islamia Committee and other four to the libraries of different schools or colleges. 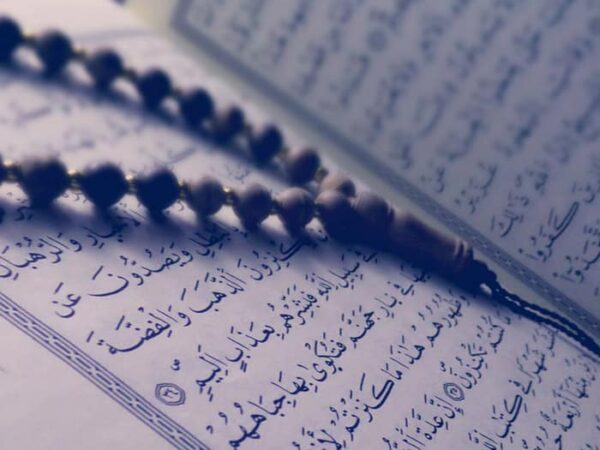 Richa Bharti’s arrest drew sharp criticism from the localities. Various Hindu organisations also protested for her, demanding her release. The unrest was quenched after rural SP Ashutosh Sekharan interruption. Well, several Hindu groups and local BJP leader conveyed their anger on the unique verdict given by the Ranchi court.

Ram Pravesh Singh the lawyer of Richa Bharti ensured that the verdict of the court will be abided within 15 days, as per the deadline was given by the court.

Richa Bharti in an interview with ANI expressed her displeasure, she said, Other communities also make such posts, have they ever been asked to recite Hanuman Chalisa & visit temples?

Richa Bharti, a student was directed by a Ranchi court to distribute 5 copies of Quran as condition for bail for posting an allegedly communal post on social media.She says,"Other communities also make such posts,have they ever been asked to recite Hanuman Chalisa&visit temples?" pic.twitter.com/GQCml3Qtfj

Do you agree with the unique verdict given by the court?