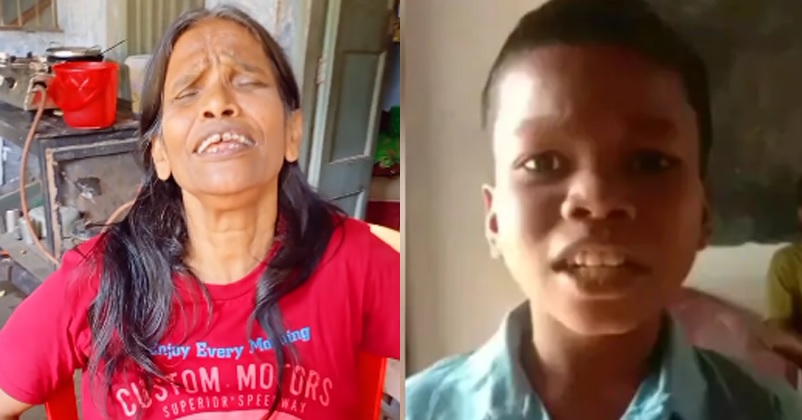 Ranu Mondal became an overnight sensation after her video in which she was seen singing Lata Mangeshkar’s song at Ranaghat railway station went viral. After that, Ranu Mondal was launched in Bollywood by music composer, singer and actor Himesh Reshammiya and she got the chance of singing three songs for Himesh’s movie “Teri Meri Kahani”. 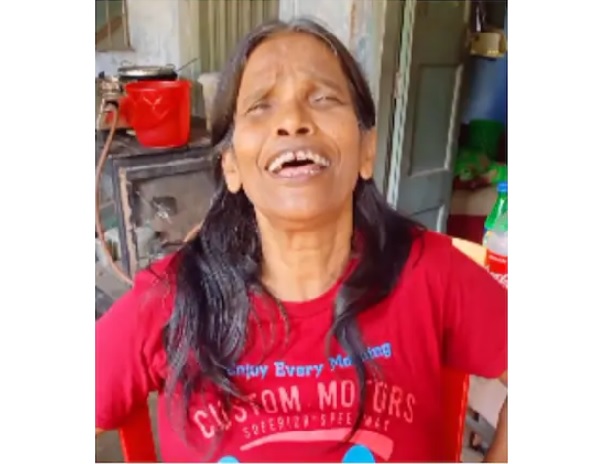 While her popularity was increasing, she also attracted few controversies including the one in which she scolded a fan who wanted to take a selfie with her. However in the present times, Ranu Mondal has faded away from the memory of music lovers. Earlier there was news that she shifted to her new house and helped some people during COVID-19 but now it is being heard that she has returned to her old house, has nothing on the work front and she is not in a good position financially.

Recently, a video of Ranu Mondal went viral in which she was seen singing “Bachpan Ka Pyaar” which was originally sung by Sahdev Dirdo, a young boy from Chattishgarh. The 15-second clip of Ranu Mondal was posted by YouTuber Rondhon Porichoy and till now more than 5.5 lakh people have viewed it. 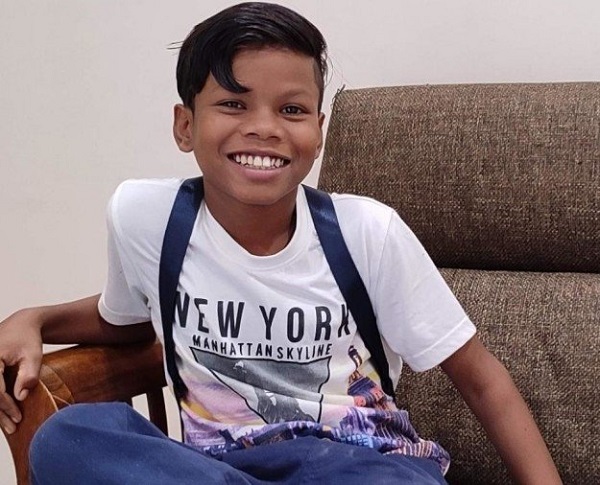 Sahdev Dirdo has also been felicitated by the chief minister of his state Bhupesh Baghel and he is quite a popular kid now.

“Uska Bhi Time Aayega,” Vicky Kaushal Finally Reacts To Rumours Of Roka With Katrina Kaif
Did You Know Prabhas Was Planning To Quit Acting After The Release Of Saaho?