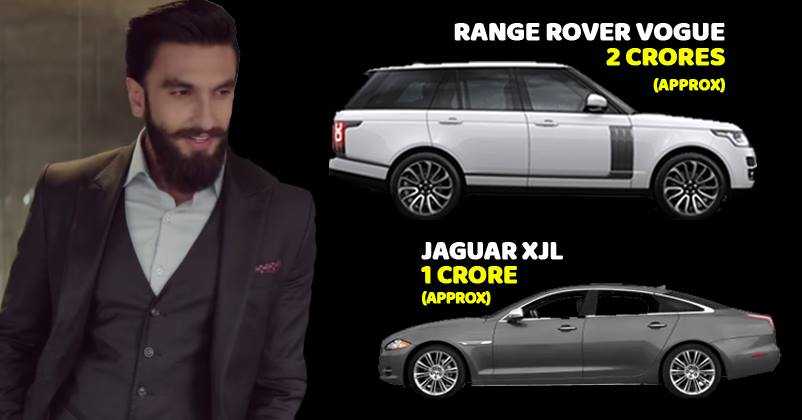 Ranveer Singh is one of the finest actors of Bollywood. Right after his debut, he has proved his acting skills in each and every film he has done. He has proved that he is here to rule. Bollywood heartthrob has a very impressive collection of cars. The actor has been spotted many times with his luxury cars. From Mercedes-Benz to Range Rover to Jaguar, Ranveer owns a number of luxury cars. This witty actor is totally living a life we all dream of. His amazing car collection will surely make you jealous. Let’s have a look at his amazing car fleet. 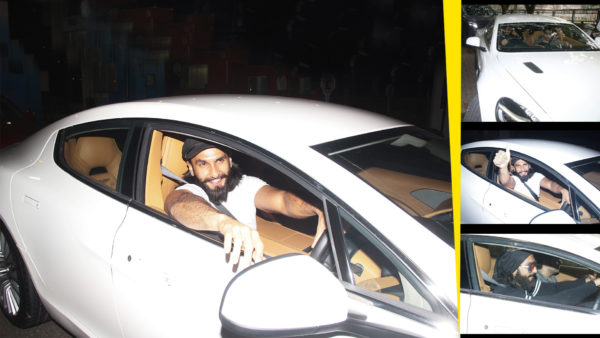 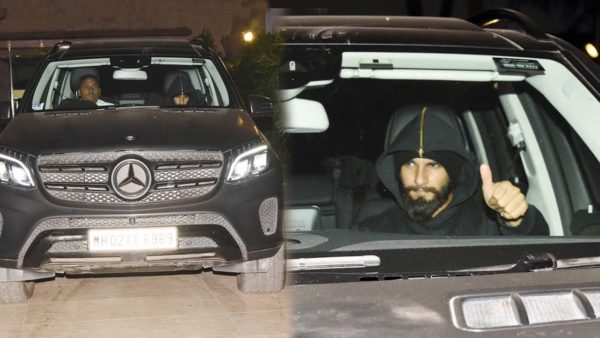 The Padmaavat Actor also owns a Mercedes Benz GLS. He purchased it for Rs 83 lakh. It seems as if the actor loves his Mercedes as he was seen many times riding his luxurious car. 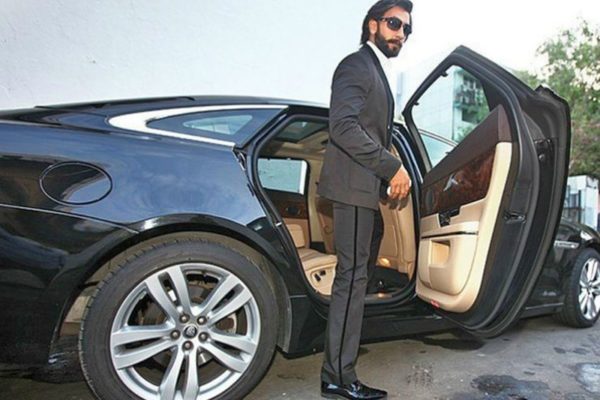 Apart from Mercedes, another baby Ranveer has in his garage is Jaguar XJL. It cost him Rs. 99.56 lakh. Jaguar XJL is the long wheelbase variation of the XJ sedan. 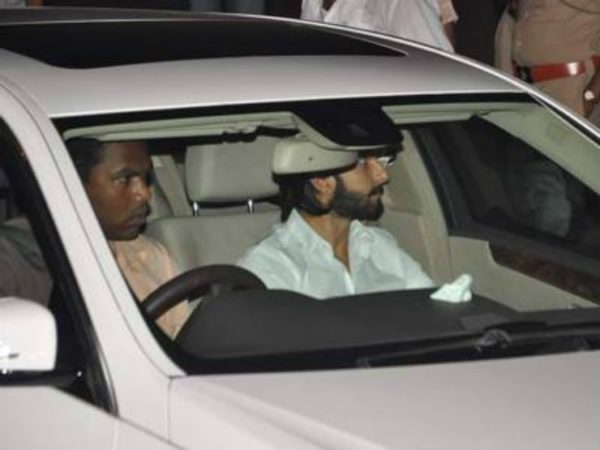 Ranveer owns a mid-size luxury SUV from Audi, the Q 5. He does not use it much and the model is of the previous generation which is not available in the market anymore. 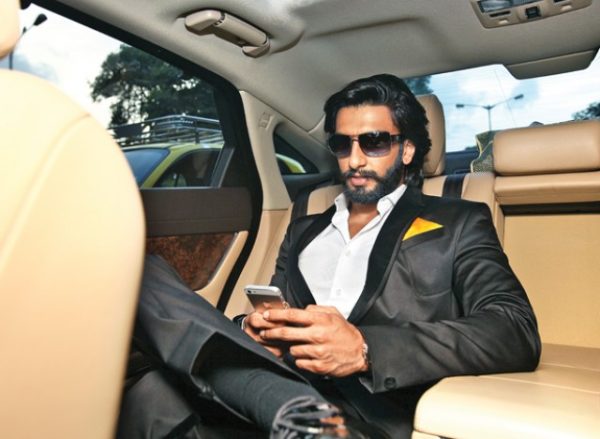 Ranveer Singh also owns a Rover Rover Vogue in his garage which is in white color. This luxury SUV apparently cost him Rs. 1.58 crore. 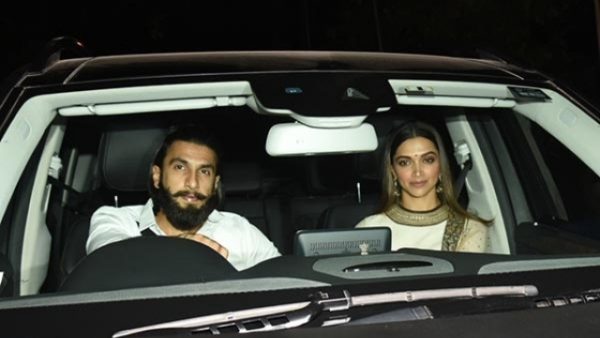 One of the oldest cars Ranveer has is Land Prado. He has this one from the beginning of his career. Reportedly, it cost him Rs. 86.8 lakh. 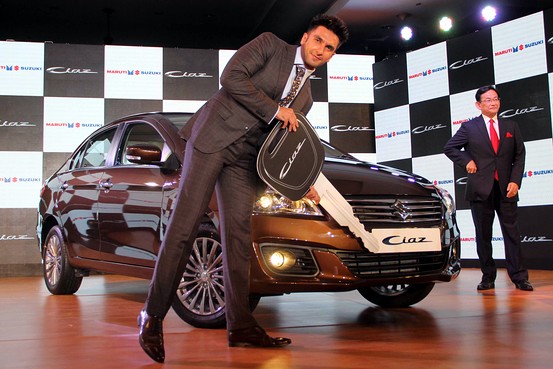