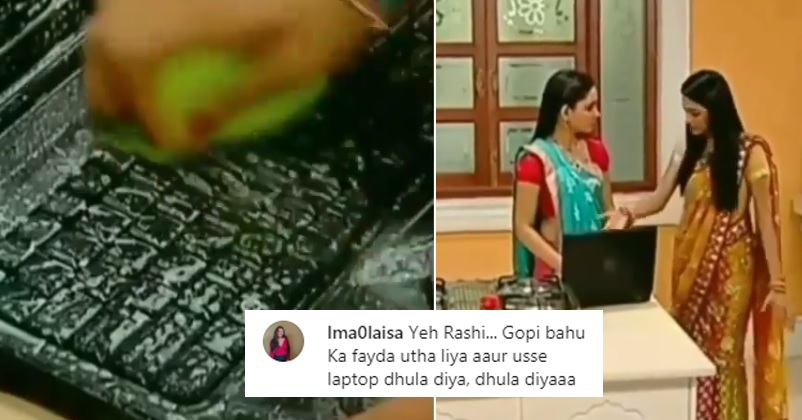 Saath Nibhana Saathiya has been one of the most popular shows of the Indian television and though it came to an end long time back, it is still trending on social media networks. This serial was based on the story of a mother-in-law Kokila who was focused on making her daughter-in-law Gopi a responsible and mature woman. Gopi’s cousin Rashi was also married in the same house and she used to create problems for innocent Gopi.

Recently, a music composer Yashraj Mukhate gave an interesting twist to a conversation by adding music to it and transformed it into a rap. This conversation was between Kokila, Gopi and Rashi. Let us tell you a little background of it, Kokila went to take bath as juice fell on her saree and in the meantime, Gopi put chana (chickpeas) in cooker and kept the cooker on gas. After this, Gopi went to Kokila’s room and during that time, Rashi emptied the cooker by throwing chana in the dustbin and put empty cooker on the gas. After some time, the cooker got blasted and it was then that Kokila asked Gopi who was in kitchen (Rasode me kaun tha….) when she came to meet her. Gopi told it was Rashi and then Kokila scolded Rashi for her act.

After this musical act went viral, people started talking about the time when Gopi washed a laptop using soap and water.

Not just that, she also hanged it on a rope to let it dry. 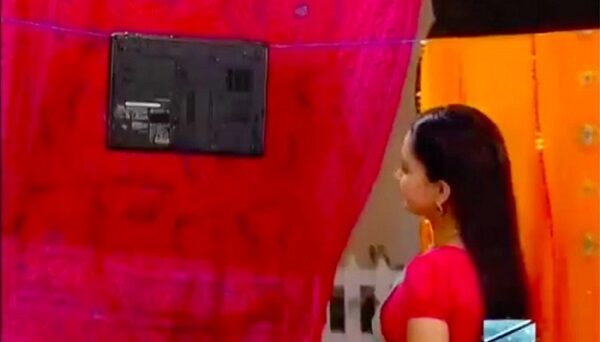 Many people started making fun of Gopi and her thought process but soon a video went viral in which it is seen that it was Rashi who persuaded innocent Gopi to wash laptop using soap and water.

Yo, this show.. can beat others on IMDB charts

Now social media users are feeling sorry for making fun of Gopi bahu as they know that the real culprit is Rashi and they are also demanding justice for Gopi by getting Rashi punished.

Check out how netizens reacted:

Well, we must say that it’s a ninja technique to wash a laptop… LOL!

Saif Ali Khan Announces His Autobiography, Twitter Can’t Stop Trolling Him With Funniest Memes
Daisy Shah Apologized After Being Heavily Trolled For Smiling While Posing With A Tragic Novel