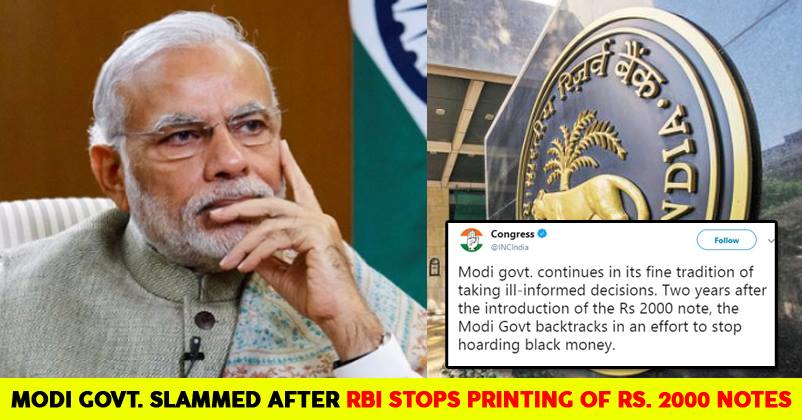 Well, this is nothing unexpected. In 2016, when Modi announced Note Bandhi, we knew that releasing 2000 rupee notes into the market would simply increase the level of corruption, not reduce it.

The Indian government now believes that the 2000 currency notes are the leading source of corruption, and that they have been used for tax evasion, money laundering and other such illegal activities. 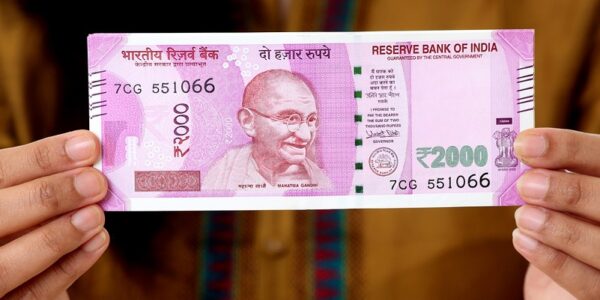 As a result, the RBI will now stop printing 2000 rupee notes. However, this does not mean that the existing notes will become invalid.

It is expected that the notes will be gradually taken off the market and its circulation will eventually stop. The first hint of this was felt in 2018, when it was stated that demonetization by Modi would have been successful if the 2000 rupee notes did not exist.

It is common sense. Demonetization took out 500 and 1000 rupee notes from the market, stating that big denomination notes were resulting in corruption. 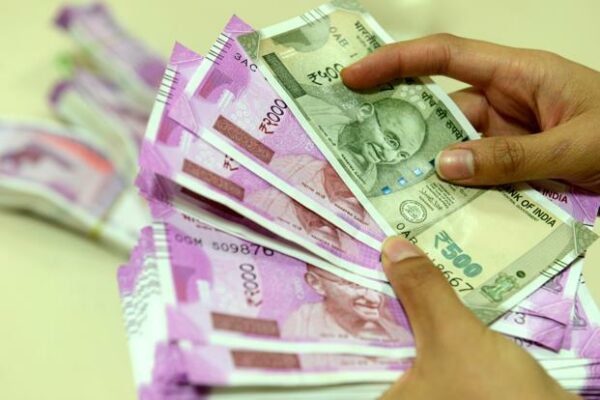 But Modi did one better, and introduced Rs. 2000 notes.

It seems now the RBI has purposely reduced the printing of 2000 rupee notes, or is simply printing them in small numbers at the present.

Modi govt. continues in its fine tradition of taking ill-informed decisions. Two years after the introduction of the Rs 2000 note, the Modi Govt backtracks in an effort to stop hoarding black money. https://t.co/MnV1Jfk9Jm https://t.co/VZV4cio95t

It is better to be an #AccidentalPrimeMinister than a Prime Minister who causes accidents like #DeMonetisation.

So, I have a question on the rumoured phasing out of the Rs. 2000 notes. If this is true & imminent, why was so much money wasted on calibration of ATMs across the country, to accommodate these notes? What’s the punishment for squandering our money? #Demonetisation

Who has benefitted from #Demonetisation – People No, Govt No, Economy No then only teft Rich Businessmen 🤔🤔🙄🙄

every Indian predicted 2000/- will be used to hoard money in lesser sq feets area. but our financial mavens of @BJP4India have some other thoughts in mind . Now they will ban 2000/- note . #DemonetisationDisaster is a good case study of Economic disaster

Sigh. So sad. The Rs 2000 note is going? What about the chip technology Modiji had brought to send signals to satellites so that we can find out where black money is hidden? Darn darn darn.

1st, we saw the reversal of Gabbar Singh Tax

Now, another U-turn by stopping the printing of the 2000 rupee note

If you can't run a govt, please leave it to those with experience https://t.co/ZXgPo1CHT4