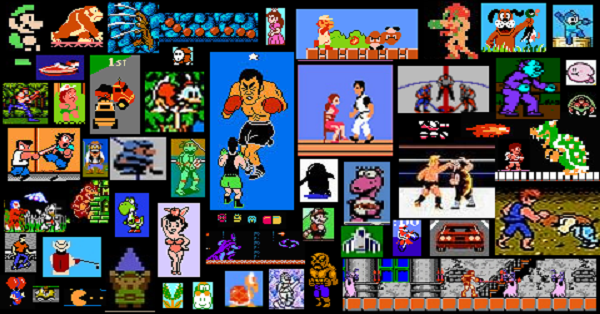 We all have grown up playing video games, they were our best friends, and they still are. Back in the 80’s Nintendo NES video games changed the landscape of the gaming. As time passed by, several other video games console came into existence; SNES, N64, PS1, PS2, Wii, Xbox, PS4 and a lot more. But still even after so many years NES video games remain as popular as they were, they carry a sense of nostalgia with them. Back then saving the princess from Bowser was our big adventure, completing the 3-lives Contra was a big achievement for us. One could never get bored of playing such classic games.

Have you ever wondered what it would be like if these NES games has existed in our real world? So here’s reinventing those retro games by merging the 8-bit character designs with real-world environments.