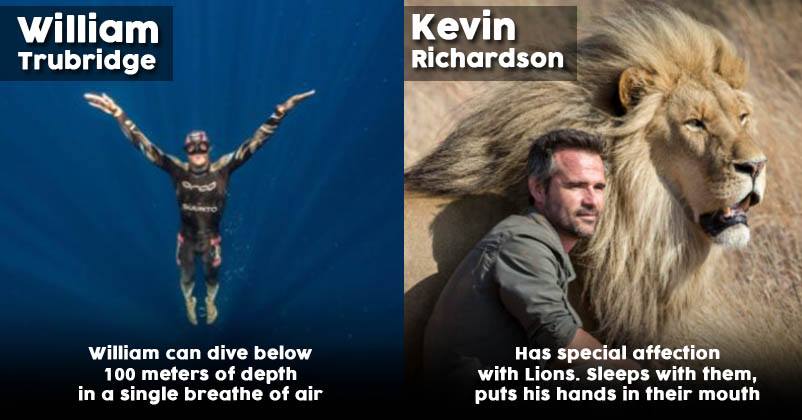 Our human body is pretty amazing isn’t it? With so many complex things in our body together we are able to do our day to day tasks. And so much is yet to be discovered about our bodies yet. So, it wouldn’t come as a surprise if we have hidden super powers to fly or an x-ray vision or the ability to go without food and water for days. Wait, this just happens in movies and not in real life does it?

But there are some people on our planet that live with us, who actually have super-powers. Don’t believe us? 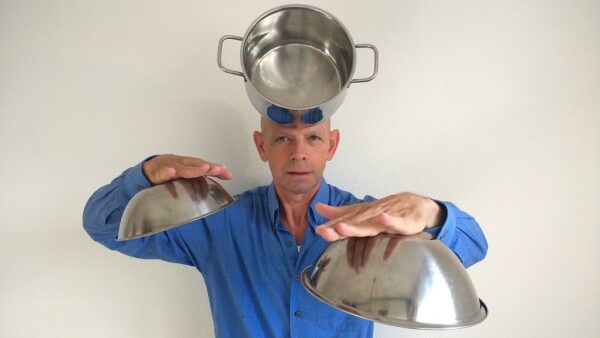 This man can attract metal objects by emitting magnetic field from his brain. 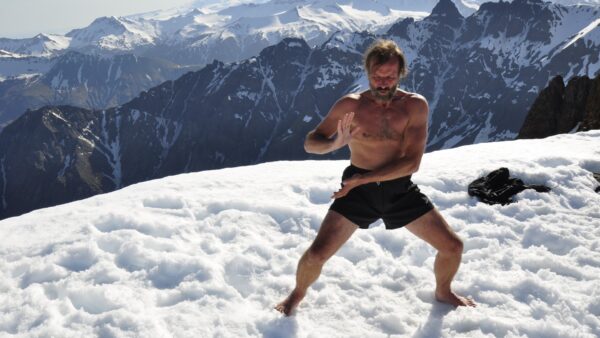 This man walked on ice since he can remember, but he did not stop there. Now he can survive in ice for long periods of time by controlling his body temperature, in extremely cold or hot environment. 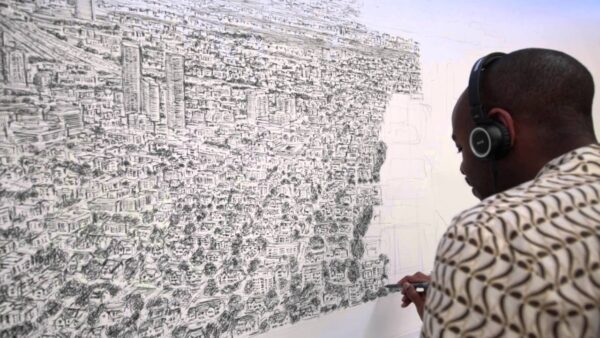 This super human has a camera like memory, he can re-create everything he sees in his drawings. Going extents to draw landscapes of cities! 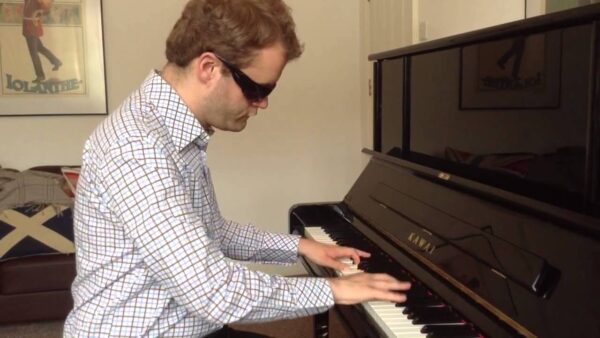 This musician can play any song that he has heard even once! 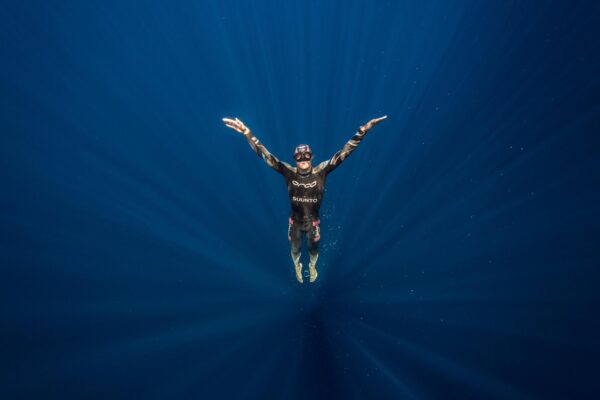 Better known as the human submarine, William can dive below 100 meters of depth in a single breathe of air. 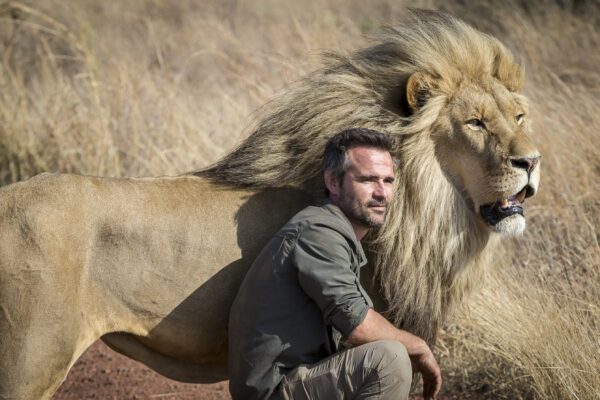 People are known to tame the beasts, but few are known to be friends with them. Kevin is known to sleep with lions, keep his hand in their mouths and also for kissing them! 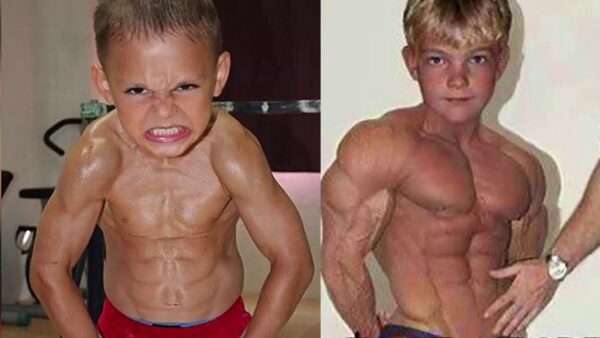 This young boy gained fame because of super strength, when examined he was diagnosed with a rare genetic condition known as Muscle hypertrophy. 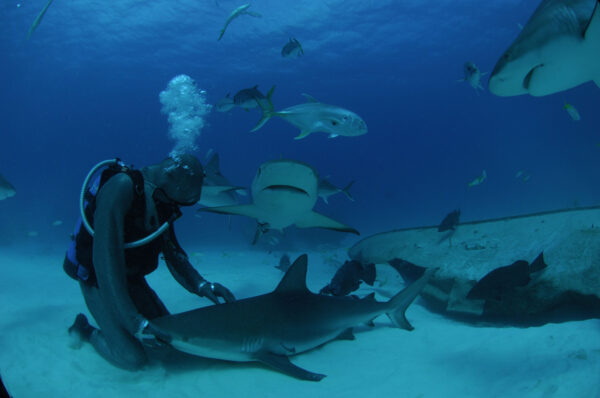 While most sane people try to get away from sharks, Mike tends to ride them. After studying them he realized that they are smart creatures and do not lust humans. 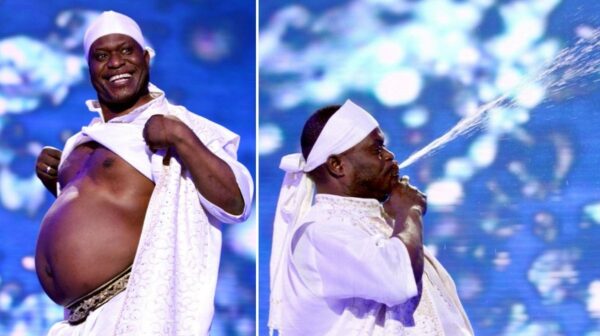 The water-hydrant man can hold upto 4.5 L of water in his stomach, a normal human can only hold up to 1 L of water. He can also spit out the water, resembling the image of a water hydrant. 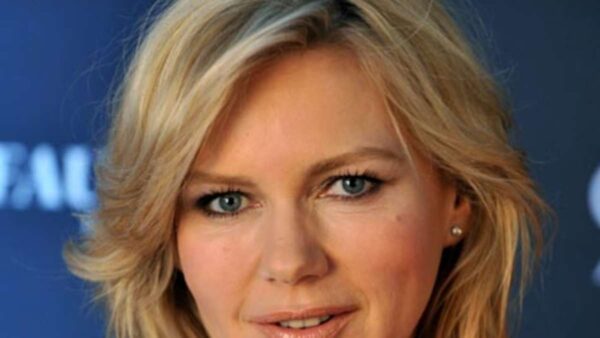 Normal human eye can barely see clear details 20 feet apart, but she can see things clearly for over a mile.

My super power would be to sleep all day and laze around. But these people make us believe anything is possible in this world.