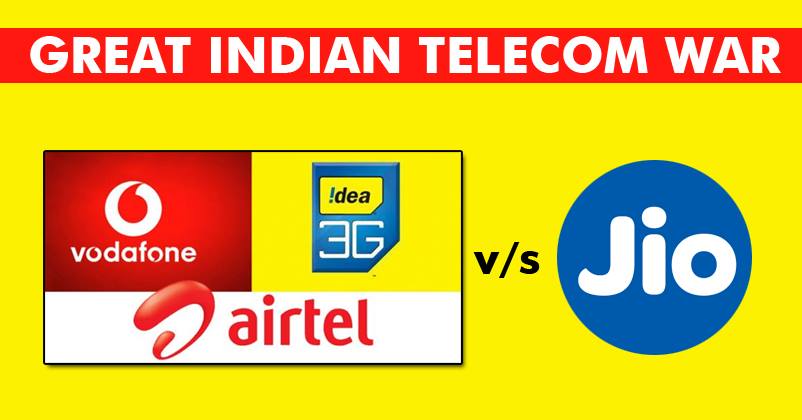 Reliance Jio has now accused Bharti Airtel, Idea Cellular and Vodafone for preventing consumers from shifting to Jio. Jio says that the incumbents are refusing to help their mobile phone users port or switch to the new operator. The incumbents have rejected all valid Mobile Number Portability (MNP) requests made between 5-12. Reliance Jio has also asked TRAI to look into the matter and must direct Airtel, Idea, Vodafone to comply with their licence terms and obligations. We wish to bring to your notice the illegal and perverse actions perpetrated by Bharti Airtel, Idea Cellular and Vodafone India by refusing to enable the porting of mobile number connections to Reliance Jio Infocomm. Considering that this is a clear and deliberate breach of the license conditions, TRAI must direct incumbent dominant operators to comply with their licence terms and obligations … failing which it should recommend cancellation of the respective licenses at the earliest. Last month Reliance had asked all its employees to shift to Jio. But the rival operators have rejected all the porting requests on unsubstantiated grounds of there being a contractual violation. However the incumbents didn’t reveal what contractual obligations have been violated.

When Airtel was asked about this controversy, it said that it is processing all porting requests as per guidelines. Vodafone said that it has enabled MNP to consumers who wish to port to Jio.

Did you try to port your number to JIO. If yes, then share in comments whether other telecom operators allowed you to do so or not?