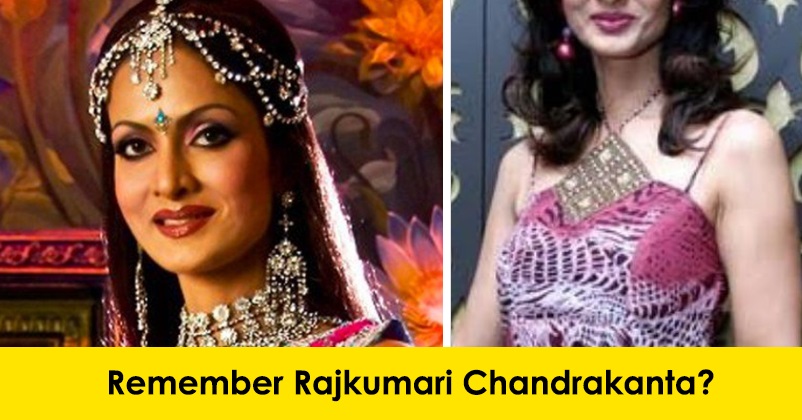 Bollywood is one of the most attractive industries of the country and winning a beauty pageant certainly makes it easy for the winner to enter the industry but not every beauty queen has a long acting career. Shikha Swaroop, the actress-model who won the Miss India International 1988 during her college days may have worked in quite a few movies and serials but she is always remembered because of her role in the fantasy television series Chandrakanta. 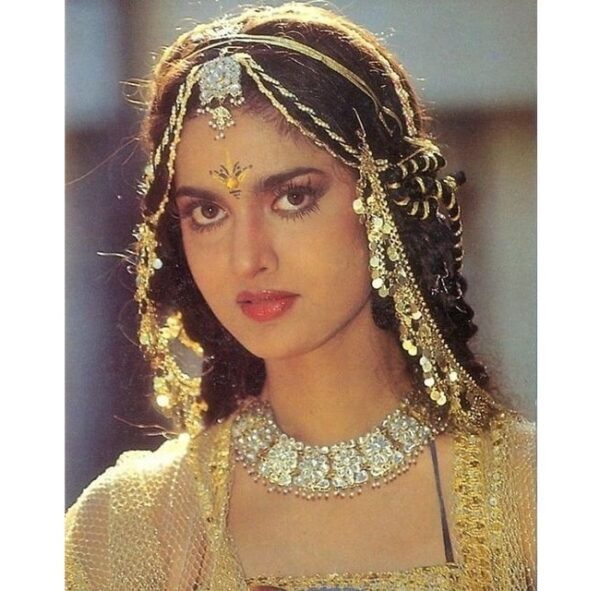 This series was based on the novel written by Devaki Nandan Khatri which had the same name and was written in 1888. The show was aired on DD National for around two years 1994-96 and it was one of the favourite shows of the viewers in those times. 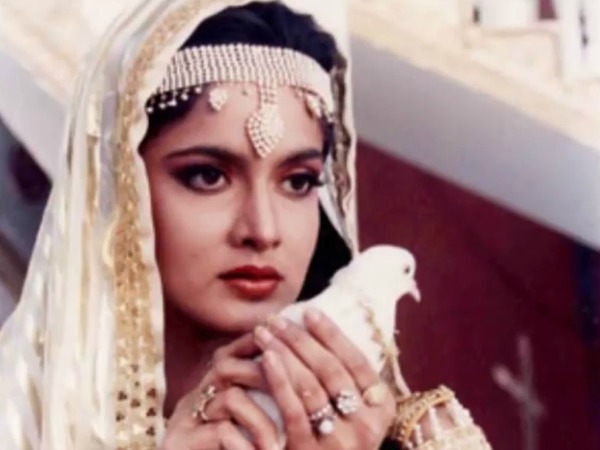 However, she tried to make a comeback in the year 2011 with Kahani Chandrkanta Ki and Ramayan (2012-13) but wasn’t able to make much impact and since then, she has been missing from small screen as well as big screen. As far as her personal life is concerned, she got married to an army pilot Rajiv Lal but their marriage was short-lived. Shikha Swaroop has also won gold medal in a pistol shooting competition and has also played badminton at the national level. 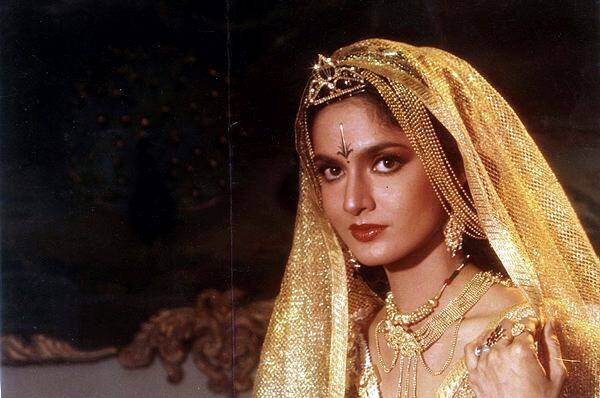 Shikha Swaroop’s image of Chandrakanta is still alive in the hearts of her fans but recently when few of her photos went viral, people were amazed to see that she still looks beautiful like earlier.

Alia Bhatt Gets Trolled For Choosing Her Favouite Cricketer Between Rohit Sharma & Virat Kohli
From Hrithik Roshan To Karisma Kapoor, These Celebrities Said They Would Not Marry Again