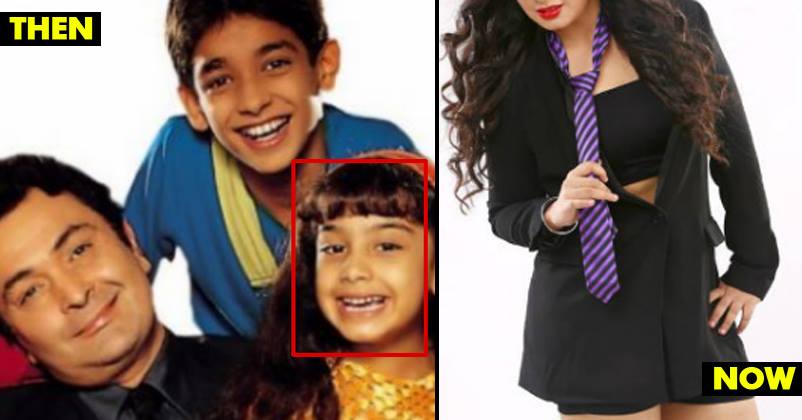 “Raju Chacha” was one of the most talked about movies when it released and the reason was its budget. It was a big budget film from Ajay Devgn’s home production and people had high expectations from it. However, the flick couldn’t live up to the anticipations of viewers and failed on the box office.

But the cute little girl who played the role of Rani in “Raju Chacha” was liked by audiences. 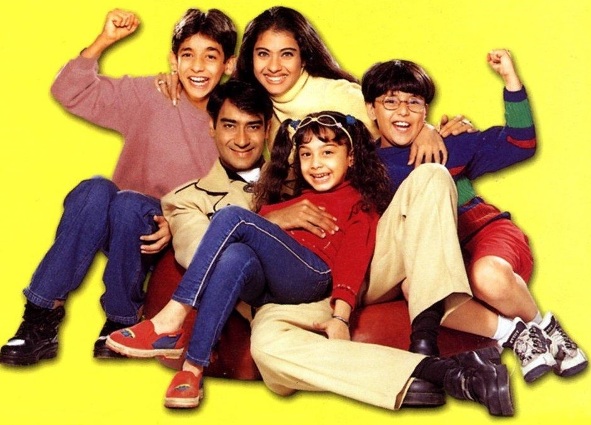 Rani portrayed the character of Rishi Kapoor’s youngest child in the film. 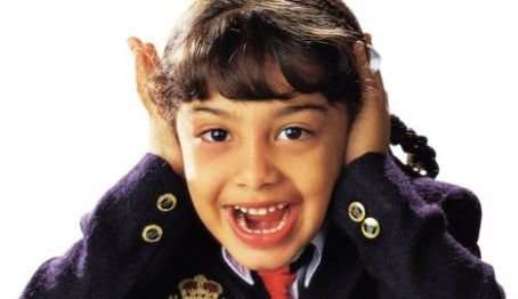 Well, she’s grown up now and your eyes will pop out to see that she has become more beautiful than ever! 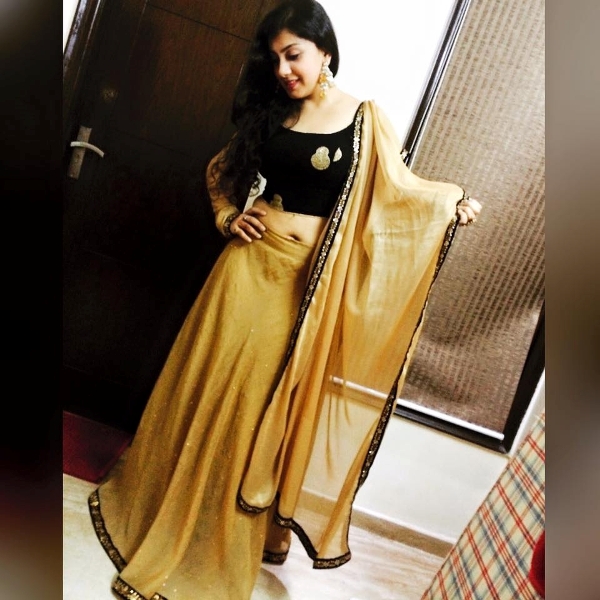 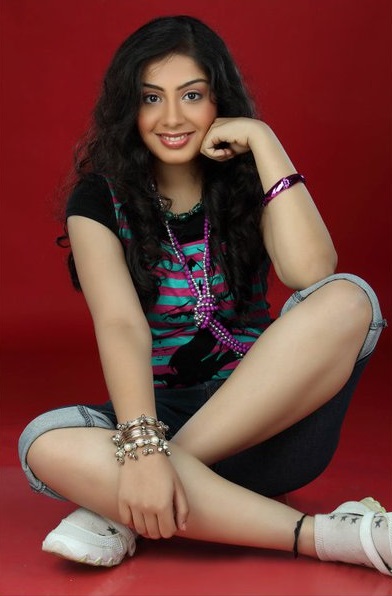 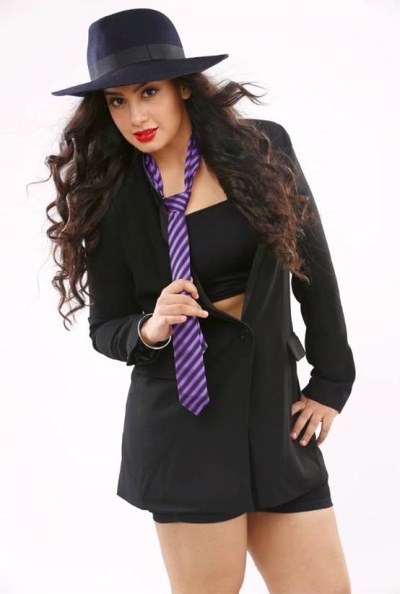 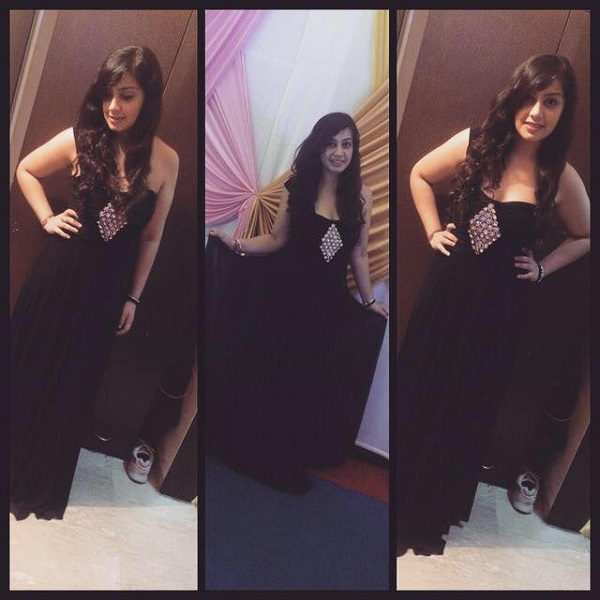 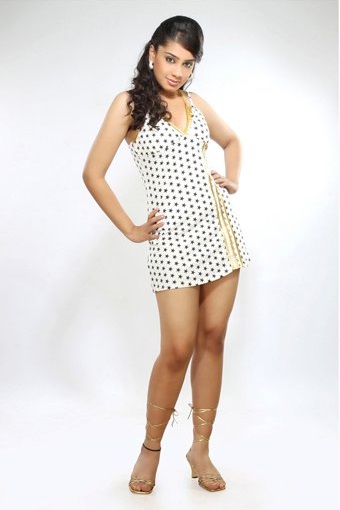 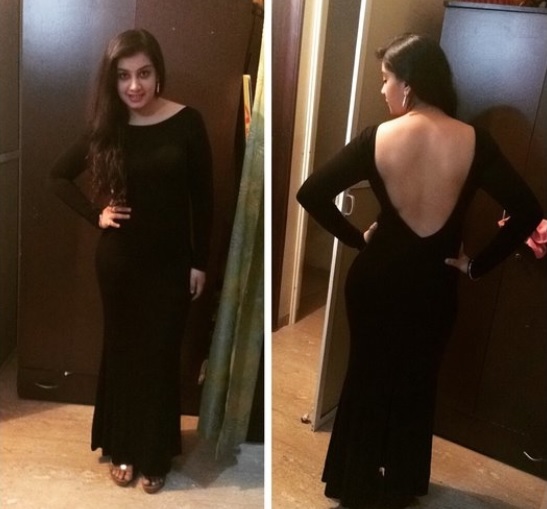 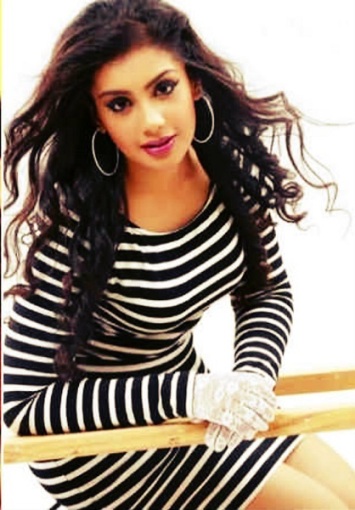 She has worked in several television shows as well. Will she make a debut in Bollywood? Only time will tell. Do you think that she should step in the film industry?

Continue Reading
You may also like...
Related Topics:Raju Chacha, Rani, Sakshi, Then & Now

Hrithik Roshan Is Back! Writes Another Letter And Tells Media & Fans To Not Support Him
Puneesh Sharma And Bandgi Kalra Romancing In The Bigg Boss 11 House, They Were Even Kissing