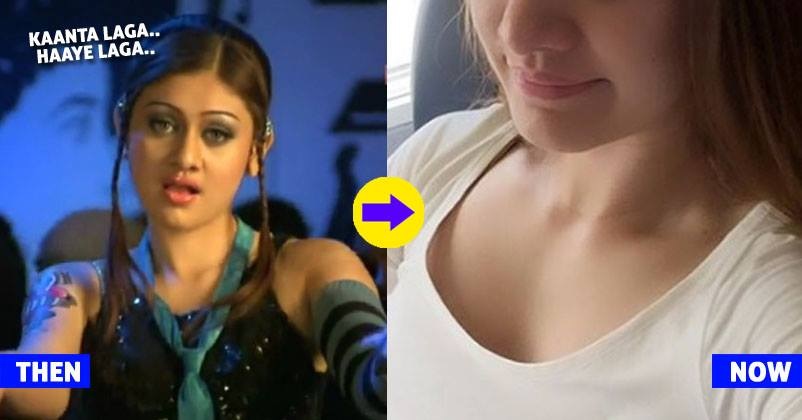 Do you remember the music video “Kaanta Laga” which was released in 2002?

Most of the people remember it not for the song or the music but because of the beautiful dancer who flashed her thong in the song. After that song, the girl got popular as “Thong girl” as it was the first time, someone had flashed her thong on the screen. 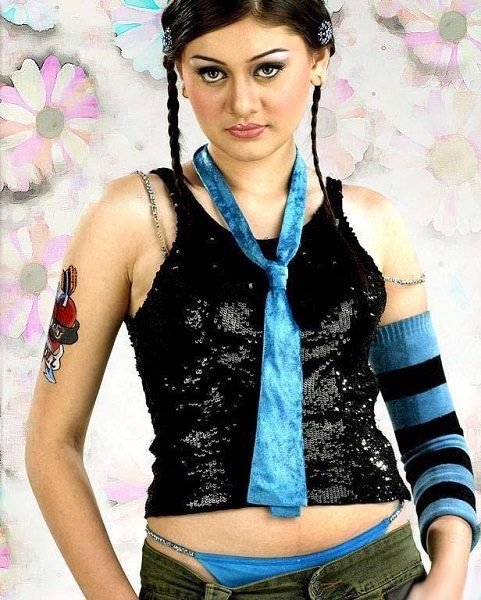 Yes you guessed it right! We are talking about Shefali Zariwala who took the country to storm with her hot and sexy avatar! 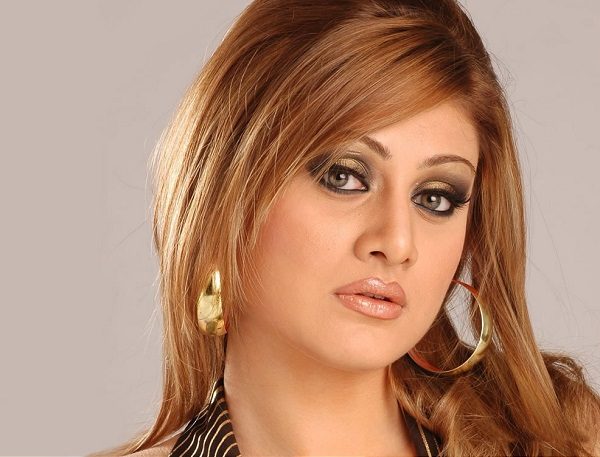 Later, she was seen in some more videos and a Bollywood movie “Mujhse Shaadi Karogi” starring Salman Khan and Akshay Kumar. Her career was short-lived but some time later, she was seen in the dance reality show “Nach Baliya 5” with her husband Parag Tyagi. Before Parag, Shefali was married to singer Harmeet Gulzar with whom she got divorced in 2009. 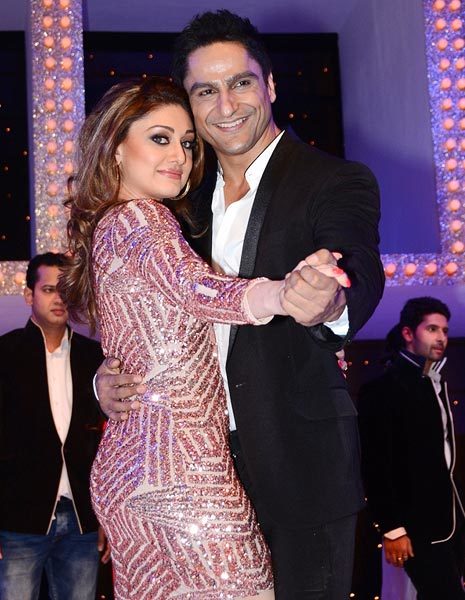 The beautiful girl has now turned into a diva and if her Instagram profile is anything to go by, she has redefined the meaning of beauty. 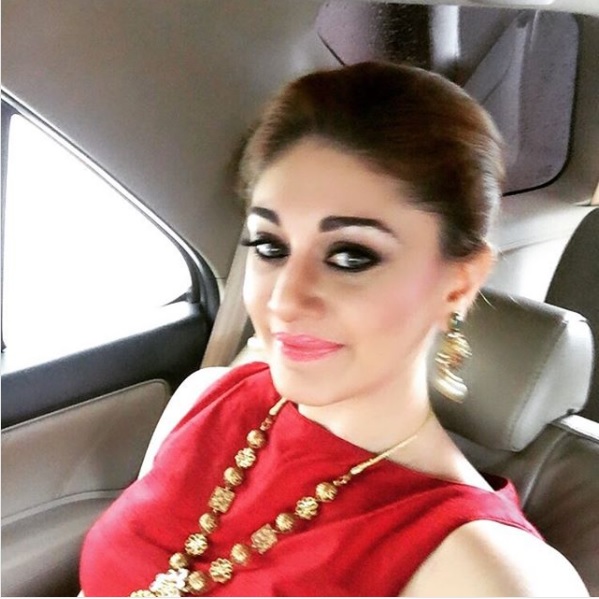 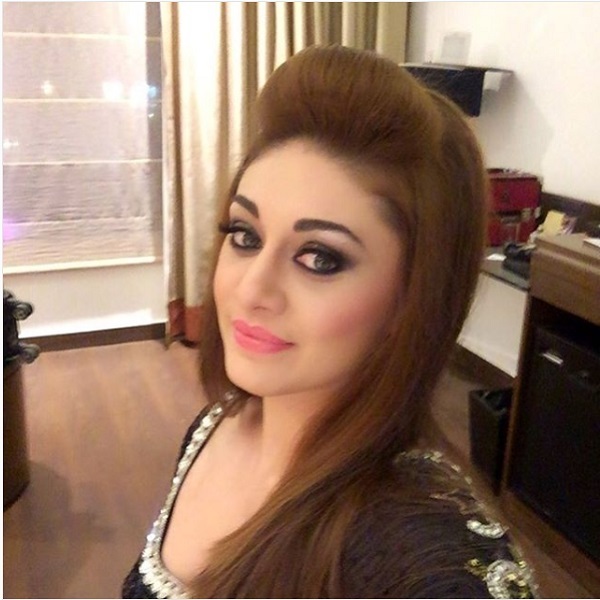 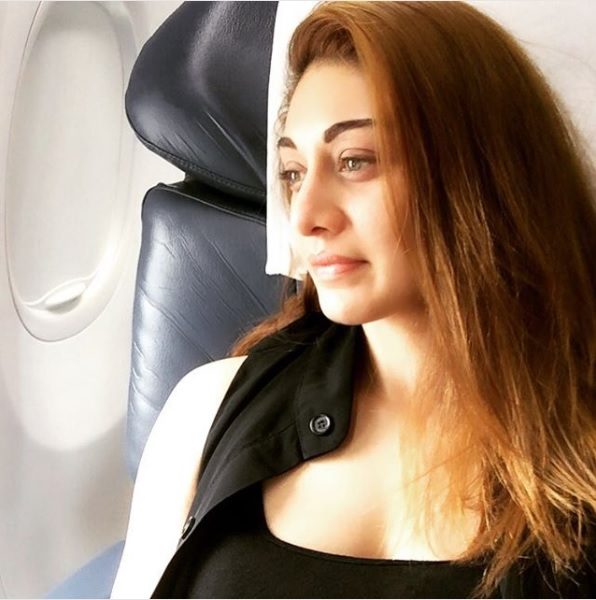 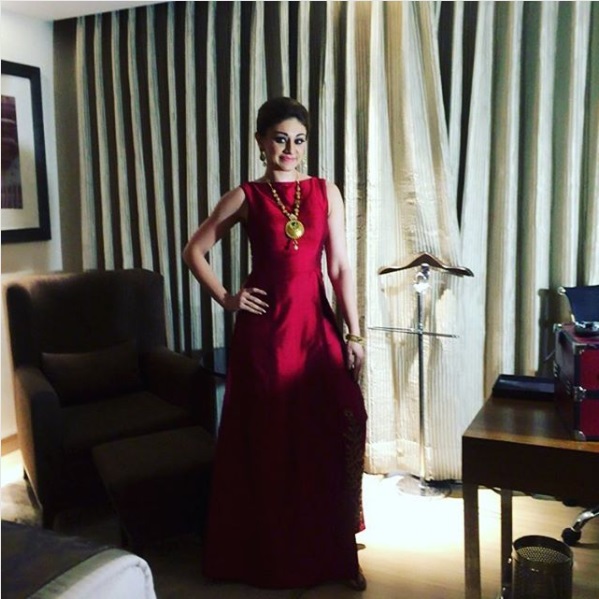 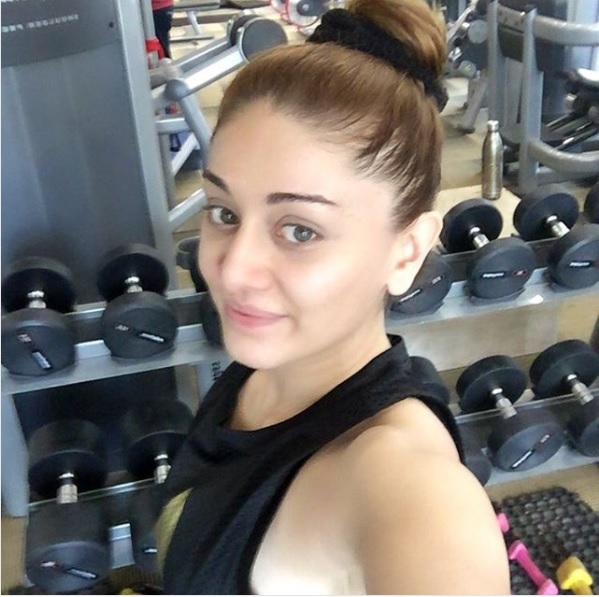 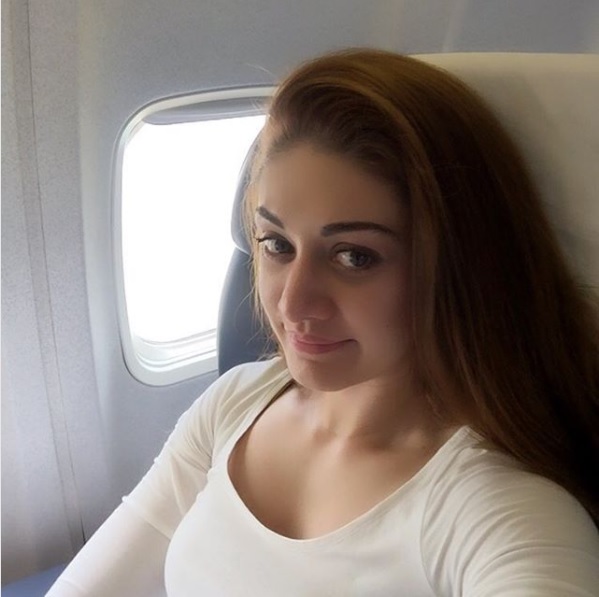 Simplicity at its best! 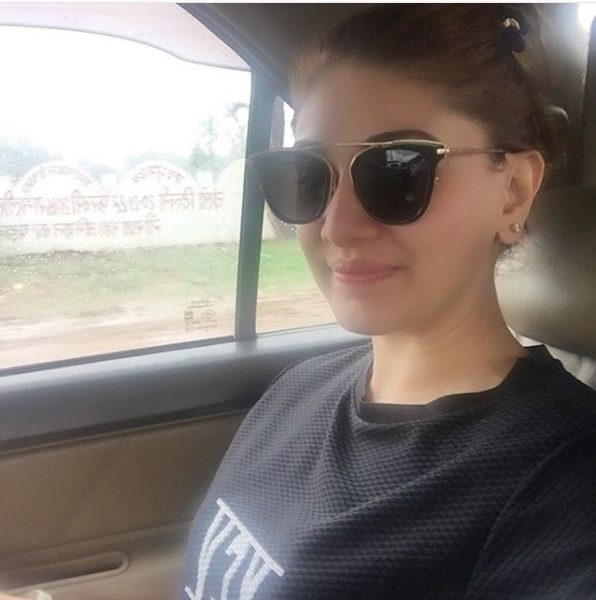 Still pretty and stylish, isn’t she?

Diljit Commented On Gal Gadot’s Pic & Said Kylie Is Angry With Him For Calling Gal A Punjaban
Shilpa Shinde All Set To Do New Show With Colors? Read Details