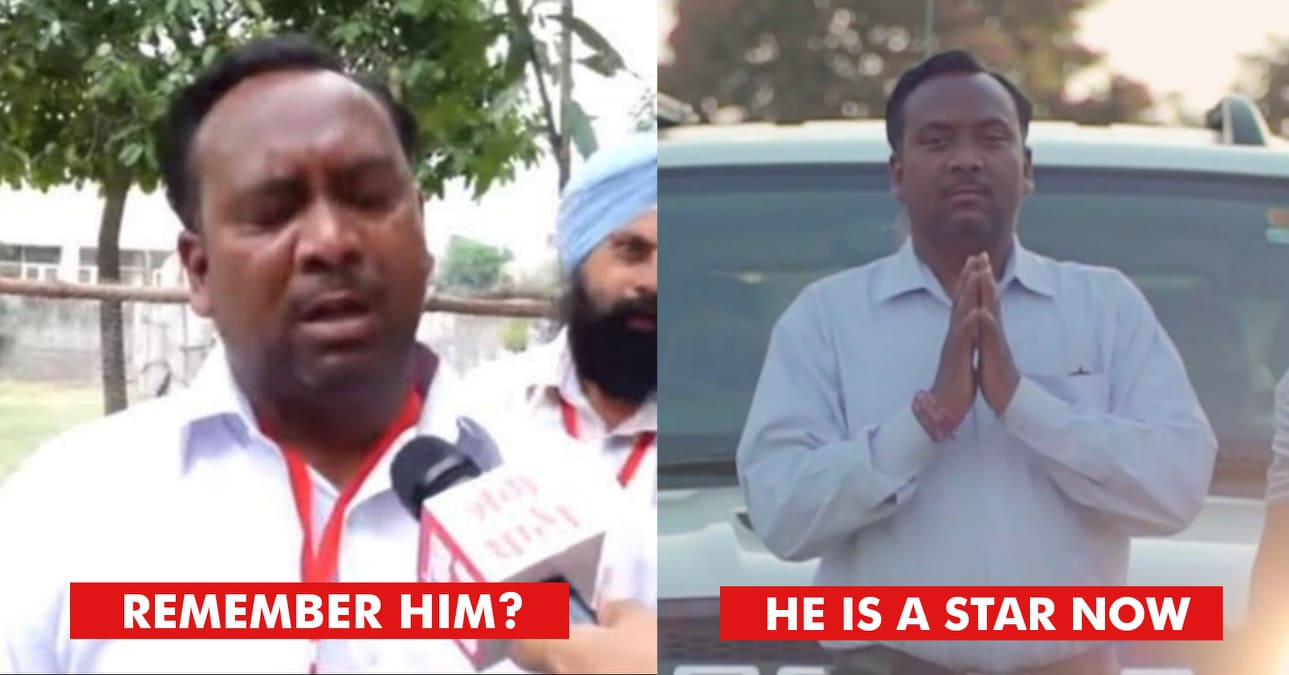 Do you remember the man from Jalandhar who stood for elections independently and got just 5 votes? While talking to the media, the man broke down and cried bitterly saying that he has a family of 9.
He said later that he won’t run for elections again and there might be a problem with the machines and this is all vain.

But failing miserably in the Lok Sabha elections of 2019 has turned out to be a blessing in disguise for the man as he has become a big star in Punjab now and people are supporting him. He is getting calls from Canada, USA, Australia and all over India, people are even giving him funds to fight election once again. He is all set to fight for MLA election in Punjab in 2022.

The kind of support he is getting now from people, it could be very much possible that he wins MLA seat. His innocence has made him viral in Punjab and Jalandhar area from where he stood as MP. He has even met Great Khali and he has done inauguration of a showroom in Ludhiana.

Just to jog your memory, watch his old video here.