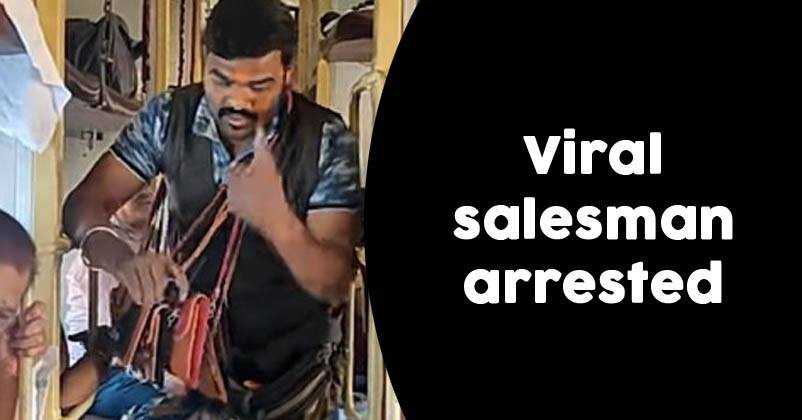 A salesman who sells children’s toys has been in good discussion in the past. This person became an internet sensation. This salesman goes by the name Awadhesh Dubey. A video of him become viral. While he was selling, a passenger made a video and posted it on social media. His punchlines were so on point, that video soon gained attention all over the social media.

The man got famous for his punchlines and grabbed the attention of many news channels. His unique way to sell toys and his rhymes made him quite famous. But this also meant trouble for the salesman. He got arrested for selling his toys in the train without a permit and he was soon arrested after that. 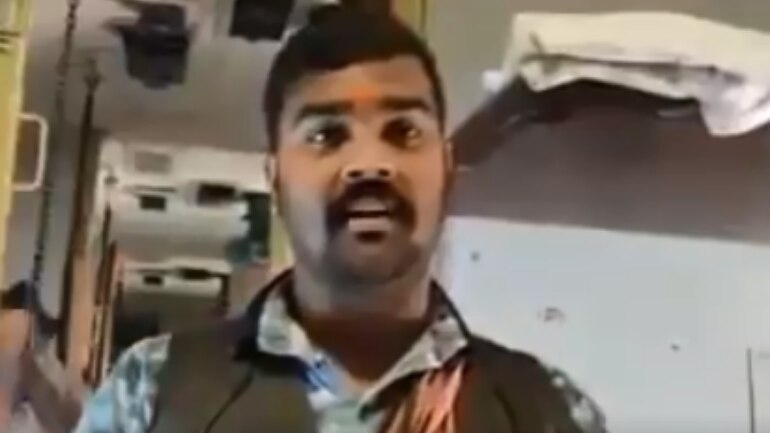 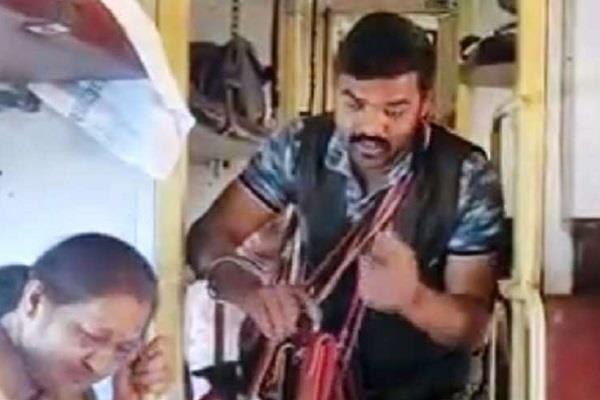 Sometimes social media fame can also be harmful. What can happen and with whom who can say. Awadesh is currently not leaving the house and trying to figure out what work he can do.

8 Incredible Cricketers Who Will Be Playing Their First World Cup
Genelia Dsouza Asks Riteish Deshmukh To Surprise Her With A New Look, What He Did Is Insane