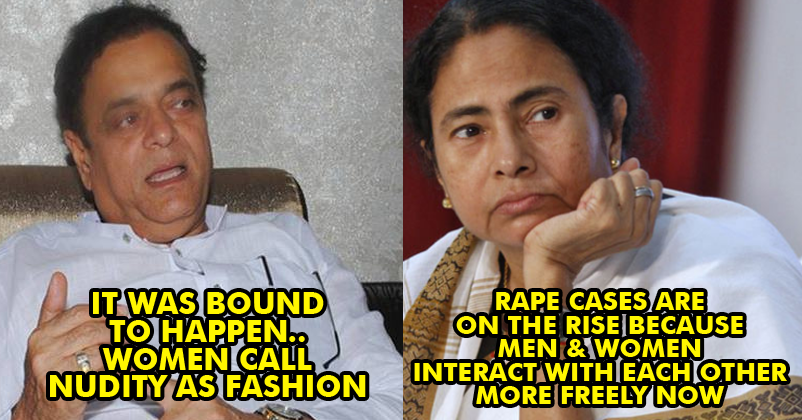 The recent molestation incident on the night of New Year’s eve in Bangalore made our head bow down in utter shame and disgrace when the whole of the social media was talking about women safety and all. The incident was a complete reminder that no matter how many posts we share, candles we torch and news hour prime time discussion we hold, the change can only come when we start taking strict action towards such incidents and rather do not gift such people with a sewing machine.

Various politicians made absurd comments on this incident and today, we, RVCJ Team are going to point out a few of those ridiculous remarks made by such pathetic politicians to give them a better explanation and befitting reply. So here are those points followed by our explanation.

So here were some of the points which we felt were worth addressing and clearing the ridiculous thoughts of such retarded people. Please share your views in the comment section below and share this article so that it may reach to such people.

Want A Date With Suhana? Papa Shah Rukh Has Set These 7 Rules For This
10 Facts About Islam That Will Change Your View About Muslims Forever