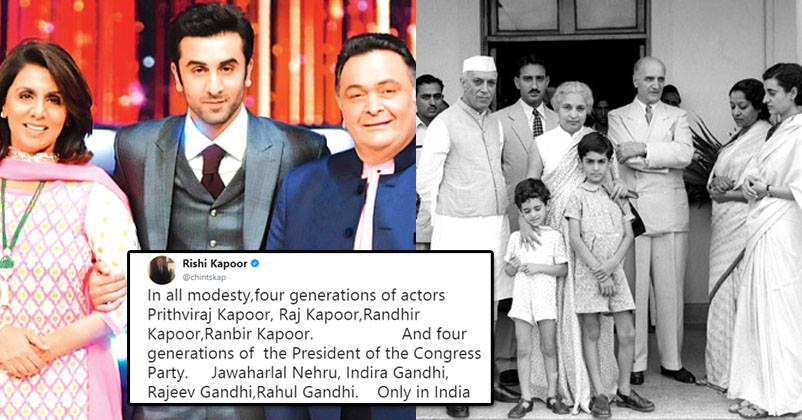 The veteran actor Rishi Kapoor often makes headlines and for some time now, he has been in news for all the wrong reasons. He is quite active on social media, especially the micro-blogging site Twitter where he has become a favourite of trollers who believe that he tweets after consuming alcohol as his tweets are insensible in nature, at least trollers think so. 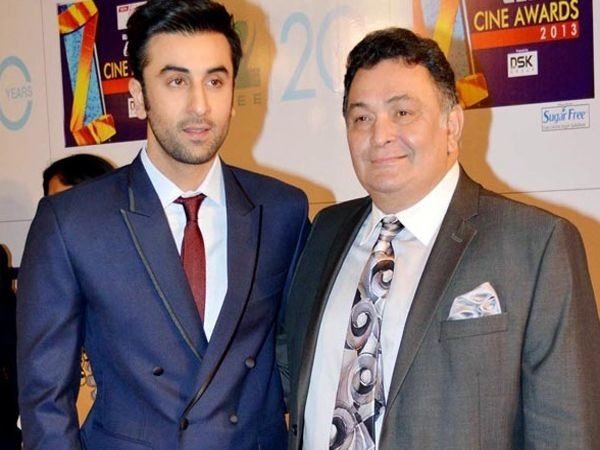 There have not been many days when he compared pregnant Beyonce to a flower vase and was ridiculed for the same. At a recent book launch event in Delhi, he insulted journalists and said that they came there for “muft ki daaru” for which he was mocked on social media and now Rishi has done something once again which gave netizens the much-needed fodder to make a joke of him. 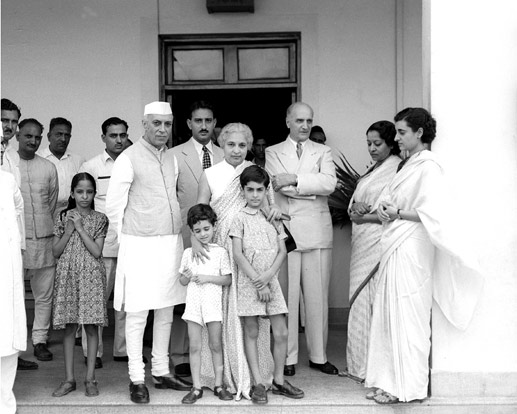 You guys have entertained us . If one of you would have failed it would effect him and people associated but in politics the nation suffers. Imagine @OfficeOfRG as PM. It would be catastrophic for the nation.

Foolish comparison of actors and politician, is indicator of poor qualifications and nepotism in film industry like in politics. Had you not been child of Kapoor legacy then you would have struggled even for as an extra in film world.

Kapoor family are capable to rule Bollywood. Gandhi dynasty has never been. Your non-talent members of family never succeeded in Bollywood. Yet you expect incapable Gandhi dynasty to ruin our nation. Sad comparison sir.

Congratulations, in this one tweet you have belittled the contribution of the Kapoors to Indian cinema by this silly comparison. So is Ranbir the equivalent of Pappu? 😱😱😱

Nepotism at its best:

Gandhi’s are far more talented. Kapoor’s gave us 4 generations of only heroes but Gandhis gave us villains, Vamps and now a cartoon character as well..🤣😂

Common between both: Both could have been rejected by people of country but they choose otherwise so respect it

It should have been Karishma Kapoor, going by your logic. Or you don't believe in girl power?

Randhir Kapoor is not even an actor:

Randhir kapoor acted but oh please he was no actor!

What do you have to say about Rishi’s tweet? Let us know.