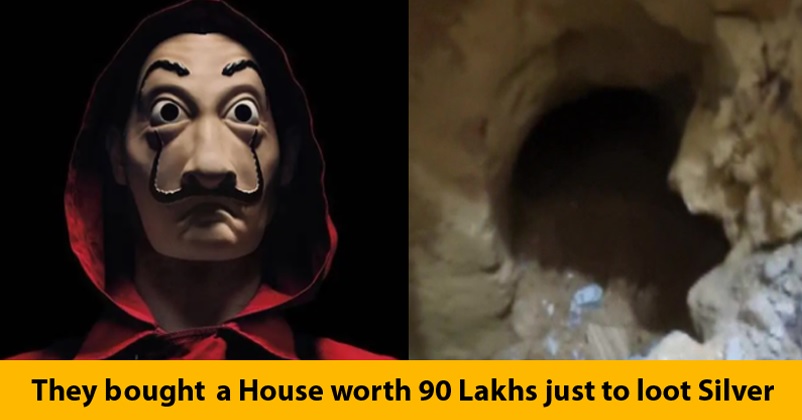 Sometimes we get to see or find out about such incidents which seem to be based on the story of movies and one such incident took place in Vaishali Nagar, Jaipur. A complaint of robbery was filed on February 24 by a transplant doctor Dr. Sumit Soni in which he stated that boxes containing 400 kg silver had been stolen from his house. What makes it more interesting is that these boxes were buried in ground, floor was constructed over it with tiles and there was long tunnel in his basement. 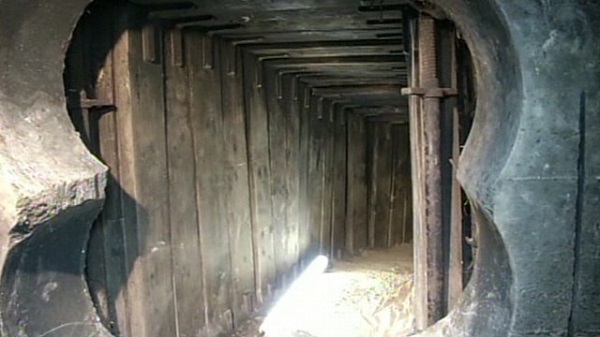 As police started the investigation, it was found that the doctor’s neighbouring house was purchased in the month of January by the thieves for Rs. 90 lakhs and it was on February 12 that they started making the tunnel. A 20-feet long tunnel was dug by the thieves after which they cut the boxes and stole sliver slabs and jewelry that may value in crores.

Police was quite sure that there is someone close involved in this heist and as the investigation proceeded, it was found that the neighbouring house which was purchased by the thieves was originally of a jeweler Shekhar Agarwal based in Jaipur and he is the same person who advised the doctor to make huge investment in silver. 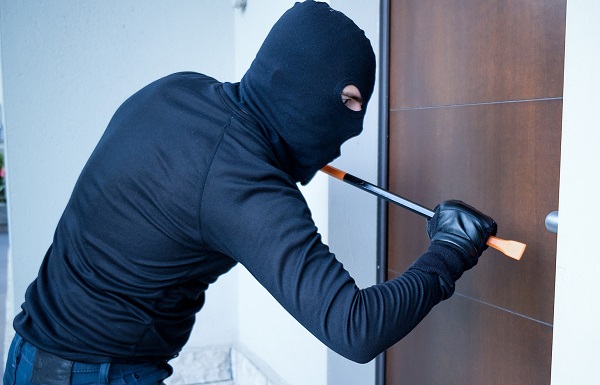 The robbers were also introduced to the doctor by Shekhar and even more interestingly, these robbers used to work as labourers in the farm-house of the doctor in the daytime. Police has taken 8 people into custody till now; some of them were caught in their native villages of Madhopur and Tonk.

Police is still investigating the case and several more arrests may take place.

Don’t you feel that a movie can be made on this theft story?