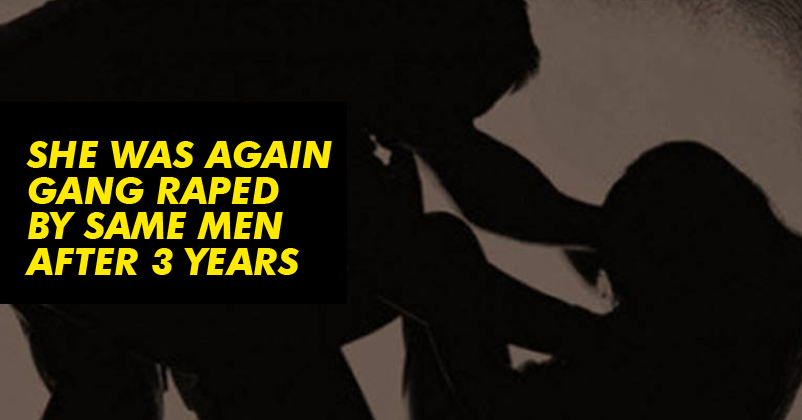 ‘She shouted back then, she even shouted right now’ but none were there to listen her out loud. Security of women in India is arguable still a debatable question and no matter how many CCTV cameras or stricter law we try to put in, the condition of women’s security will also be in question. 3 Years ago, an 18 Years old woman was gang raped by 5 men in Bhiwani District. The accused threatened the survivor’s family, and forced them to shift to Rohtak. Two of the accuse were arrested and put behind bars, while the rest of 3 were out in the open walking free. The survivor was the daughter of a poor charpoy-maker.

When the family members took the matter to the court, the accused wanted to settle the matter outside the court’s premises by paying about $75,000 as a compensation where the average annual income in our country hovers around $1,500, but the victim’s family members said they repeatedly rejected the offer.

3 years later, the 2 accused walk out at bail and reunited with the rest 3, and planned to what they call ‘Settling The Score’.

The same survivor has been gang raped again for the second time by the same five men, the latest assault being a bid to pressure her into withdrawing her case.

Those 5 men waited for her outside her college (MD University) where she was pursuing her Master’s Degree. Later on they abducted her, took her to the nearby abandoned and isolated place, gang raped her, and left her there to die while she lay unconscious in bushes with her clothes torn apart and blood spilling out of her bruises and cuts. She is a fighter and so is her destiny. A noble passerby saw her in such a state and decided to take her hospital where she is being treated right now.

All the accused have been identified. The five — Anil alias Bittu, Raju alias Jagmohan, Sandeep Singh, Mausam Kumar and Aakash — were charged for the crime after the survivor lodged a police complaint. They are all in their late 20s. Interesting thing to note is that they are all former students of the same college. 4 of them have small businesses or private jobs whereas one is jobless.

And now, even after 3 days of crimes, the police is yet to make any arrest. The survivor’s brother said, “We had filed a case in court for the arrest of the remaining three and re-arrest of the two on bail. We were getting constant threats from the accused for an out-of-court settlement, but we remained firm,” Apparently the survivor belongs from a Dalit Community, and various Dalit organisations have taken out protest marches on Sunday and held demonstrations at the residence of Rohtak MLA Manish Grover. R.K Ranga, the president of All India Scheduled Class Employees Federation of Haryana made a statement where he said “This is very unfortunate. The accused were known to all. But police could not arrest them. The survivor did not get security”

What do you think about the scenario ? Do you still think that its just the laws that needs to get stricter or do we have to look somewhere more deep, that is THE MINDSET. If someone can dare to commit such a heinous crime again without bothering about the consequences, then this certainly means that he has no fears about punishment. Please suggest some of your opinions in the comment section below ! !