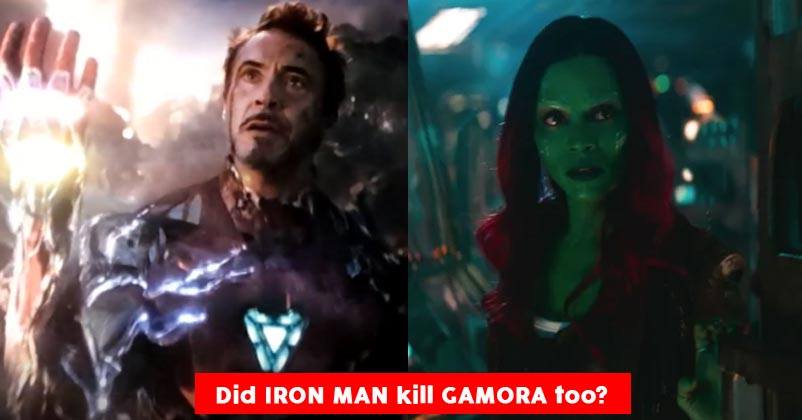 Two months have passed since Avengers: Endgame came out and words spoken, the movie was legendary. The movie was a huge hit and wrapped up the MCU saga pretty well. While a lot of people were heartbroken by the end but it has been a beautiful journey for all. The movie ended but people were left with speculations and theories.

If you remember, we even saw Star-Lord searching for her towards the end, but did she survive the snap? If yes, then where did she go? And if she did not survive, what happens to Guardians of the Galaxy. Fans across the world were left such questions and soon a lot of theories started going around.

Avengers: Endgame recently saw a re-release in theatres with some added footage. The movie made around $35 million and fans are praying that this re-release might break records of Avatar.

Russo Brothers in an interview with Fox 5, said :

” The argument could be that Tony wished away all the evil. Was she evil or just the enemy? Is she still alive? Who knows, that’s a story for another time. “

The question still hangs in the air, I believe that she was the enemy but not evil, hence got killed in the war. But who knows?

6 Unique Museums That Will Kick Out The Boredom Associated With Them
Web Series Gullak: Characters Are Inspired By Writer Nikhil Vijay’s Family