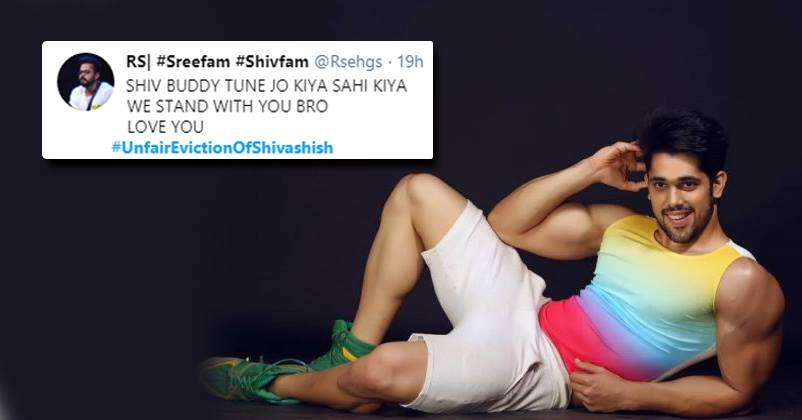 Those who were saying Bigg Boss 12 is not that interesting are in for a treat because the drama has started getting intense day by day.

Just a few days back we saw how Salman Khan criticised Karanvir Bohra and it became a topic of huge discussion on social media. He got bashed by many people on social media for unnecessarily criticising Bohra. 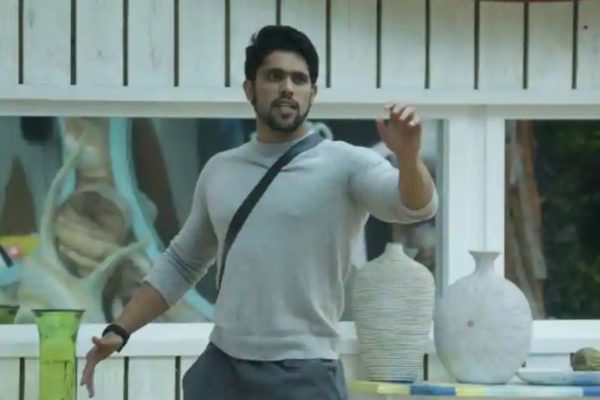 Now Shivashish has created troubles for Salman. In the recently released promo, we see how Salman kicks out Shivashish from the house for not going to jail as told by the captain of the house Romil.

Shivashish clearly refuses to what Romil says and this irks Salman who throws him out of the house for not abiding by the rules. He also compares Shivashish’s actions inspired from Sreesanth. Watch the video below-

This eviction has left the fans of Shivashish furious who are slamming Salman Khan on the social media and also calling the eviction of Shivashish unfair. Have a look at some reactions-

I don't think anyone should look forward to go into @BiggBoss anymore. It's only disrespectfull for the contestants. There's no proper format or rules equally for all the contestants. It's according to the convenience of makers. #BB12#UnfairEvictionOfShivashish

The housemates who will laugh at the time of Eviction of Shivashish deserve to be Trolled heavily .

@BiggBoss @ColorsTV @rajcheerfull very disappointed with #UnfairEvictionOfShivashish he is one of the Most sorted and genuine contestant of this season. As an audience I loved watching him and his dance. Very unfair. 😢*Heartbroken*

Totally shocked 😠
How can @BiggBoss do this😭😭

Eliminate all of them why only shiv?#UnfairEvictionOfShivashish

WE STAND WITH YOU BRO

I’m gonna miss Him in the show

We wonder what’s packed for future in Bigg Boss 12?

Akshay Kumar’s Transformation For 2.0 Is Worth Watching. Miss It At Your Own Risk
Here’s All You Want To Know About The Royal Umaid Bhavan Palace Where Nickyanka Will Get Married