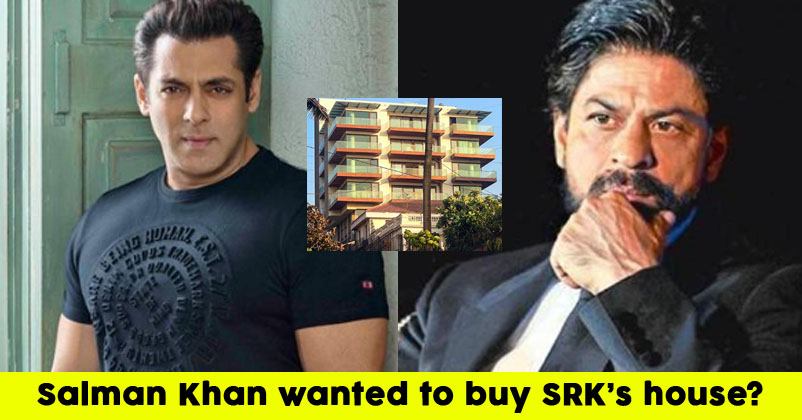 Shah Rukh Khan’s bungalow Mannat is one of the major attractions in Mumbai. Whenever someone, especially a Bollywood lover visits Mumbai, Mannat is a must see place (of course from outside).

But do you know, Salman Khan wanted to buy SRK’s Mannat but he didn’t buy it due to his father Salim Khan.

In a recent interview with a website, Salman revealed that he wanted to buy the amazing sea faced bungalow but cancelled his plan when his father asked him, “Itne bade ghar ka karoge kya?” (What will you do in such a big house?)

The superstar also revealed that he has asked the same question to SRK also, “Tu itne bade ghar mein karta kya hai? (What do you even do in such a big house?).” 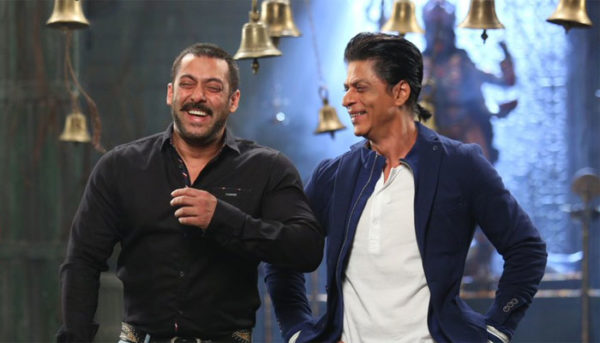 Interestingly, SRK’s Mannat’s value in the market is Rs 200 crores approx. That’s why he is called King Khan.

Meanwhile, Salman Khan is busy promoting his upcoming big film Bharat which is slated to release on Eid 2019.

Is Karan Johar Dating Prabal Gurung? His Birthday Wish To Filmmaker Has Made Netizens Think So
Salman Khan Believes Only These Bollywood Superstars, Were Able To Pull Of The Stardom Apart From Him