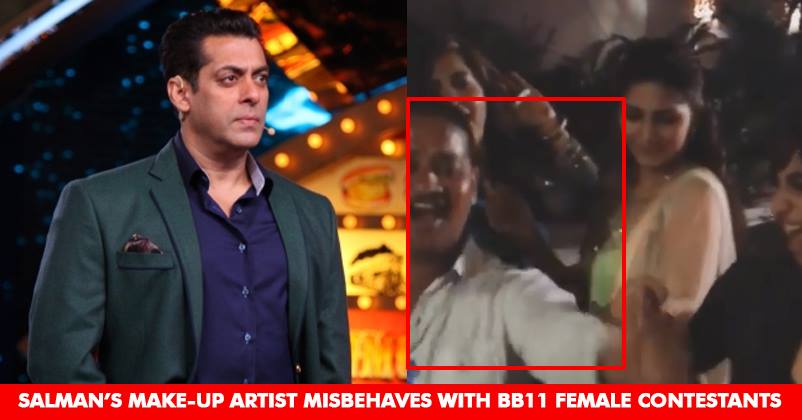 Bigg Boss 11 finale took place on 14th January and the country got winner of the 11th season of the most popular yet controversial reality TV show. There were three finalists – Hina Khan, Shilpa Shinde and Vikas Gupta, and all of them were strong contenders for the trophy. However, Shilpa defeated the other two finalists and emerged as the winner, thanks to the huge support and blessings of her fans.

Shortly after the result was announced and Shilpa was handed over the trophy, host Salman Khan partied with contestants of the show in his chalet till 4am. 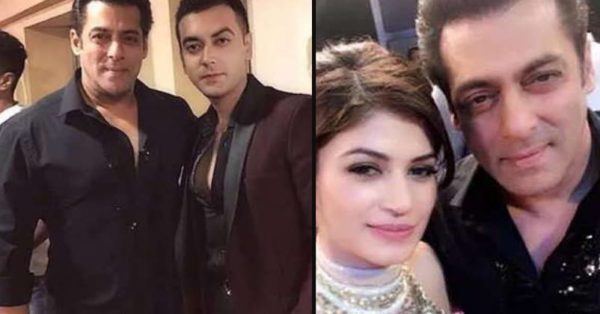 Pics of the party naturally went viral over web and social media, showing contestants in a cheerful party mood. Nevertheless, while they were having a blast, something unpleasant happened which made contestants unhappy, especially the female ones.

As reported by SpotBoye, a man under the influence of alcohol made an attempt of getting too close to the female contestants and it made them uncomfortable. That man was none other than Raju Nag, the make-up artist of Salman. 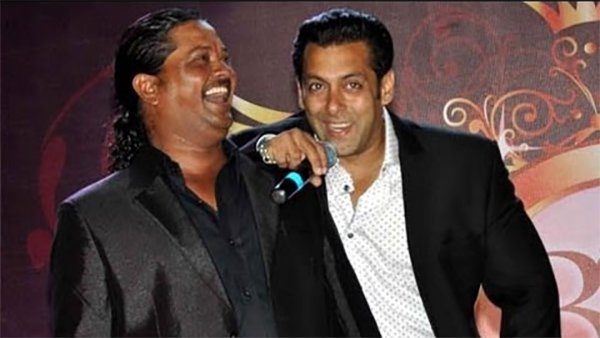 He was so drunk that he started dirty dance with women at the party and seeing this, they themselves made distance from him.

It all finished when Salman Khan intervened. In fact, sources revealed that as the “Tubelight” star got to know about the disgracing conduct of Raju Nag, he sent him off to Mumbai and only after this, the females got relieved and started enjoying the party again.