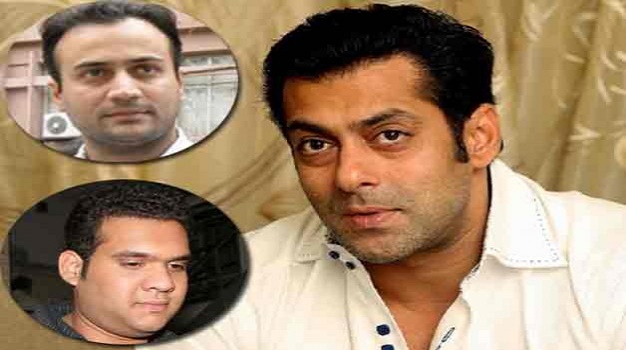 Counted among the biggest stars in Bollywood, Salman Khan has been sentenced to five years of prison as he was held guilty for the charges that were pressed in the year 2002 for his hit & run case. He had been blamed for running over five people, four of whom were injured and one was killed. This incident took place in Bandra outside a Bakery. Thirteen years ago, he served seventeen days in jail for committing this crime. But the judgment for his act was laid out in 2015, and his fans and well wishers were devastated. However, it is worth mentioning the efforts of Shrikant Shivade, lawyer of Salman, who defended Khan by bringing up the Nanda and Pereira cases.

In the year 1999, Sanjeev Nanda was accused of murdering six people on account of running over, leading to their deaths.  Being a student of Wharton Business School, Nanda was also from a high profile background. On the other hand, Alistair Pereira, who comes from a realtor family, was found guilty to run over fifteen people in the year 2006, killing seven and injuring eight.

Citing these cases, Khan’s lawyer brought up the similarities among the incidents. He stated that all three of them, were drunk and driving when the incidents occurred and were booked for culpable homicide not amounting to murder.

Sanjeev Nanda hit a police checkpoint in 1999, harming two policemen and bystanders. Later, he went to his place at Golf Links, New Delhi and instructed the driver and a watchman to wash off the blood stains from the bonnet and bumper of the car. Pereira had been charged for running over construction workers who were sleeping while coming back from a late night hotel party. The outcome of all these events was this – Sanjeev Nanda was sentenced to two years of prison in the year 2008 and Pereira was awarded a 3 year jail term by the Bombay High Court. And finally, on May 6th, Salman Khan was sentenced to five years of jail.

Shrikant Shivade stated these events in an attempt to reduce punishment for Khan. After stating these, his lawyer mentioned that the number of deaths in Salman’s case were lower when compared to the other two. Also, he mentioned charity done by Salman in addition to community services all through these years, stating them a major point for considering prior to passing jail term. But, these events are quite unlikely to end his career. If he repents publicly and make more exaggerated gestures, there is a chance that he will be forgiven.

Bollywood Celebs React To Salman Khan’s Conviction!! Abhijeet Was High While Tweeting!!
Revealed: What Will Salman Khan Do In These 2-Days Of Bail Out?