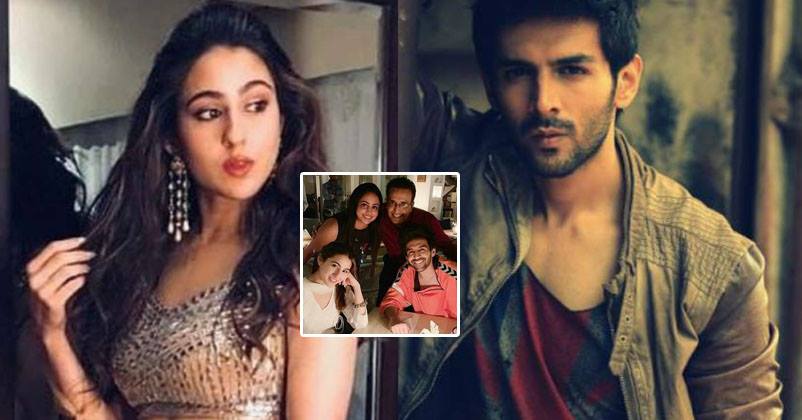 Sara Ali Khan, the young damsel who has already made many people crazy with her beauty and acting, got her one wish fulfilled which she revealed on the Karan Johar’s talk show Koffee With Karan. If you remember, Sara expressed her wish of dating “Pyaar Ka Punchnama” star Kartik Aaryan in the talk show and this wish of the “Simmba” actress got fulfilled last night.

Yes, you read it right! The duo went on a candle light dinner date and their pictures are already going viral on social media networks. Fans who want to see the couple together will surely love these photos: 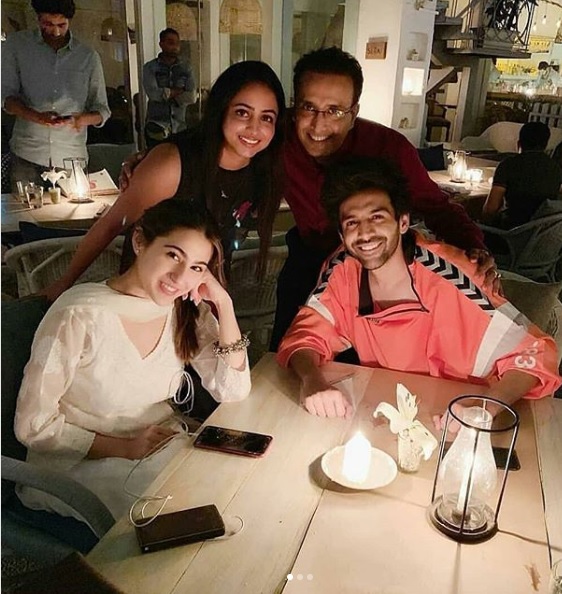 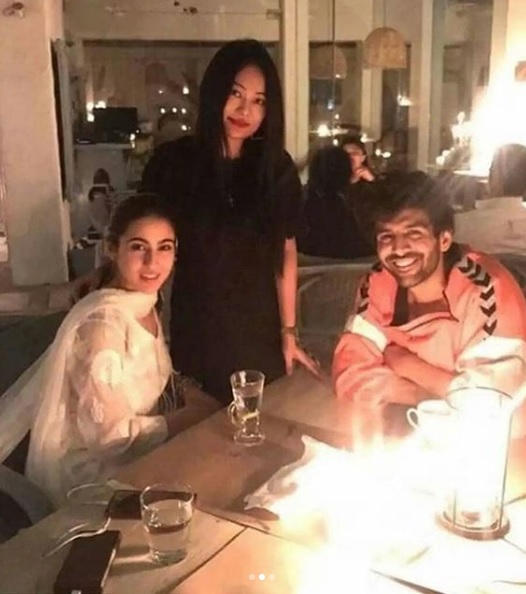 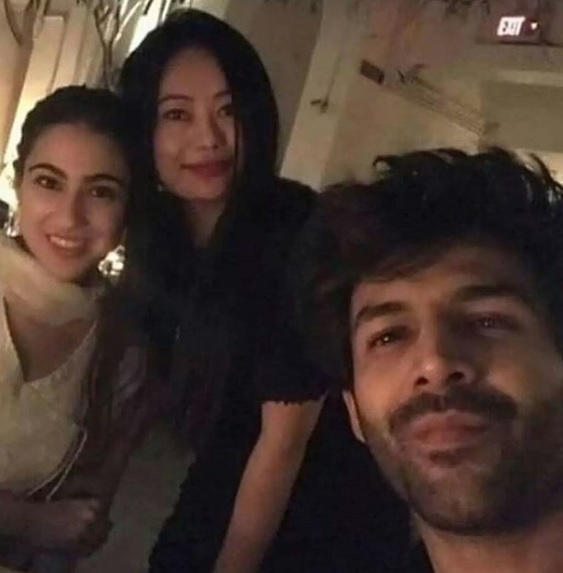 Don’t they look amazing together?

Both the young actors will be seen in “Love Aaj Kal 2” which is the sequel of “Love Aaj Kal”. The flick is directed by Imtiaz Ali and interestingly in the first part, Sara’s father Saif Ali Khan played the lead character. A kissing scene of the duo from the film got leaked and went viral. It also gives us an impression that the chemistry between both is quite good. However when Kartik was asked about that kiss, he tried to avoid by asking whether it was really he and Sara in that video.

Earlier there were rumors of their working together but the actors remained silent about it. It was Kareena Kapoor Khan who announced in one of the episodes of Koffee With Karan that Sara and Kartik will share the screen.

Rajasthan Police Used Alia’s Meme From “Kalank” For Anti-Drug Campaign. This Is How Varun Reacted
Kangana Said Pahlaj Nihalani Offered Her Soft P*RN Movie. He Hit Back At Her With A Strong Statement