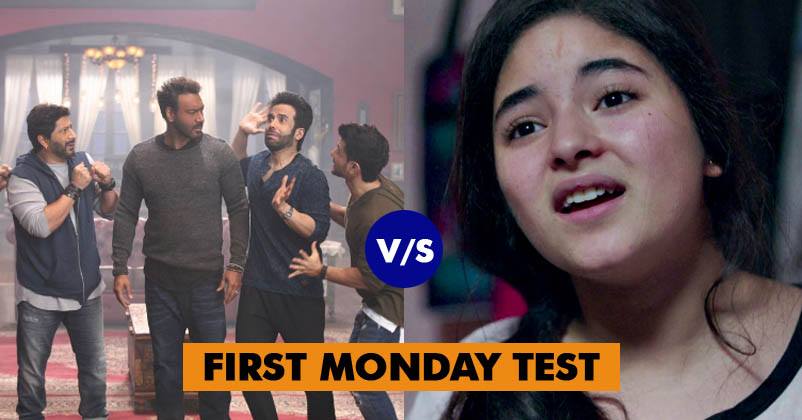 Secret Superstar’s collections have hit a new low on Monday, while that of Golmaal Again are quite good. Secret Superstar is a superb movie but looks as if people are finding it to be a bit slow. Golmaal Again on the other hand is houseful and is earning a lot appreciation from kids and adults alike. 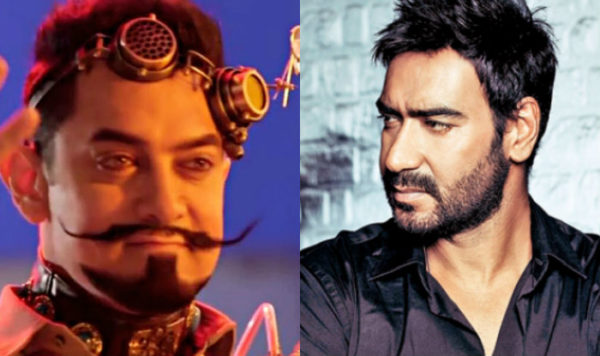 After a Dhamakedaar weekend, Golmaal Again has entered the prestigious 100 crores club on the first Monday itself. Let us have a look at the Monday collections of both films;

Secret Superstar has witnessed low collections on Monday. Yes, on the 5th day, it has earned 3.05 crores and now, the total is 34.36 crores. We really expected it to earn big on Monday, but sadly, the numbers are very low. We don’t understand why such a good film didn’t get good response!

Golmaal Again has done wonders. In just 4 days of release, it has entered the 100 crores club and makers are very happy. Usually, movies don’t pass the first Monday test, but Golmaal Again is an exception as it has earned a whopping 16.04 crores. Now, the total is 103.64 crores. 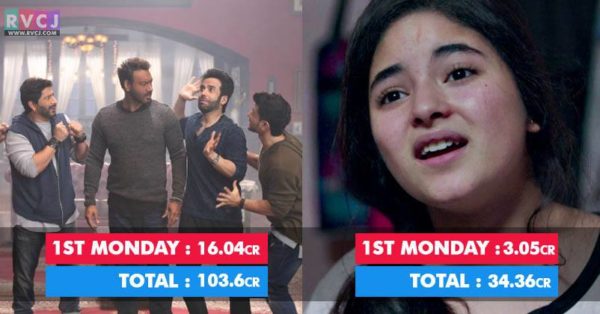 How far do you think Golmaal Again would go? We would love to know your predictions.

Virat Kohli & Anushka Sharma To Get Married In December This Year?
Salman Khan Is Back. A Big Film Is Announced For Eid 2019 & We Are Excited