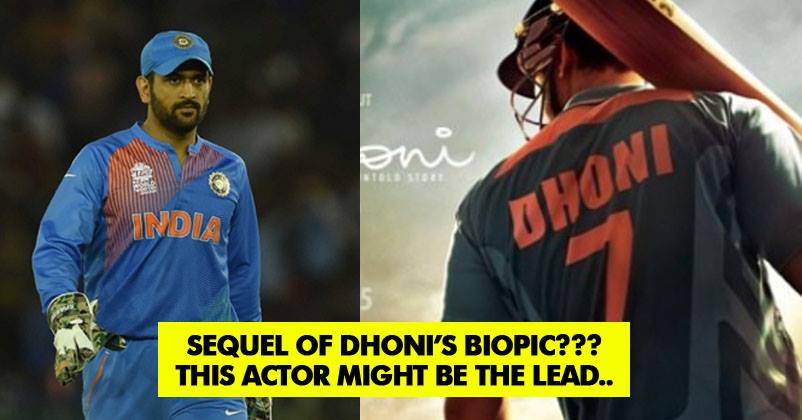 MS Dhoni’s biopic was superb & we got to know many hidden aspects of his life. However, Dhoni’s career has been vast and just 1 edition isn’t sufficient, don’t you agree? 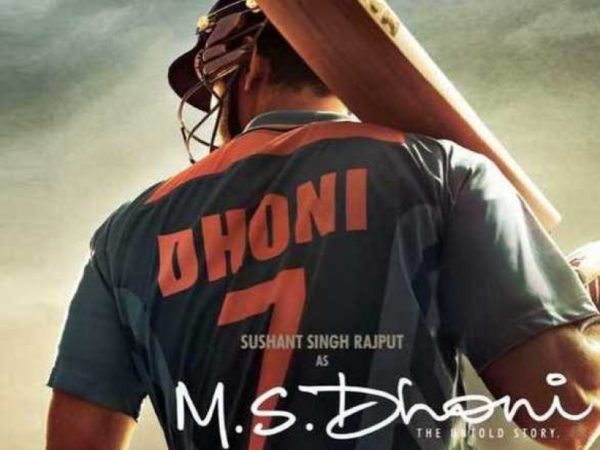 After watching MS Dhoni: The Untold Story, we all wanted to watch the sequel of the movie. We so wished that makers could plan the 2nd edition & show us all those things that they missed in the first.

Well, there’s some good news for all you fans. RSVP films is all set to produce the sequel to Dhoni’s biopic. Reports also say that Sushant Singh Rajput would be playing the lead role in the film.

Mid-Day reported that the 2nd edition is already on cards. The film would highlight the achievements of Dhoni after the victory of India in 2011 world Cup.

“There is the (Dhoni-led Chennai) thrilling win against Bangalore at the T20 (this year, that can be depicted in the film). Apart from that, India’s steady run, up to the semi-finals, at the 2015 World Cup will find a place in the narrative,” 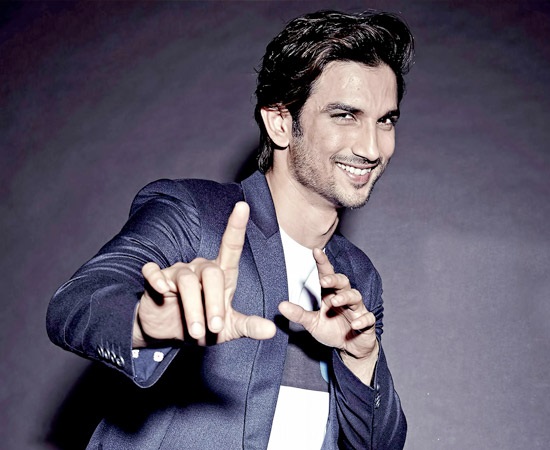 The film will also highlight the part about Dhoni becoming dad to Ziva. Also, the cricketer will be actively involved in the scripting this time.

The sequel would hit the theaters next year; let us wait and watch as to what the sequel has in store for us.

Continue Reading
You may also like...
Related Topics:biopic, Dhoni, sequel

Sanjay Dutt Requested Salman To Watch Sanju But He Didn’t. Here Are 2 Reasons
Sanju 7th Day Collections Out. The Movie Is Already In 200 Crore Club