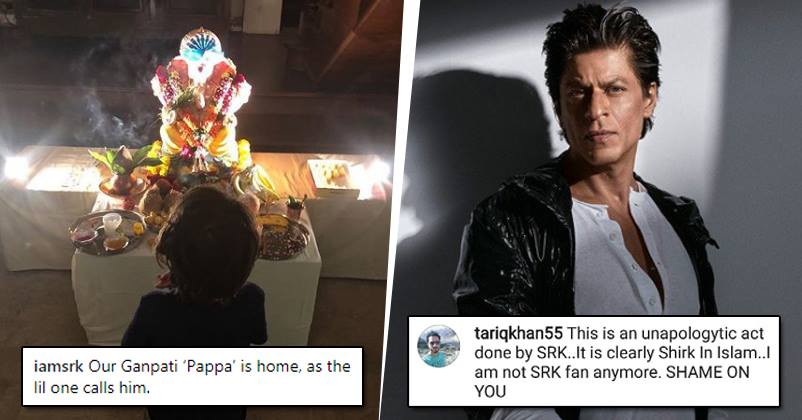 The entire Bollywood fraternity has been celebrating Ganesha Chaturthi regardless of religion by bringing home Lord Ganesha’s idol and worshipping Him. Shah Rukh Khan is also no exception to it and he too celebrated the festival with his family. 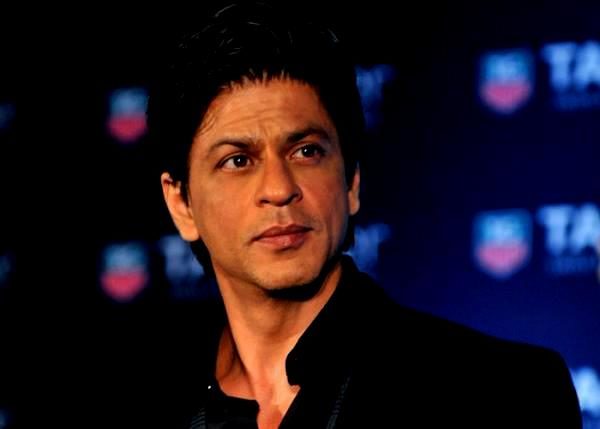 Recently he took to Instagram and shared a photo in which his younger son AbRam can be seen worshipping Lord Ganesha.

The caption that SRK wrote is, “Our Ganpati ‘Pappa’ is home, as the lil one calls him.”

Check out the picture: 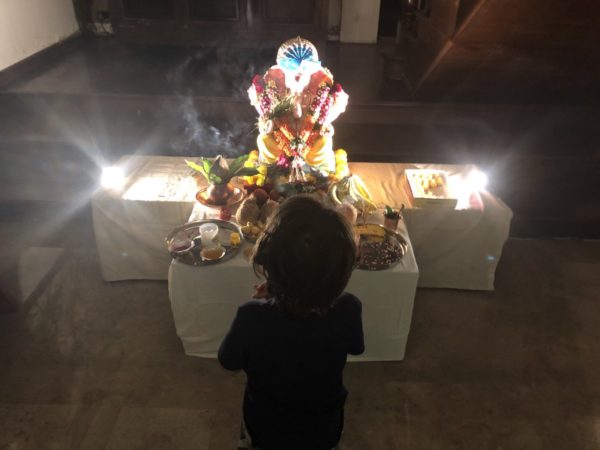 There were many who praised the actor for celebrating every religion’s festival whole-heartedly and practicing humanity as religion; however, a number of other people were offended by his post. They slammed Shah Rukh for doing something that according to them is forbidden in Islam. Some even said that they would unfollow the actor from now onwards for celebrating a Hindu festival this way. 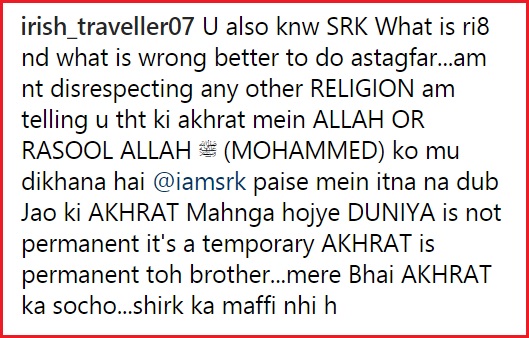 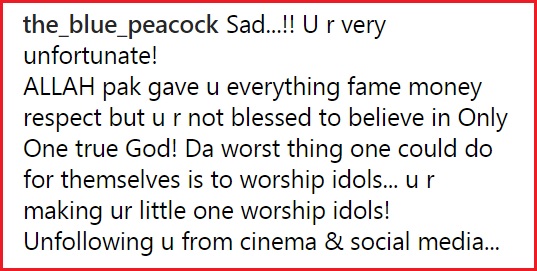 Just to inform, Shah Rukh Khan is not the only Muslim celeb who celebrates Ganesha Chaturthi and Salman’s family too celebrates it every year with extreme zeal and happiness.

What do you have to say about Shah Rukh’s post? Let us know your views.