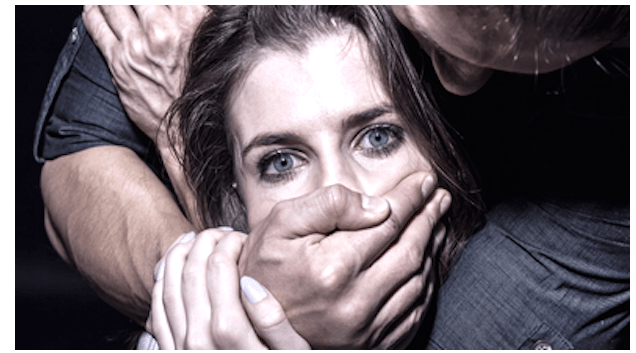 Another shocking news is coming from our national capital Delhi once again. Before even continuing further, We’re really surprised to see Delhi again in the list of Rape crime.

An 18 year old girl has reported in police that she has been gang-raped by her two male friends on her birthday. Girl said that we gathered to celebrate my 18th birthday party on Friday night. After party celebrations were over, my 2 friends aged 20 years & 17 years raped me.

Girl, resident of South 24 Parganas in West Bengal, had come to Delhi with her friends and was working as a cook at a house in East Delhi.

Police caught both the culprits at around 7:30 AM next morning i.e. Saturday. In her complaint, she mentioned that 20 yr old friend had called her to his house in Moti Bagh to celebrate her 18th birthday. He also called other common friends for birthday party celebration & once all friends left then he and another boy raped her while she was drunk. She said that she was planning to stay back till the morning since she was drunk and it was late in the night but her friends raped her. Her medical examination confirmed the same that she was sexually assaulted.

She didn’t expect her own close friends to rape her. She needs counselling & Delhi Commission for Women chairperson Barkha Singh met the RK Puram police station and visited the girl who was later sent for counselling to an NGO.

What are your views about this Rape incident. We have seen the number growing everyday. Is it because Govt. doesn’t take any strict action against the culprits? We badly need a strict rape law in place to stop this kind of crime. Let us know in comments, what should be the punishment of Rape which can help stopping this crime?

Xperia Z4 Ultra To Have 6 GB RAM And 12,100 mAh Battery
Humanity was killed in the recent incident: Peshawar- Pakistan