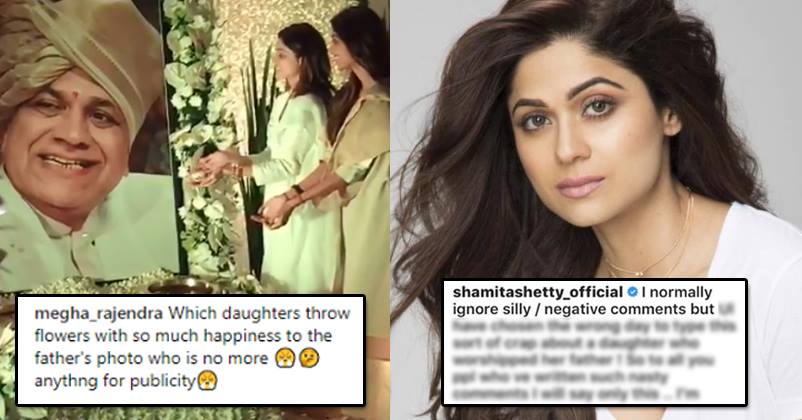 Social media has brought celebrities and fans closer which is nothing less than a blessing for the movie industry. But there’s a big side effect that every celeb suffers from and it’s trolling. 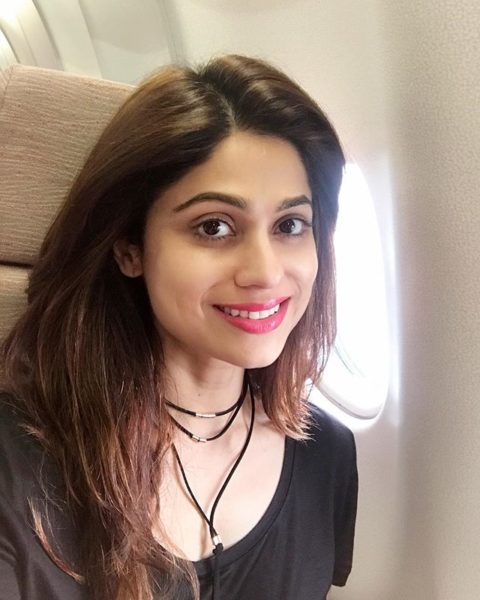 Almost every day, a Bollywood celebrity is trolled and it makes news headlines. Now recently Bollywood actress and Shilpa Shetty’s sister Shamita Shetty was trolled and too for sharing a beautiful Father’s day post. 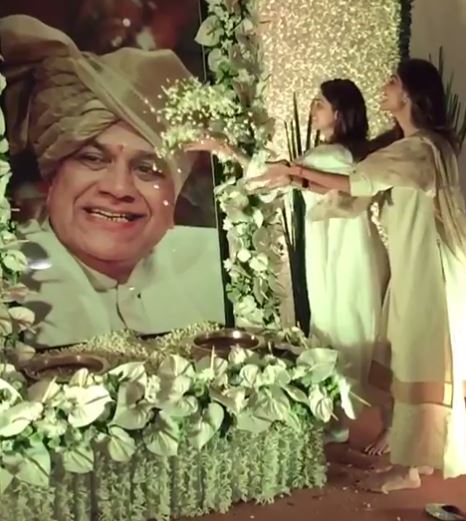 Trollers have a tendency to find negativity in everything and that’s what they did there. Even a positive post by Shamita Shetty was used by haters to spread negativity. But Shamita didn’t calm herself here and gave a stunning reply to the troller.

Shamita Shetty gave a fitting reply to the trollers. Have a look what she wrote-

I normally ignore silly / negative comments but Ul have chosen the wrong day to type this sort of crap about a daughter who worshipped her father ! So to all you ppl who ve written such nasty comments I will say only this .. I’m ashamed to have you as my followers/ fans .. pl unfollow me immediately as I do not wish to have you negative ppl with such small/ petty disgusting thinking following me ! Grow up guys n start using ur time doing better things rather than just judging ! Strive to make this world a better place by spreading some positivity .. as there’s enough negativity in the world ! This is my account I will choose what I wanto post , when I wanto ! No one has forced ul to follow me . Thankyou n godbless! 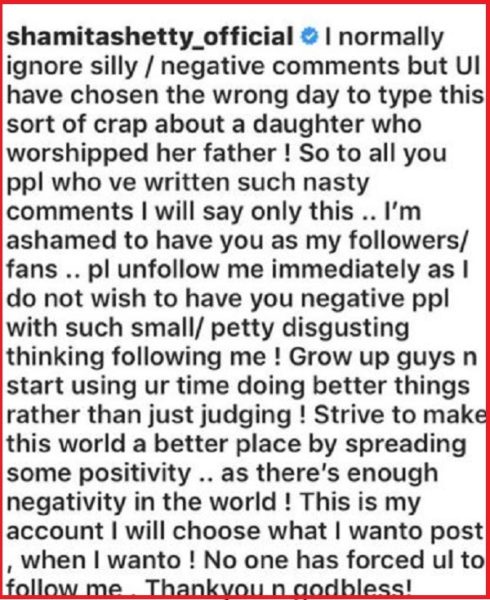 Now that’s what we call a stunning reply.

Continue Reading
You may also like...
Related Topics:Shamita Shetty

Fan Clicked Saif, Kareena & Taimur In London. Got Angry Reaction From Saif
Sanju’s Climax Was Changed On Demand Of An Actress And She Was Not Madhuri Dixit