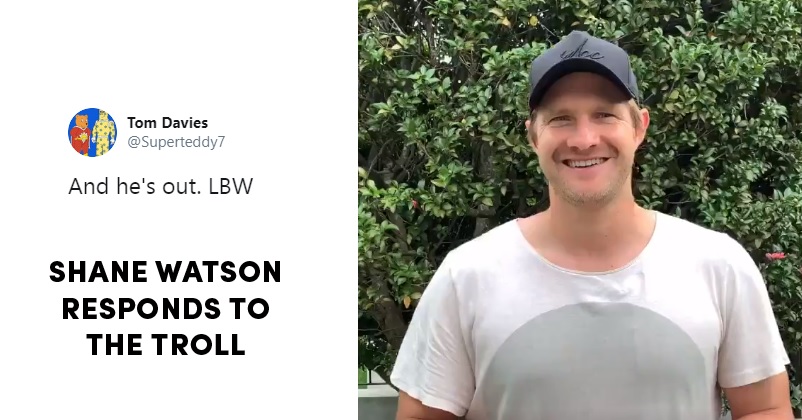 Almost every country of the world has imposed lockdown due to the coronavirus outbreak and it has forced everyone to sit inside the house considering the fact that it is the best way to control the transmission of virus. The cricketers are also forced to sit inside their house and as they don’t even have the option of working from home, many cricketers are using this time in doing things which they were not able to do earlier. 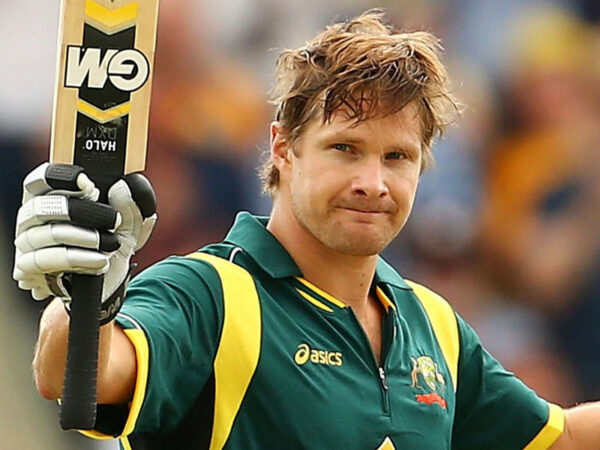 The former Australian all-rounder took to Twitter to let everyone know about his new venture and while he hoped that everyone remains in good health, he also asked fans to visit the site. Shane Watson’s tweet read, “Thinking of you all during these challenging times. One thing I have found during isolation is that there is a lot more downtime to work on things you love. I hope you enjoy what I have put together. http://www.t20stars.com”.

Thinking of you all during these challenging times. One thing I have found during isolation is that there is a lot more downtime to work on things you love. I hope you enjoy what I have put together. https://t.co/BrXrPLFpmG 🏏 pic.twitter.com/lVjfr6Qiox

Many fans of Shane Watson praised him for his wonderful new project but there was one online user who unnecessarily took a dig at the cricketer. Shane Watson used to get LBW out often while playing for the country, especially in the longer formats as most of the other teams knew his weakness and used it against Shane Watson. However despite this weakness, Watson has played a number of memorable innings and has been instrumental in many wins of Australia. He was also a part of the IPL team Rajasthan Royals in 2008 when they won the tournament as well as of the team Chennai Super Kings when they lifted the IPL trophy in 2018.

The online user made fun of Shane Watson instead of giving feedback about the website by tweeting, “And he’s out. LBW.”

And he's out. LBW

Well, it’s indeed creditable on the part of Shane Watson that he didn’t lose temper and the way he replied to the troller was really classy. The cricketer responded, “Hey Tom. Thanks so much for your great feedback mate. 👊👊 I hope you are staying safe.”

Hey Tom. Thanks so much for your great feedback mate. 👊👊 I hope you are staying safe.

That was indeed a cool yet awesome reply!

Have you visited the website launched by Shane Watson?

Glenn Maxwell Expresses His Views On IPL 2020 & T20 World Cup 2020 Without Crowd
Fan Asks Dean Jones Whether His Daughter Is Single. Dean’s Reply Proves He Is The Coolest Dad