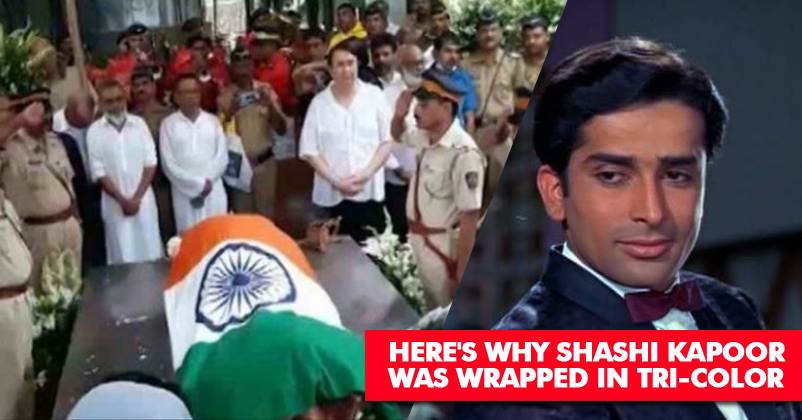 The veteran Bollywood actor Shashi Kapoor took his last breath on Monday at 5.20 pm in Kokilaben hospital, Mumbai, and on Tuesday, his last rites were performed at Santacruz Hindu Crematorium. 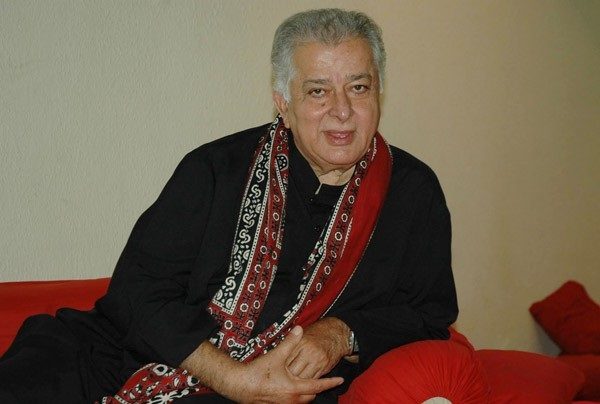 The dead body of the legendary actor was wrapped in Indian national flag and Mumbai police gave a three-gun salute.

The police officers also went down on their knees to show respect to Shashi Kapoor. Many people were surprised as Shashi Kapoor never served as the chief minister, Prime Minister or even a minister, so why he was cremated with national honour. 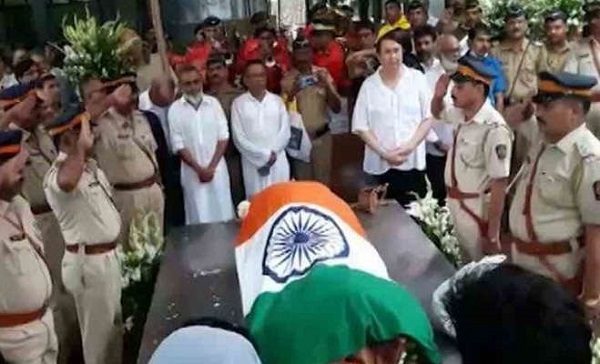 The reason for giving national honour to veteran actor Shashi Kapoor is that he has been awarded with Padma Bhushan.

People who have made immense contribution in the field of politics, art, science, commerce and law can be given this honour and all those persons who have been awarded with Padma Bhushan, Padma Vibhushan and Bharat Ratan are also given the national honour. 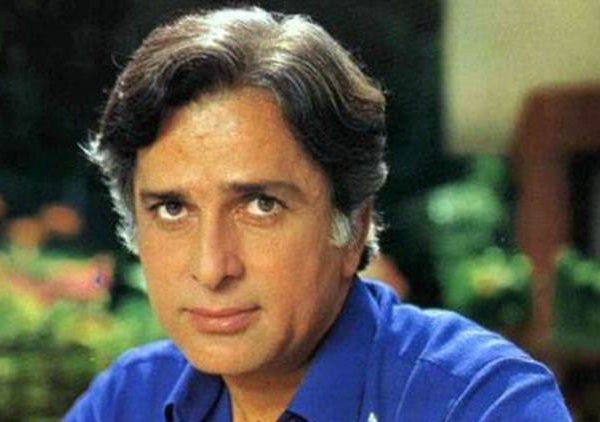 The chief minister can also recommend someone for national honour but after having discussion with his cabinet ministers. Once decision is taken, the information is passed on to the DGP and commissioner so that preparations can be made.

We will miss the legendary actor Shashi Kapoor who is survived by two sons – Kunal and Karan Kapoor and one daughter Sanjana Kapoor.

10 Stars Who Left Us Forever In 2017. May Their Soul Rest In Peace
Shilpa’s Mom & Puneesh’s Dad Visited BB House & Contestants Got Teary-Eyed. Even Twitter Is Crying