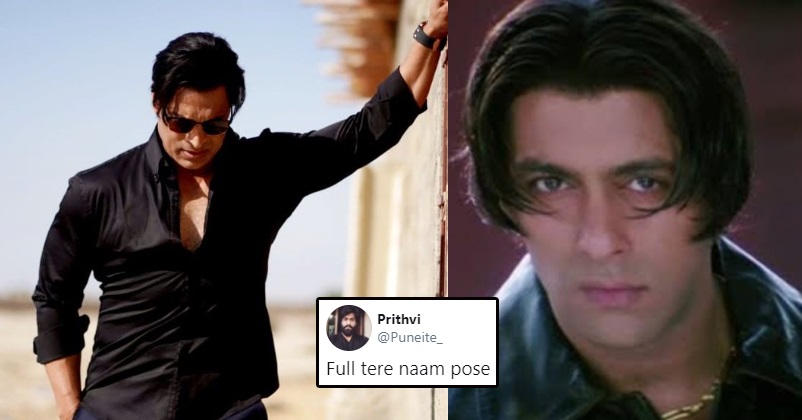 The former Pakistani cricketer Shoaib Akhtar may have taken retirement from the international cricket but he is still very popular among his fans and critics, thanks to his online presence as he runs a YouTube channel and he is also very active on the micro-blogging site Twitter. 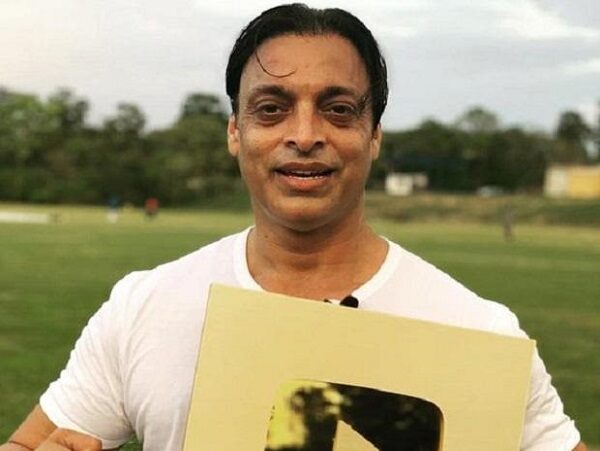 However, Rawalpindi Express is known more for his controversial and funny statements rather than imparting valuable knowledge about cricket. If you remember some time ago, he said that some Indian cricketers used to beg in front of him and asked him to throw ball at less pace. Not just this, he made many people laugh when he called Pakistan the best country in the world because everyone knows that Pakistan as a nation has failed in many aspects.

Recently, Shoaib Akhtar took to Twitter and posted a new profile picture which took his fans and social media users by surprise. In this photo, he is looking quite similar to Bollywood superstar Salman Khan from his 2003 released movie “Tere Naam”. 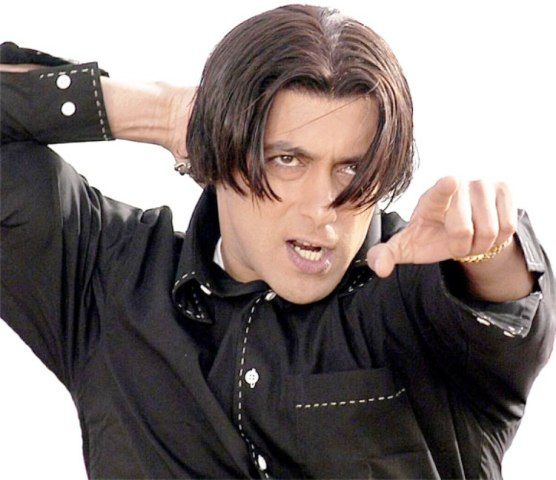 Here is the new Twitter profile pic of Shoaib Akhtar: 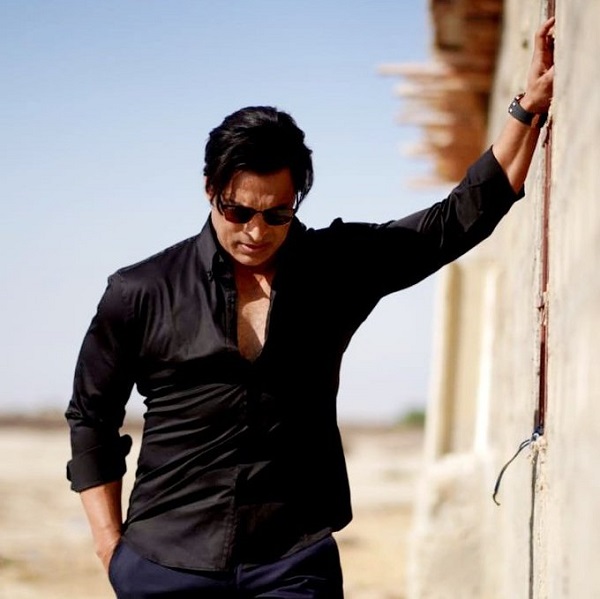 As soon as Shoaib Akhtar shared the pic, mixed reactions started pouring in; while some asked whether he is working in the sequel of “Tere Naam”, few others used the term ‘Tere Naam Lite’.

For few sec I thought pic.twitter.com/xqPGsiGhyZ

What is your take on this new profile pic of Shoaib Akhtar? Do you also feel he is looking like Salman AKA Radhe of “Tere Naam” particularly because of his hairstyle?