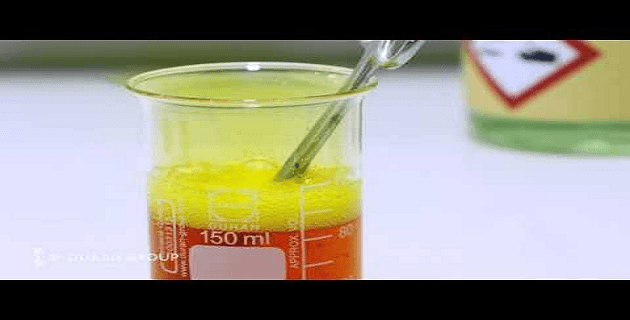 A girl bewildered on seeing her love making video being circulated by her boyfriend without her knowledge, got so furious that she literally attacked her boyfriend with acid. The name of the girl has been kept under wrap, because she is under age. Humphrey Khoza’s private part have been destroyed by throwing battery acid on it.

Khoza uploaded their love making video onto a social media platform which eventually went viral. The young girl didn’t knew that the inter-course session was being recorded in his laptop. Khoza and his friends were having drinks when the girl angrily entered the pub and pour the acid on his private part, destroying his manhood. He now urinates through a tube and needs to undergo a surgery for recovering.

Khoza however said that it was not his intention to upload the video, and he is unaware how it got published. The estranged couple now, were dating each other from December. In the viral video, the girl is seen making love while in her school uniform.

Humphrey Khoza feels sorry for the incident but considers himself lucky that at least he is alive. His lawyer has advised to file a suit against the girl, but he consider it not worthy anymore since he won’t be able to retain back his manhood even if he proceeds with the lawsuit. Rather he is now showing his consideration saying that the future of the girl will be destroyed at a very tender age if the case begins.

Was the Anger of the Girl justified? Please comment below and let us know.