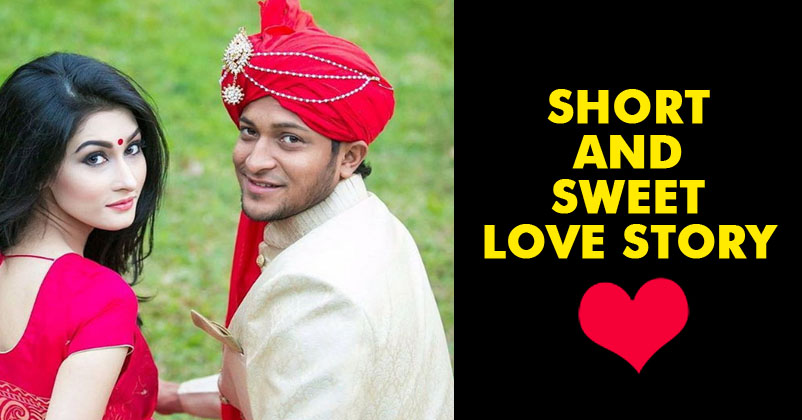 Shakib Al Hasan is known as the most ace and greatest cricketer from the Bangladesh cricket team. Shakib is one of the best all rounder player from all over the world with highest rankings in all format. In the year 2015, Shakib became the first and only cricketer to be ranked as No 1 all-rounder by ICC in its player ranking in all three formats of the cricket.

Umme Ahmed Shishir is the beautiful wife of Shakib Al Hasan. The lady is famous for her good looks. Many people don’t know the story behind the couple’s marriage and Shishir’s personal life.

Umme Ahmed Shishir hails from Narayanganj, Bangladesh. In her family, she has her father, step-mother, a sister and 5 brothers. She was born in 1989, when she was 8 years old, she moved to the United States and then graduated from Minnesota University in America. She is a software engineer.

Well, her beauty captivated many eyes and that’s why she was flooded with modeling offers. However, she denied all the offers that came her way. Finally, after declining many offers, the TVC ad of Banglalink was the first commercial she acted in. She featured with Shakib Al Hasan in the ad. That advertisement has gone viral on social media.

The couple’s love story began in England when Shakib was in England for his County Cricket League in 2010 while Shishir was there for her study purpose. They met each other and fell in love and kept their love relationship a secret for 3 years. They tied the knot in December 2012.
Their beautiful daughter Alayna Hasan Aubrey was born in November 2015.

Umme Ahmed Shishir is beautiful and gorgeous and here are her photos that will make your day: We can surely say that Shakib and Umme make a really good looking couple. We wish them happiness and love.