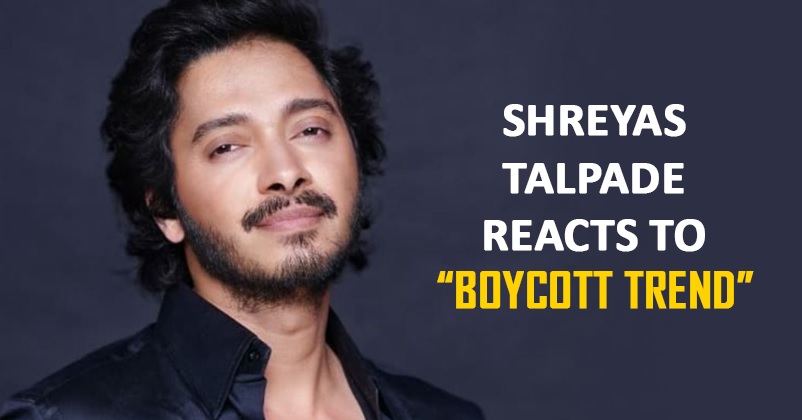 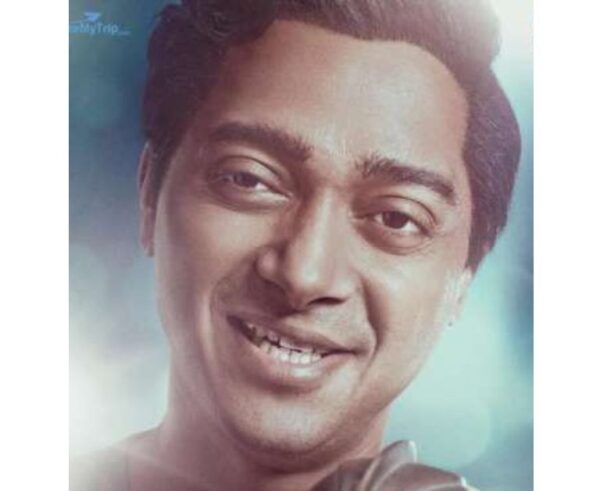 The trend of boycotting Bollywood films is going pretty strong on social media platforms and various actors including Suniel Shetty, Vijay Deverakonda, Alia Bhatt, Arjun Kapoor,  Swara Bhaskar, etc. have spoken on this matter. Some of these actors have made statements which have not gone well with audiences; for example – Arjun Kapoor has stated that Bollywood has tolerated a lot and now it’s time to take an action. Recently, Alia Bhatt has also said that if someone has a problem with her, he should not watch her because she can’t help it anymore while Swara Bhaskar has called the boycott trend a profitable business.

On the occasion of Ganesh Chaturthi, Shreyas Talpade appears on a show of a news channel in which he is asked what he wants from Lord Ganesha on this auspicious occasion. In his response, he says that some statements have been made by people of the film industry in the recent times and he doesn’t find them to be convincing. He adds that he prays to Bappa that he grants wisdom to everyone who is working in the film industry. 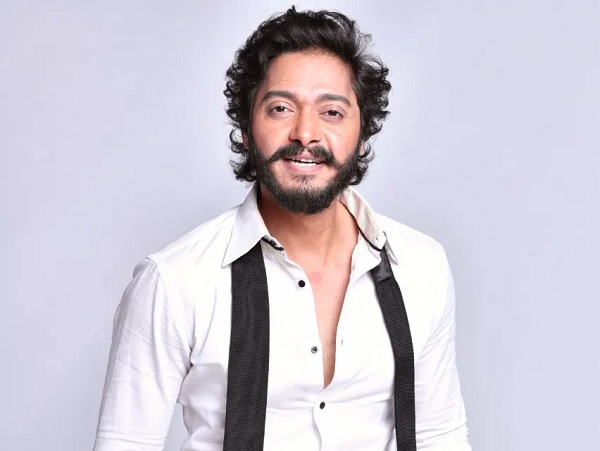 Referring towards the statement made by Alia Bhatt, Shreyas Talpade says that by telling or asking people not to watch their movies, the actors are distancing themselves more from audiences and if viewers don’t come to see the work of an actor, his existence will have no meaning.

A number of big budget Bollywood flicks have fallen flat on the box-office in the recent past such as “Samrat Prithviraj”, “Laal Singh Chaddha”, “Liger”, etc. and though there were calls for boycotting Ranbir Kapoor and Alia Bhatt starrer “Brahmastra” as well, it has got a wonderful opening amidst mixed reviews.

Will “Brahmastra” be able to bring back the good old days of Bollywood? What is your take in this regard? Share with us.

“This Isn’t My First Relationship,” Katrina Reveals What Attracted Her To Vicky Kaushal
Urvashi Rautela Reacts After Naseem Shah’s “I Don’t Know Her” Statement Post Their Videos