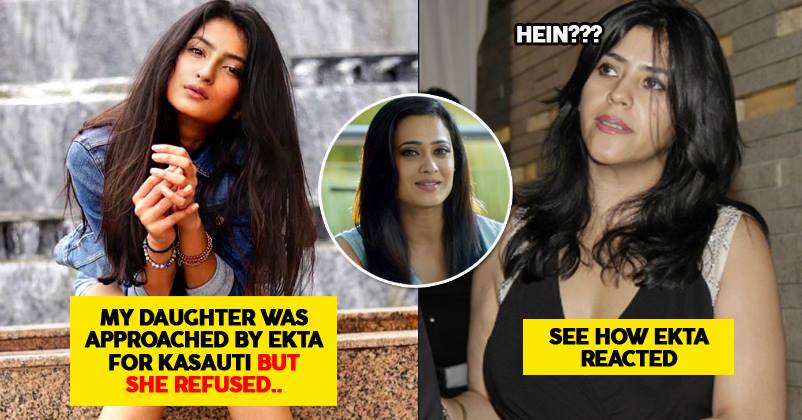 There was confirmation about Parth Samthaan playing the role of Anurag and Erica Fernandes essaying the character of Prerna in this show. Everyone is wondering as to who would play the role of Komolika.

Rumors were rife about Shweta Tiwary’s daughter Palak playing Komolika’s role. Multiple actors were being guessed for the same but it was Shweta Tiwary who confirmed that her daughter was indeed approached for the role but she refused. 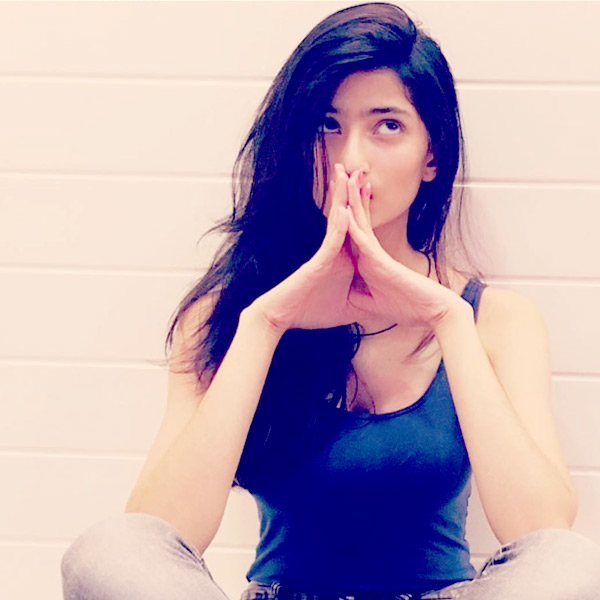 Recently, Shweta Tiwari gave an interview to HT and revealed these details; she said that Palak turned down the offer of Kasauti Zindagii Kay 2.

Spotboye posted this headline on Twitter and to everyone’s surprise, it caught attention of Ekta Kapoor.

This is the report;

And this is how Ekta Kapoor reacted to the tweet…

Haha, Ekta handled these fake reports like a boss. She could have got irritated and angry at these rumors, but she preferred handling them calmly, thereby showing “Who cares?” attitude.