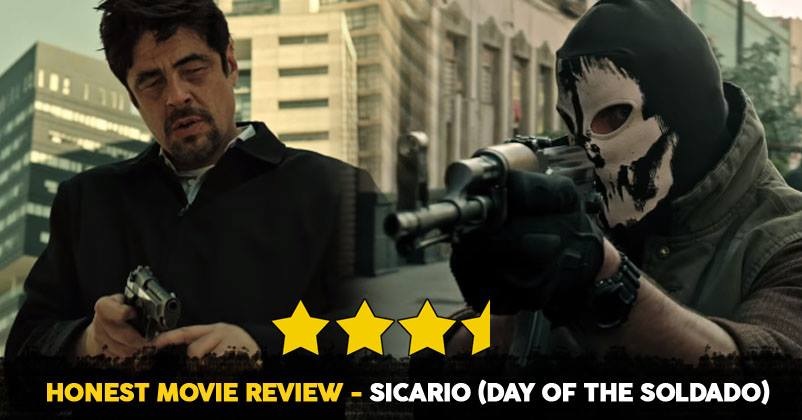 The movie “Sicario: Day of the Soldado” is in the theatres now and it seems as if people are liking this sequel of 2015 released “Sicario”. The movie is directed by Stefano Sollima and actors Benicio del Toro, Josh Brolin and Jeffrey Donovan will be seen playing the same characters that they have played in the first part while the new star cast comprises of Isabela Moner, Manuel Garcia-Rulfo and Catherine Keener.

The story revolves around the US-Mexico border and the basic plot of the movie is drug war at the border as now drug cartels have also started transporting terrorists along with drugs. The CIA operative Matt Graver (Josh Brolin) collaborates with Alejandro Gillick (Benicio del Toro), the hitman, to fight against these cartels as well as Mexican police. The duo found themselves in a tricky situation when they kidnapped the daughter of the drug cartel’s boss. 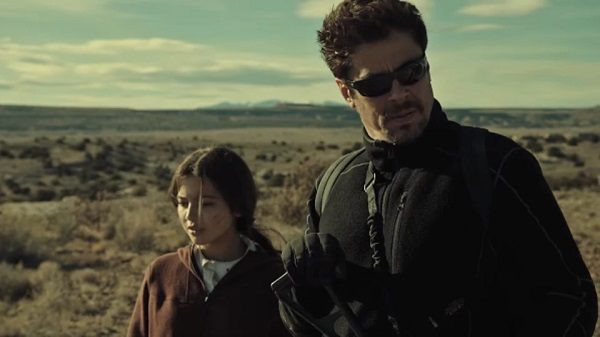 One thing is for sure that you are going to miss Kate Mercer (Emily Blunt) this time who played an important character in the first part.

Cinematographer Dariusz Wolski and background composer Hildur Guðnadóttir have done a great job in making sure that the movie is in sync with the first part as the cinematography and composition have been worked around the same template that played in making the first one, a classic.

As far as the performances are concerned, the best part of the movie is undoubtedly acting. While Josh Brolin and Benicio del Toro have delivered superb performances, Isabela Moner has also done a superb job in the role of the drug cartel lord’s daughter.

The direction can be said pretty tight-gripping but it also got vague at some moments; however one thing is for sure that the director Stefano Sollima was very much focused on action only. 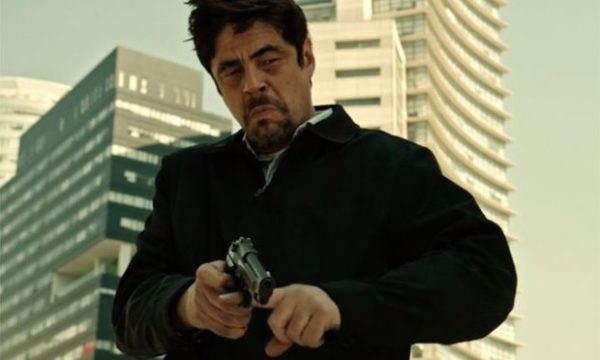 It is quite obvious that the second part of the movie will be compared with the first one and the critics feel that while “Sicario: Day of the Soldado” is technically ahead, it lacks the emotional connect.

The movie is definitely a one-time watch so book you tickets ASAP.