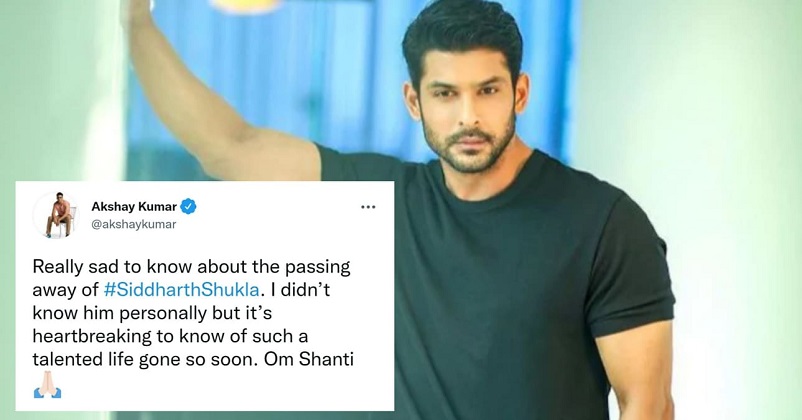 The Indian movie and television industry got a rude shock this morning when people came to know about the news of actor Sidharth Shukla’s departure unexpectedly. Sidharth Shukla who was just 40 years old was one of the most popular actors of the television world and he enjoyed a huge following on the social media networks. 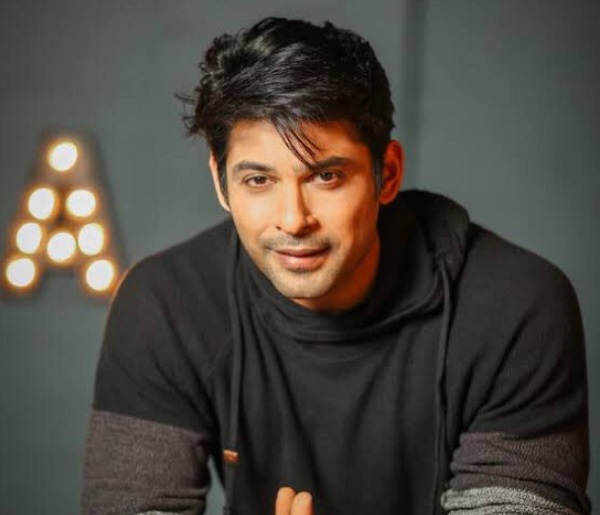 The fans of the actor are not even able to believe that he is not with them now and they won’t be able to see more of him anymore. As per the reports, Sidharth suffered from cardiac arrest and he took his last breath even before reaching the hospital. Police has started an investigation into this matter but as per the initial reports, no sign of any injury has been found on the actor’s body.

Sidharth Shukla had a bachelor degree in interior designing and he started his showbiz career with modeling. What’s more, he became the first Indian as well as the first Asian to win the World’s Best Model contest held in Turkey in the year 2005. He competed against 40 models from different countries to win this title and it gave a boost to his modeling career as he got many endorsements and music videos after that. 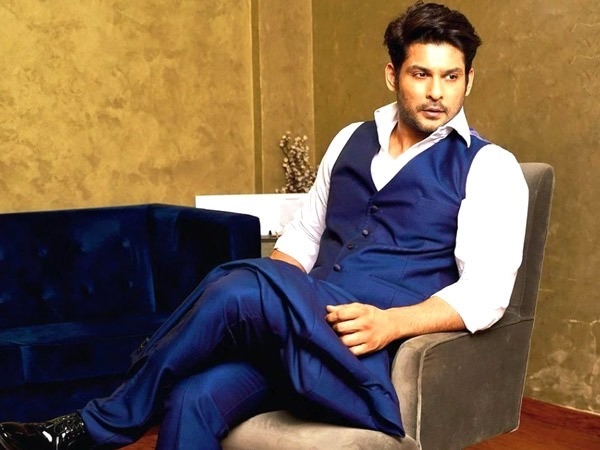 In 2008, Sidharth Shukla made his TV debut with Babul Ka Aangann Chootey Na and although he worked in many serials, his most popular show was Balika Vadhu which was based on child marriage custom. Sidharth also worked in “Humpty Sharma Ki Dulhania” which was his debut movie, it also starred Varun Dhawan and Alia Bhatt in lead roles and was bankrolled by Karan Johar’s Dharma Productions.

Sidharth Shukla also participated in reality shows; he won the Fear Factor: Khatron Ka Khiladi in 2016 and in the year 2019, he created history by winning Bigg Boss which is one of the most watched and controversial Indian TV reality shows and is hosted by Bollywood superstar Salman Khan. 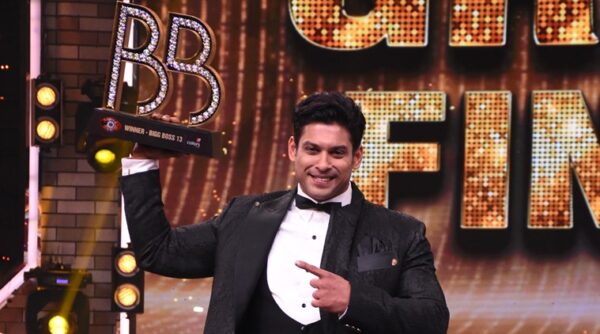 Sidharth was the most popular contestant of the show and people loved his chemistry with actress Shehnaaz Kaur Gill. Some time ago, Sidharth made his OTT debut with Broken But Beautiful 3 and his acting was loved and praised by the audiences.

Not just Sidharth Shukla’s fans but many celebs also took to Twitter to express their disbelief and grief over this unfortunate incident. Here are some reactions:

Really sad to know about the passing away of #SiddharthShukla. I didn’t know him personally but it’s heartbreaking to know of such a talented life gone so soon. Om Shanti 🙏🏻

It's just unbelievable and shocking. You will always be remembered @sidharth_shukla. May your soul rest in peace. My heartfelt condolences to the family 😞

Gosh this is Heartbreaking!!
May your soul RIP #SidharthShukla
My deepest condolences to his family and loved ones🙏🏼 pic.twitter.com/U8nV2bef8V

Shocked beyond words!! Gone toooooo soon…. Condolences to his family, loved ones. – He was loved by millions. #SiddharthShukla you will be missed – rest in peace brother. Om Shanti 🙏🏽 https://t.co/gvttNVDHxh

Shocked beyond belief at this news!! This was no age to go Sidharth! May God give strength to the family 🙏#SidharthShukla

Deepest condolences to @sidharth_shukla's family, friends and fans.
May he be in peace 😔🙏

Heartfelt condolences to the loved ones of late Sidharth Shukla. Terribly shocking and distressing news….

A promising journey of an acclaimed talent has been cut short. News of the demise of #SidharthShukla comes as a shock. With his great looks & style, he had made a name for himself in a very short span of time. My heartfelt condolences to his mother and other family members.

Shocked and saddened … Rip @sidharth_shukla gone to soon , strength to the family and his mother 💔

Unable to process this. Rest in Peace #SidharthShukla. You were truly loved, by millions. 🙏 pic.twitter.com/Wj2E7OYF9f

It is really really sad. Beyond words…#SiddharthShukla

Shocked and Speechless. Om Shanti #SiddharthShukla . Sending my prayers to the family, to bear the pain. Can’t imagine what the parents must be going through. Terribly sorry 😞 and sad.

Pls someone tell me it’s not true.. Can not believe it #SiddharthShukla

Not sinking in …..A star like no other. god give strength to his family and his fans who loved him like next of kin! gone too soon bhai. #SidharthShukla 🙏 pic.twitter.com/S1YMUrpamX

I have no words 2 say about this! #SidharthShukla demise is unexpectedly shocking. May God bless his family with the strength to bear the loss. #RIP Sidharth🙏 pic.twitter.com/dyy3CkZyDh

Shocked and sad to know about Sidharth Shukla. Gone too soon. Prayers. Rest in peace. 🙏🙏🙏

I cannot process this news that I just came across. Is this true? Please no. No… #SiddharthShukla

Gone to soon bro @sidharth_shukla your glow will be with us forever and your loss is just irreplaceable!! There was no winner like you in #Biggboss and there never will be another ,lagta hai buri nazar par ab hamesha vishvas karna padega ! #RipSidharthShukla pic.twitter.com/ORei0NLl4k

“I’m Just A ‘Zero’ In Comparison To Real Life Heroes,” Rajpal Yadav Opens Up On His Struggles
Interesting Facts About Sidharth Shukla That Fans Should Know