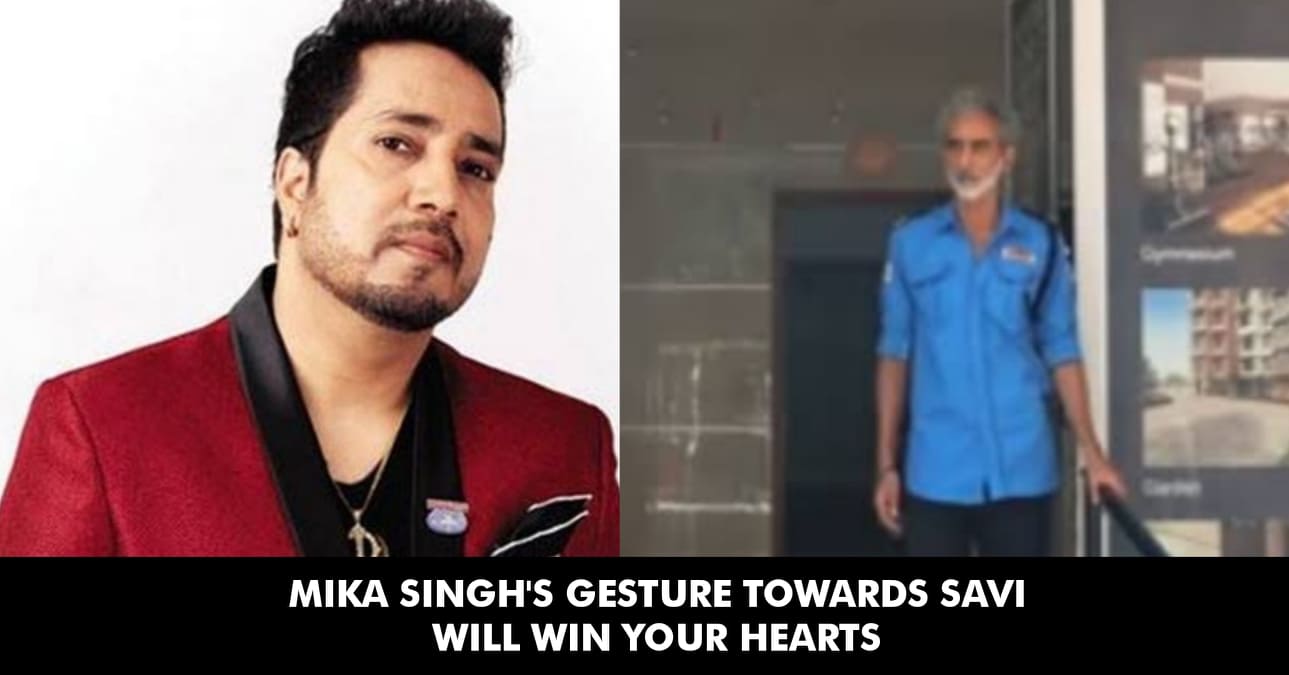 Recently when, a heart breaking video of actor Savi Sidhu by Film Companion went viral, where he can be seen working as a security guard, to make his ends meet, we get to see an instance where reality hits hard. Despite working under big producers like Subhash Ghai and Yash Chopra and in films like Black Friday, Gulaal and Patiala House, he is one such actor, who lost his Bollywood dreams amidst adversities of various kinds. 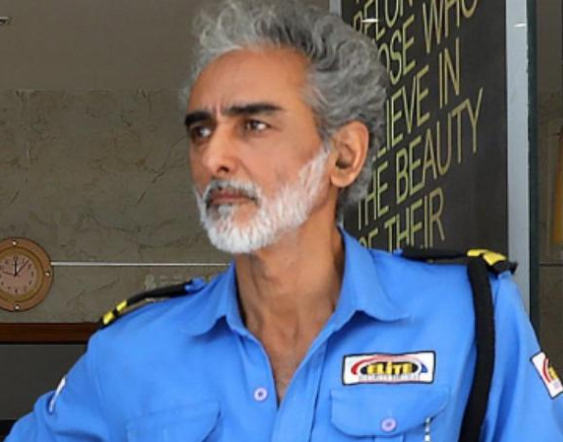 We have always regarded Mumbai as a city of dreams, a place that holds many dreams and aspirations on behalf of innumerable individuals, who aims to pursue their Bollywood ambitions, with hope and dignity. Some make it to the top, while some struggles without success. Now, Savi Sindhu is an actor, who never gave up on his dreams.

I don’t know him personally, but I’d really love to help. https://t.co/J2WLpLJMSO

When his video went viral, actor like Rajkummar Rao and filmmaker Anurag Kashyap tweeted how proud they were about him for bracing everything with hardwork and dignity. Now, singer Mika Singh extended his support by giving him food as well as clothes. Along with that he confirmed that he will start working with him in his home productions, within the next ten days.

Savi Sindhu has also been offered a role in his upcoming production, Aadat, starring Bipasha Basu and Karan Singh Grover in lead roles. He even asked him to quit the job and join his team.

Kudos Mika for extending your support for someone in need, this is such a great gesture.

Boys Protect Muslim Friend Wearing White Kurta From Holi Colours. Twitterati Is Loving It.
Taapsee Pannu And Abhishek Bachchan In Sanjay Leela Bhansali’s Next? Here Are All The Details