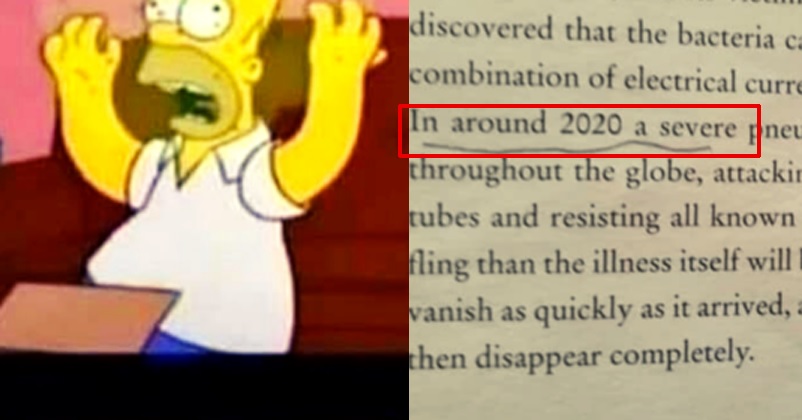 The COVID-19 (coronavirus) outbreak is definitely the biggest enemy of humanity at the moment as it has already infected more than 2,45,000 people all over the world and the number of people who have lost their battle for life against this disease is more than 10,000 worldwide. The coronavirus outbreak has been declared as a pandemic by the World Health Organization (WHO) and it will definitely take some time for the things to get back to normal.

While it is being said that coronavirus originated from seafood which was getting illegally sold in Wuhan province of China, there are also some reports which say that it is a type of bioweapon which got prepared in a lab. However, the social media networks are also full of claims as per which there are few books and sitcoms that have earlier predicted an outbreak like this.

Here is the list of the books, movies and sitcoms which predicted the outbreak similar to coronavirus:

1. The Eyes of The Darkness by Dean Koontz

The author Dean Koontz talked about a virus named Wuhan-400 in his book The Eyes of Darkness which got released in 1981. As per the author, this virus was a bio-weapon which was created in a lab by the scientists and it was capable of removing a complete city from the world map. As coronavirus has also originated from Wuhan and it also has the same symptoms, people started circulating the excerpts of the book which talked about Wuhan-400.

2. End of Days by Sylvia Browne

Sylvia Browne, the author of End of Days, claims to have psychic abilities and in her book, she has made a prediction as per which a disease that will be like pneumonia but severe in nature and will harm the lungs and bronchial tubes will spread in the world in 2020. She has also written that the disease will disappear as quickly as it arrived but then it will make a comeback after 10 years and then it will vanish completely.

For anyone having extreme anxiety about the #coronavirus my grandma, #SylviaBrowne, predicted this years ago in one of her books & it will quickly disappear. Sending love to you all. Hope this helps a little bit ❤️ #endofdays pic.twitter.com/VQPd60G2YM 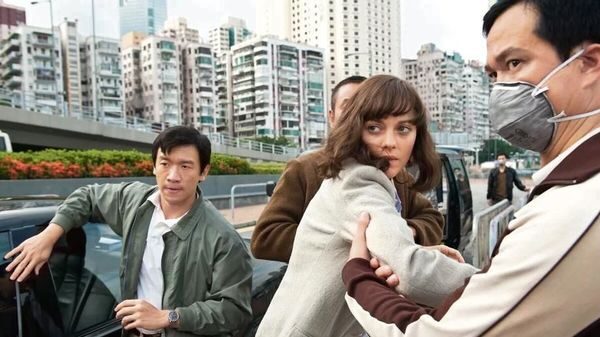 In 2011, Steven Soderbergh directed movie “Contagion” got released and it was based on a plot which is similar to coronavirus outbreak. In the film, the fictional virus was named as MEV-1 and it got originated in Hong Kong. It was quite lethal as it took lives of almost 20% of people who got infected with it. The flick which starred Gwyneth Paltrow, Kate Winslet, Matt Damon and others also showed how technology can be used to circulate myth and wrong information.

An American film shown in 2011 speaks of a Coronavirus-like virus that begins spreading from China to spread to the rest of the world!
The strangest thing is a end of movie it shows cause of infection is the bat, which is same reason that the disease is currently spread !! pic.twitter.com/al25z4EjAy

In 2011 Hollywood made a film 'CONTAGION' based on Corona like virus in which China was the origin of disease and cause of infection was bat.#coronarvirus#ChinaCoronaVirus pic.twitter.com/v0yovJ9Cyb 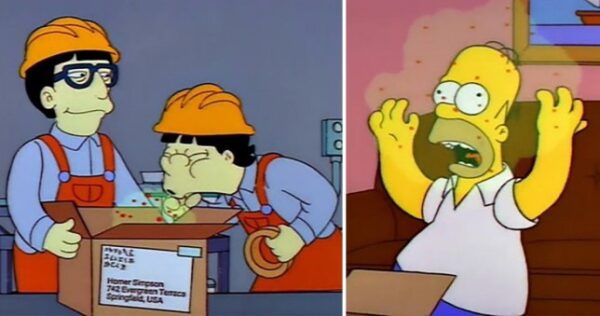 The fans of animated show Simpsons are claiming that in 1993, the show predicted a pandemic outbreak similar to coronavirus. It was shown in the season 4 “Marge in Chains” episode and the disease was named as “Osaka flu” as it originated from Japan. Simpsons may have correctly predicted that Donald Trump will be the President of USA around 16 years back but this prediction of pandemic is not quite accurate.

Do you know about any other movie, book or sitcom which predicted the coronavirus outbreak?

Continue Reading
You may also like...
Related Topics:Contagion, Coronavirus, coronavirus predict, COVID-19, End of Days, Eyes of The Darkness, Simpsons